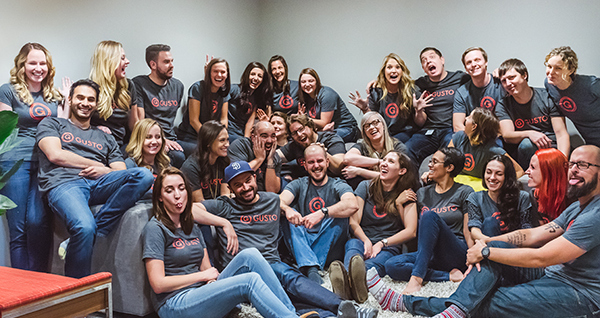 Gusto
View Profile
Follow
, which is known for its strong company culture, was profiled at-length by Business Insider this week. The company’s headquarters are in San Francisco, but the piece focuses largely on their Denver office as well as how they contrast against competitor Zenefits. [The CEO of billion-dollar startup Gusto has 75 angel investors and warns other startups: 'There are no shortcuts', Business Insider] 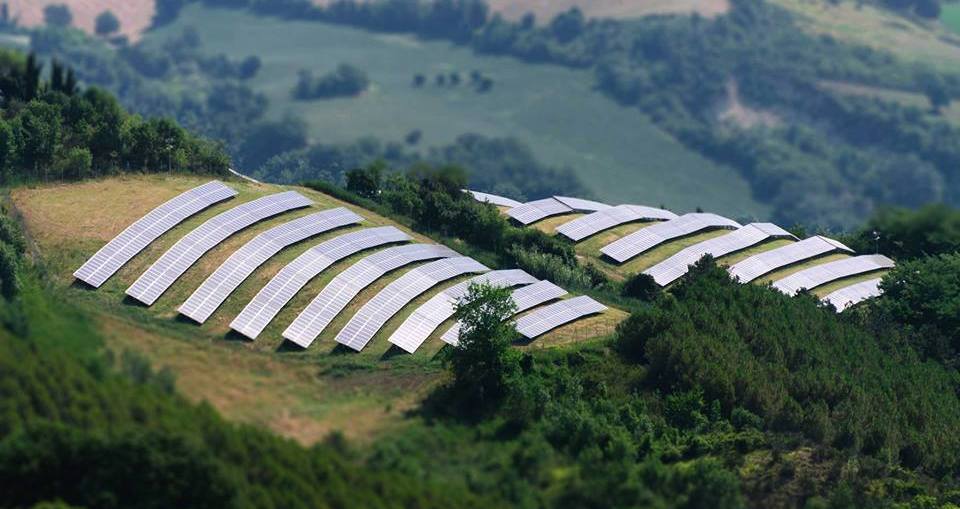 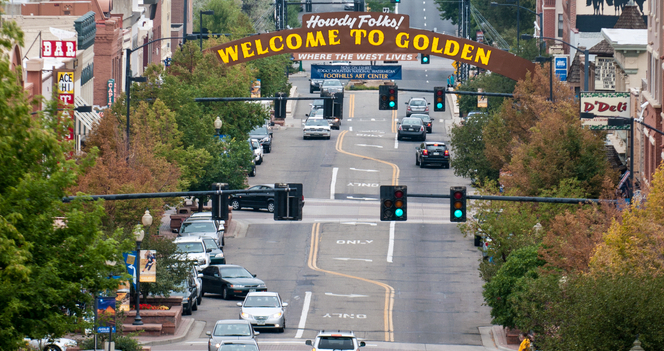 Jen Thoemke, the owner of Golden coworking space Connects Workspace said this week she plans to launch an accelerator in the town sometime this summer. The accelerator, Traxion, is expected to connect Golden startups with resources like mentors, funding and shared offices. Thoemke and her co-founder Chris Cone are hoping to raise a $300,000 investment fund and are currently pre-screeing applicants. [Golden co-working owner seeks to add accelerator, BusinessDen] 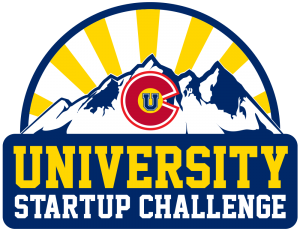 Students face off at the University Startup Challenge

Seven student companies will face off Monday at the University Startup Challenge, an event held as part of the 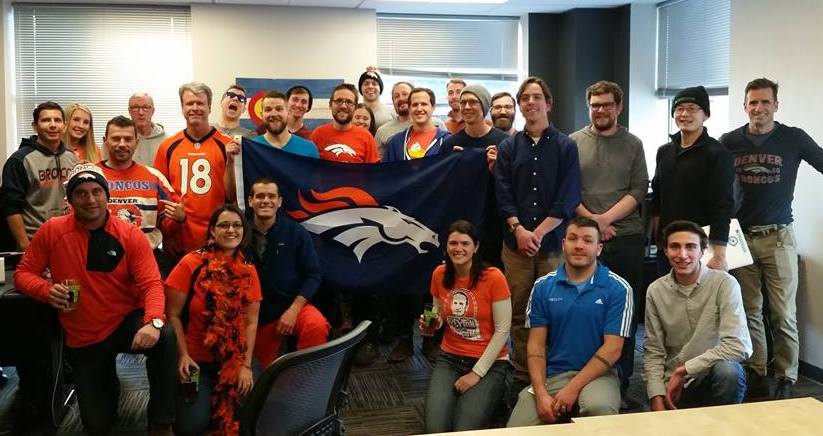 TrackVia
View Profile
We are hiring
We are located in the heart of downtown just steps from the 16th Street Mall and a quick walk to public transportation.
announced this week they’ve raised $7.5 million in their latest round. The company, whose software helps people without coding knowledge design mobile apps, said they plan to grow their sales and marketing departments. [Software company raises $7.5M to help customers design mobile apps, BusinessDen] 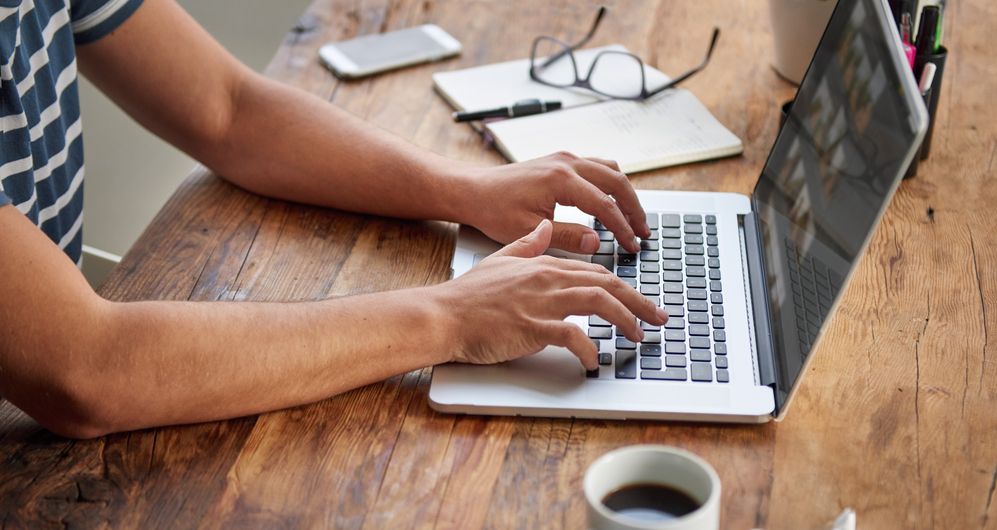 Highly ranked on yet another list, Colorado was near the top of the list for tech workers in a new report from CompTIA. The report looked at factors like percentage of tech jobs within a state’s total workforce, average wages and jobs growth. Colorado came in at No. 9 for average tech wages and No. 13 for total tech employment. [Colorado ranks high for tech workers and salaries, InnovatioNews]