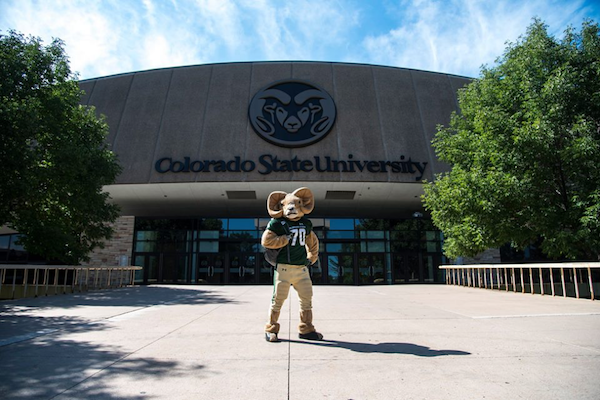 Located in Fort Collins, Colorado State University awards 30 percent of all the state’s science, math, engineering and technology degrees. And that makes it a perfect environment for nurturing the ideas and ambitions of tech entrepreneurs.

Here are several Rams alums who have gone on to found Colorado-based tech startups. 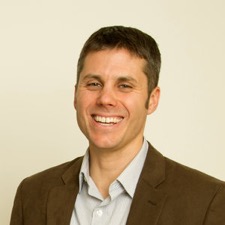 Steve Albers earned a Ph.D in cell and and molecular biology from CSU, where he met fellow doctoral student Scott Fulbright, with whom me co-founded Living Ink Technologies in 2013. Located in Aurora, Living Ink is a bioscience research and product company that is developing environmentally safe and sustainable printing inks grown from algae.

Get Alerted for Jobs from Living Ink Technologies 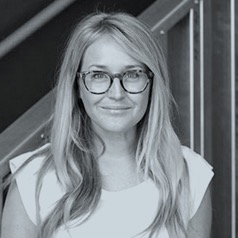 After graduating from CSU in 2007, Shelby Carlson worked in sales and marketing at the Denver Post before co-founding AdCellerant with Brock Berry in 2013. AdCellerant, based in Denver, is an ad technology and digital marketing services company that executes multi-platform search marketing campaigns on behalf of local media companies. 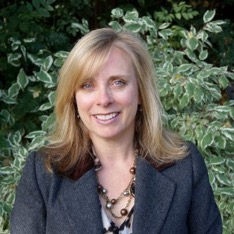 Anke Corbin graduated from CSU, then earned a master’s from the University of Colorado Boulder. In 2015, she founded Boulder-based Globig, a knowledge platform and global network of experts that make it easier, faster and cheaper to take products into new markets.

Get Alerted for Jobs from Globig.co

BillGO
View Profile
We are hiring 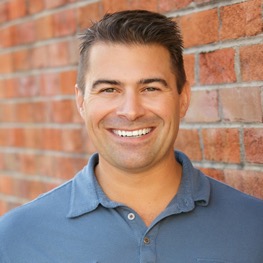 Dan Holt holds an MBA from Colorado State University. He spent time in Silicon Valley working with startups before founding a SaaS Security company there. In 2015, he was back in Fort Collins as co-founder of BillGo, a B2B payments engine that offers real-time payments and revenue. 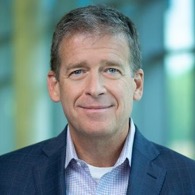 Eight years after getting his bachelor’s and working in several industries, Michael Locatis enrolled in CSU’s executive MBA program. In 2014, he co-founded 915 Labs, a Denver-area global food technology company that’s working to reduce food waste and increase food security around the globe.

Get Alerted for Jobs from 915 Labs
Photos via LinkedIn.
If you have a great university connection story, send us a tip.