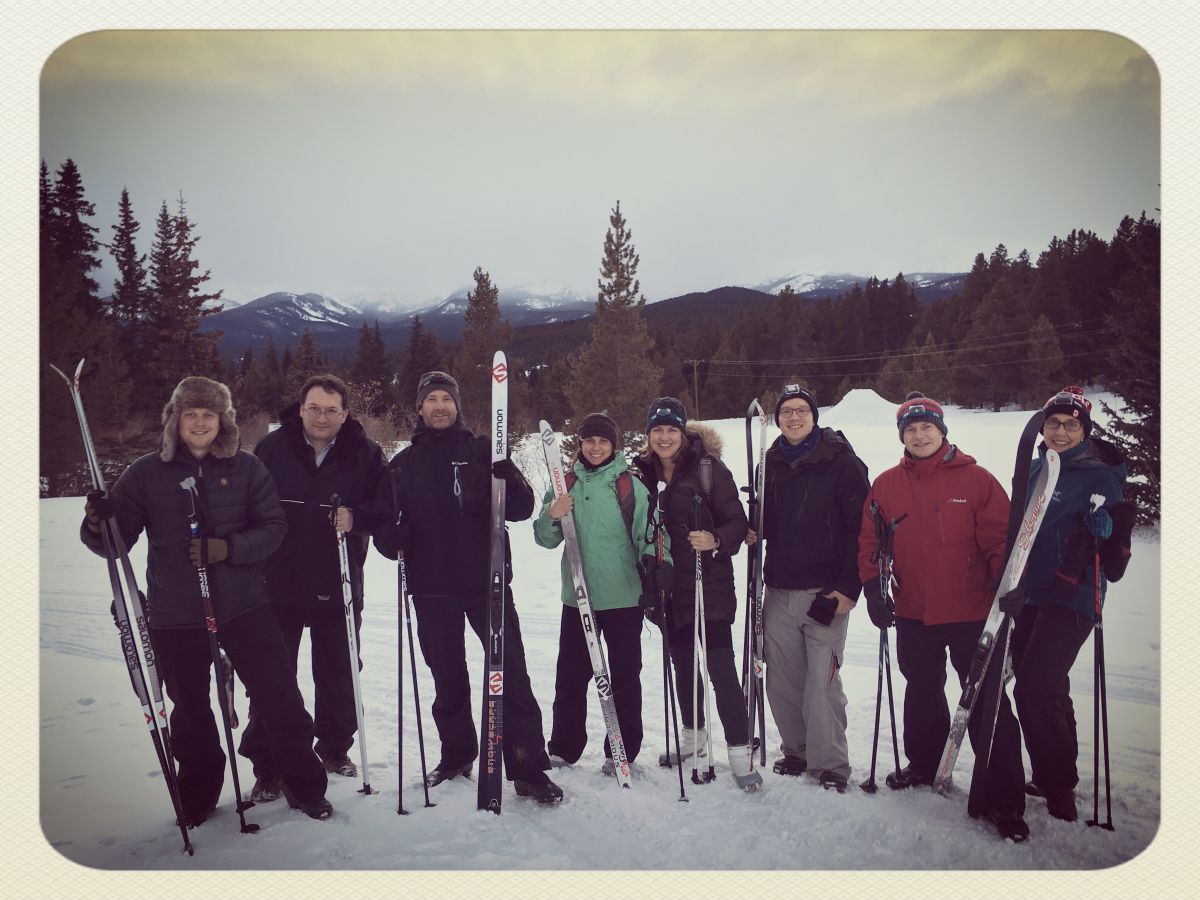 Getting everyday citizens involved in local government issues has never been easy. Despite the well-meaning efforts of nonprofits and government organizations, they often fail to reach or engage with the people most impacted by their initiatives. If you’ve ever actually been to a city council meeting or public forum, you may understand why.

“A lot of cities in America, the best way to engage with them is to turn up to a council meeting,” said Matt Crozier, CEO and co-founder of Bang the Table. “You sit there for a few hours, and then you get your three minutes on the open mic, while the councilors generally look tired and bored, and it’s a very unsatisfying experience for people. And frankly, if you’re not somebody who’s used to public speaking and making yourself heard, it’s a very intimidating experience as well.”

Crozier and his partner Crispin Butteriss worked in public-facing government roles for years and saw this reality first-hand. While working together in New South Wales, Australia, the two spent a lot of their time working with the community to get them involved in local decision-making.

But frankly, he said, it didn’t work very well. Crozier explained that they often found themselves talking to the same half a dozen people, usually representing some sectional interest group in the community. It wasn’t representative of the people. So they decided to do something about it. 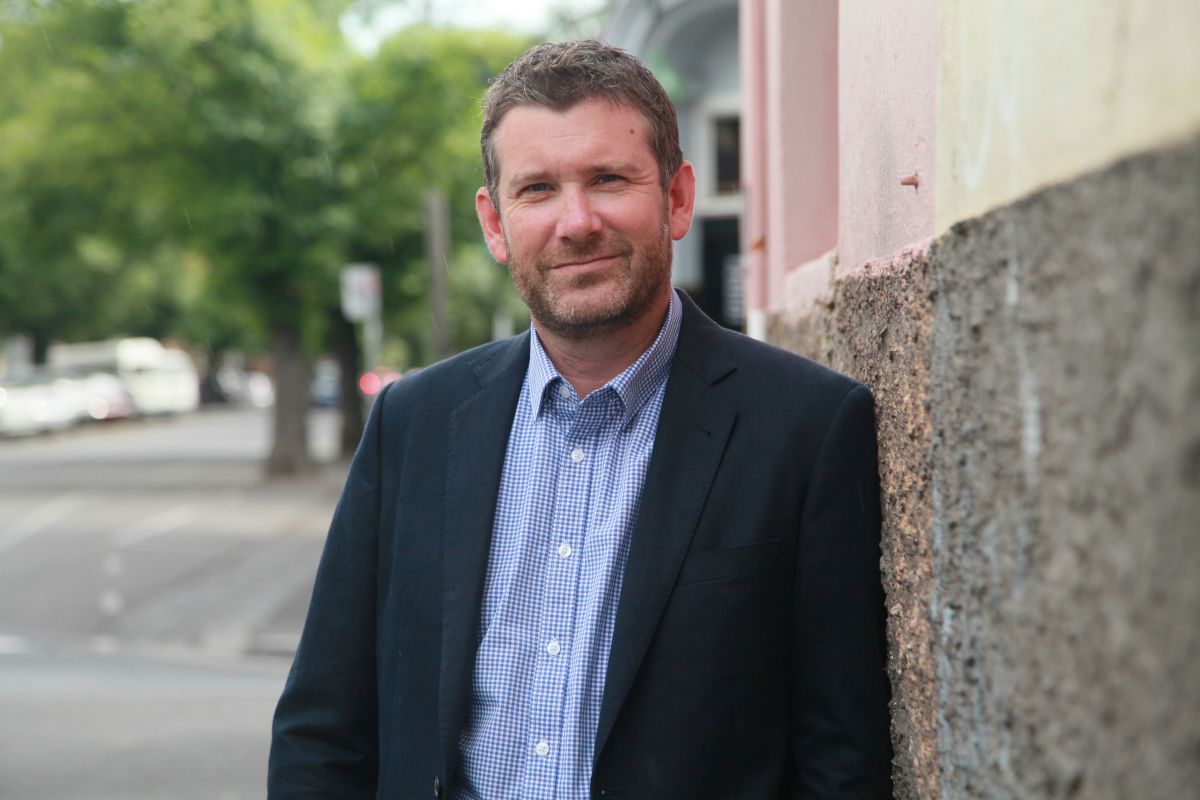 Bang the Table started out on a mission to bring civic engagement into the digital age — and make it actually work. Starting with just a few organizations in Australia, Bang the Table is now an official B corporation that services over 280 clients in five countries around the world. In April 2016, looking to expand operations in America, they opened their U.S. headquarters in downtown Boulder.

Bang the Table’s engagement solutions provide governments and community organizations with a means to connect with the people in their communities in more meaningful and productive ways. The EngagementHQ platform offers a suite of engagement tools — such as polls, forums, surveys and Q&As — that provide citizens with an online forum for discussing and weighing in on the issues that impact them most directly. The goal is to help to make civic engagement more rewarding and interactive for everyone involved.

“There’s a lot of cynicism in the community about government’s intent with engagement,” said Crozier. “Really what we’re about is trying to help them to have a long-term, two-way relationship with large numbers of people — representative numbers of people in their communities — so that cynicism sort of suspends. People actually feel that it’s worthwhile to participate because they are being listened to.”

But at Bang the Table, it’s not just about the platform. As a B corp, their focus isn’t just selling engagement software to government organizations. Their mission is to help those organizations succeed. In addition to the technical support that ensures the product works well, Bang the Table also provides clients with resources like case studies, guide books and an online community, as well as dedicated engagement specialists who have worked in public policy and delivered engagement processes to governments.

According to Crozier, simply buying a cool new piece of software and saying you’re focused on engagement isn’t enough.

“For most of the past 10 years, anyone doing anything with online engagement has been applauded for making the effort, but I think we’re actually reaching a point now where we’ve got to be better than that, where we actually need to do this properly,” he said. “We need to be thinking about what we’re trying to achieve, what tools we should be using, what outcomes we want, and how to actually measure and ensure we’re making better decisions and building a capacity in the community to be involved, building that sense of cohesion within the community.”

Since coming to Colorado, Bang the Table has started working with the cities of Boulder, Aspen, Fort Collins, Louisville and Lakewood and hopes to keep expanding throughout the state and across the country.

Given the highly contentious state of politics in America these days, Crozier believes platforms like Bang the Table can help communities find common ground.

“Communities need this. There are really divided communities in America — and across the world,” Crozier said. “I think part of the answer lies in communities being super engaged in local issues that are less political. You bring a bunch of people together to talk about how to redesign the main street or the park. Hopefully it stays free of those divisive politics, and people can actually have a proper discussion and debate and feel like they’ve achieved something together.”

Photos via Bang the Table.

Know of a company you think we should be covering? Drop us a line.