Changing of the guard: Meet the new leaders at 7 Colorado tech companies

In the past few weeks, seven Colorado companies have experienced leadership shakeups. From new C-level execs to program directors, these companies are drawing from rich backgrounds spanning military, science and tech giants like Dell. Here are the new leaders in Colorado’s tech community this month: 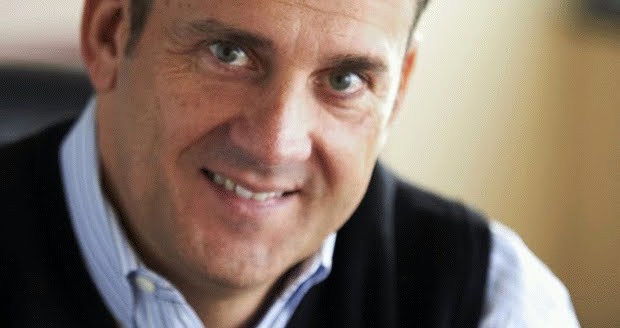 Denver’s Layer3 TV plans to revolutionize cable TV. They recently added Gregg Grigaitis to the team as the company’s Chief Product Officer. Grigaitis has 25 years of experience in the cable industry, including time at Suddenlink, where he was partially responsible for video on demand and TiVo. At Layer3, Grigaitis will lead strategy, product management and product development. 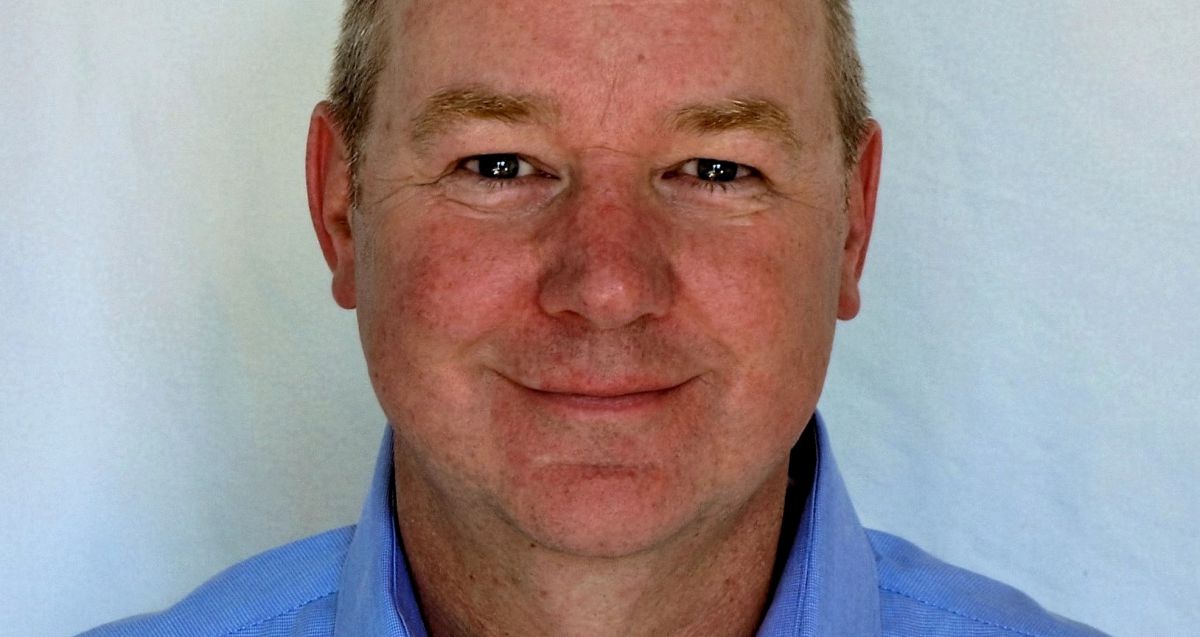 Scheduling software company EMS Software announced a new CEO in Craig Halliday. Halliday spent much of his career in leadership positions at various software companies — most recently as an executive at RPM Global. Halliday will use his 20 years of experience to lead the Centennial-based company. 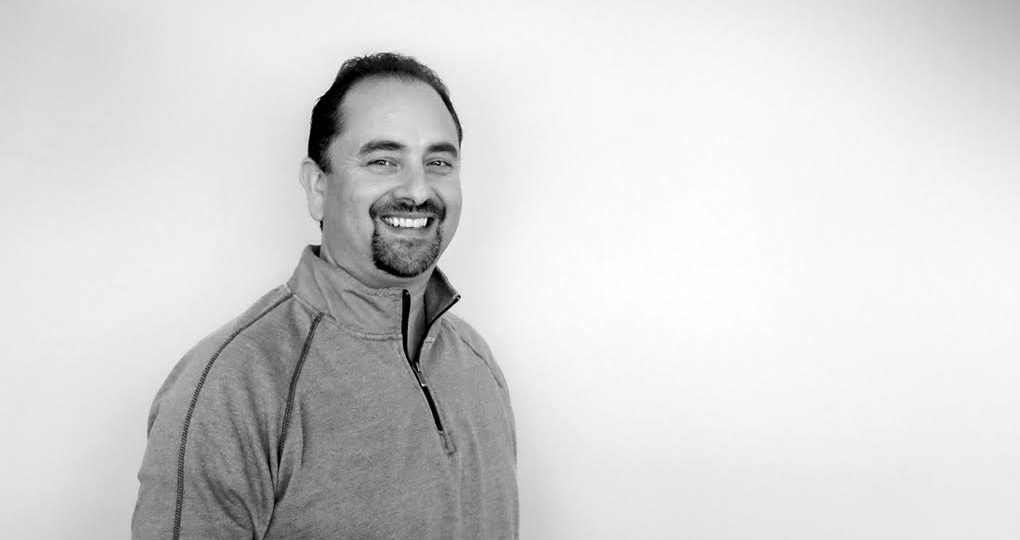 Still-in-stealth software company n.io added two new hires this month: Chief Product Officer Sven Gerjets (pictured) and Chief Marketing Officer Christopher Ratcliffe. Prior to joining n.io, Gerjets was CIO at Time Warner Cable. Ratcliffe was senior vice president of marketing for core technologies at Dell EMC. The company’s announcement of the new execs also came with a note that the company hopes to emerge from stealth in the first half of 2017.

Get Alerted for Jobs from niolabs 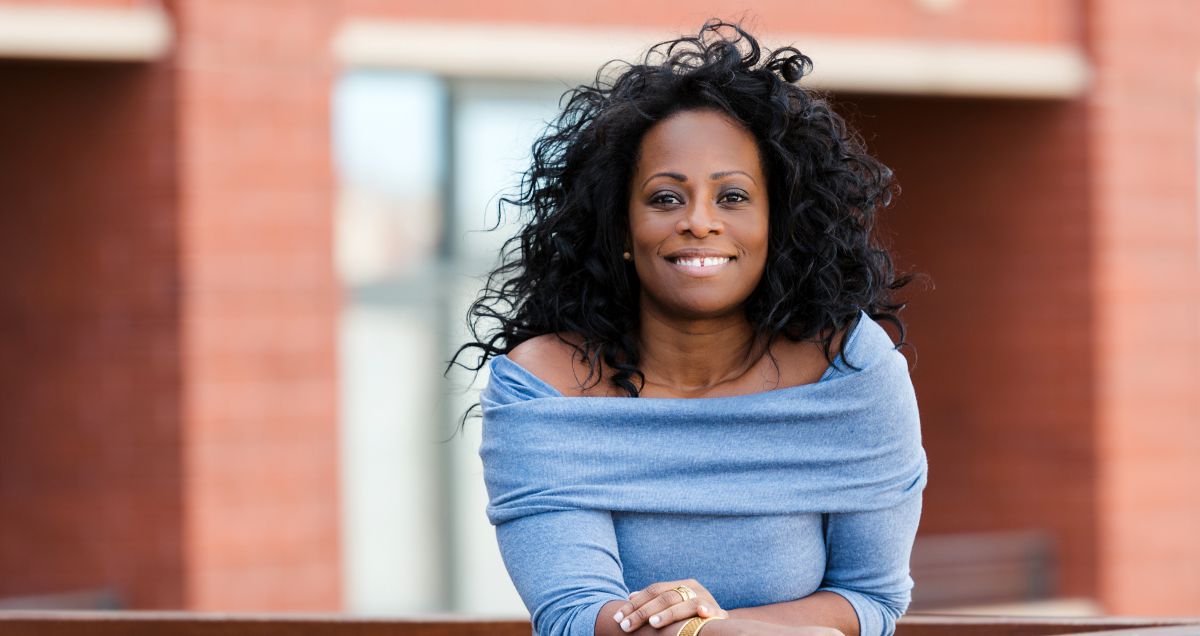 Alchemer
View Profile
We are hiring

Boulder-based online survey software company SurveyGizmo announced Regine Smith as their new director of marketing. Smith had previously been volunteering in Haiti before joining SurveyGizmo, and she has experience in a number of marketing roles at companies like Microsoft and FullContact. In her new role, Smith will focus on leveraging the company’s position for growth and expanding the company’s reach. 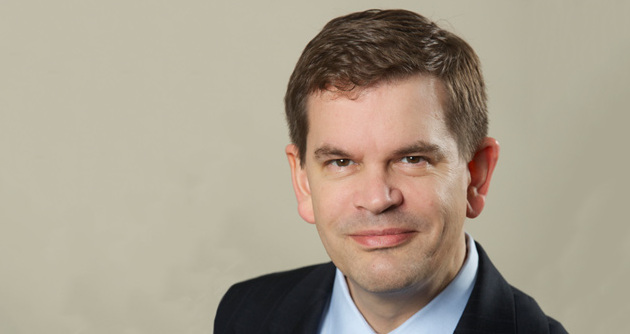 Boulder software testing company TestPlant appointed Dr. John Bates as their CEO. Bates has held a number of C-level roles at various software companies, most recently as CEO of PLAT.ONE, which was acquired by SAP. In his new role, Bates will help shape the company’s product and vision.

Get Alerted for Jobs from Eggplant 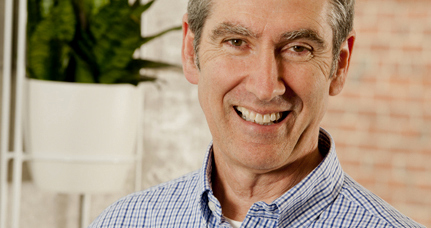 Coinciding with the launch of their Adelaide program, accelerator and startup ecosystem Techstars announced Boulder entrepreneur Terry Gold would act as the program’s managing director. Prior to joining Techstars, Gold was an entrepreneurship instructor at the University of South Australia.

Get Alerted for Jobs from Techstars 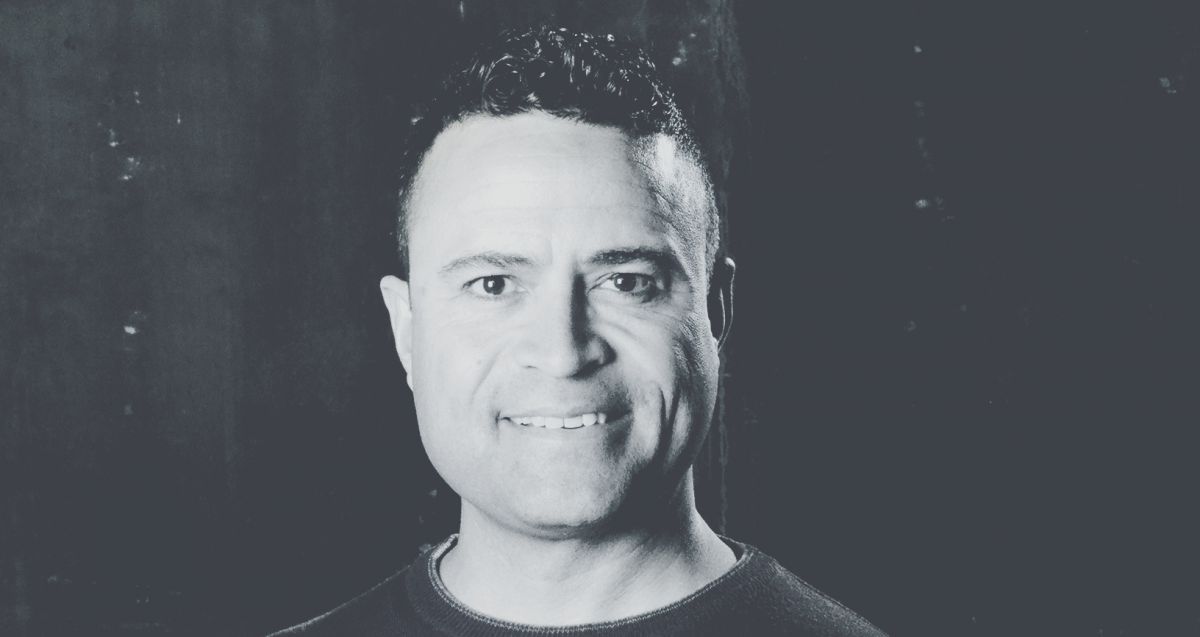 Get Alerted for Jobs from SecureSet