4 Colorado companies advocating for causes they care about

In today’s day and age, there are plenty of issues to care about. From national and local elections to drug reform to economic inequality, people have the opportunity to address all sorts of problems.

Some companies — and the people behind them — prefer to remain neutral on hot-button topics, either because it doesn’t relate to their business or they simply don’t want to get involved.

These Colorado companies, however, are taking a stand on issues that matter to them:

BiggerPockets
View Profile
We are hiring

It’s no secret this year’s election is pretty high-stakes. It’s important for people to get out and vote, but they’re often limited by work and long lines at the polls. As part of the growing Take Off Election Day movement, BiggerPockets is giving their employees an extra four hours of PTO on November 8th. The Denver company’s CEO and Founder, Joshua Dorkin, wrote a letter to employees sharing the news and then crafted a blog post encouraging other startup leaders to do the same. 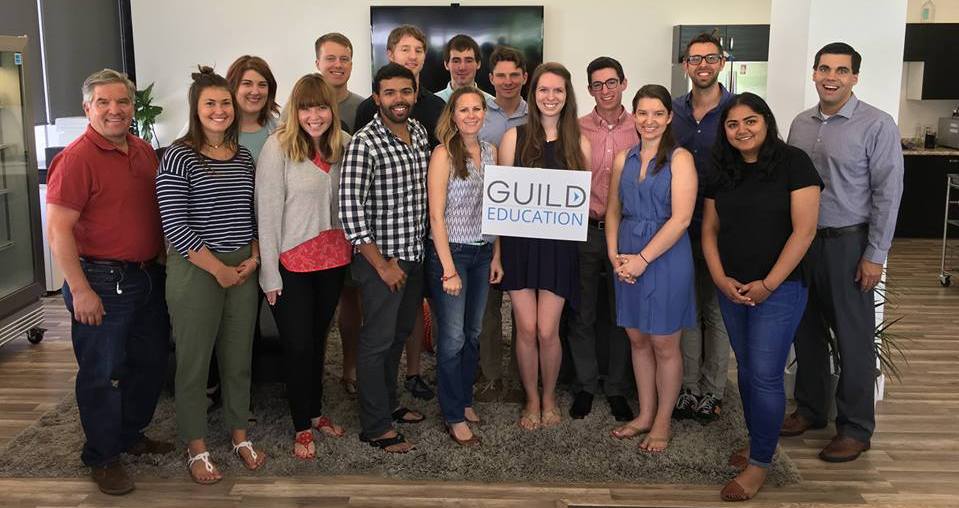 Denver’s Guild Education believes it should be easier for working adults to get an education. They often face barriers to education like unpredictable work schedules, transportation and the cost of tuition. Guild Education’s online platform lets students learn at their own pace, when they have the time, and pairs them with an advisor who helps ensure their success. They recently announced a partnership with Chipotle, whose employees are eligible for up to $5,250 in tuition reimbursement, which can apply to tuition, books and fees. 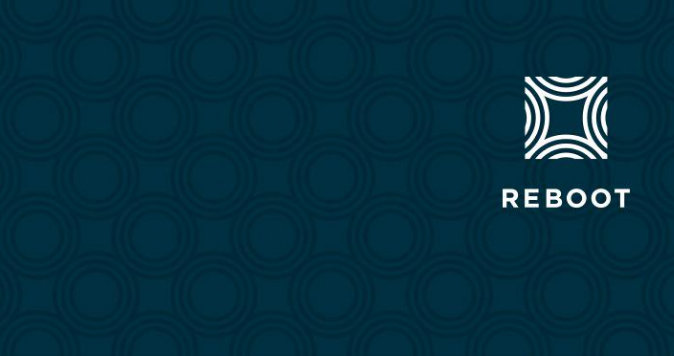 Reboot is tackling one of entrepreneurship’s biggest challenges head-on. The Boulder-based startup's coaching platform wants to help founders and company leaders cultivate a better company culture — which they believe will, in turn, create a better company. In an effort to make work less toxic and more fulfilling, they offer coaching services like team-building experiences and mindfulness training. But since not everyone is able to hire a coach, Reboot also has a free podcast along with other free resources like a blog and guided courses, delivered via email.

Get Alerted for Jobs from Reboot 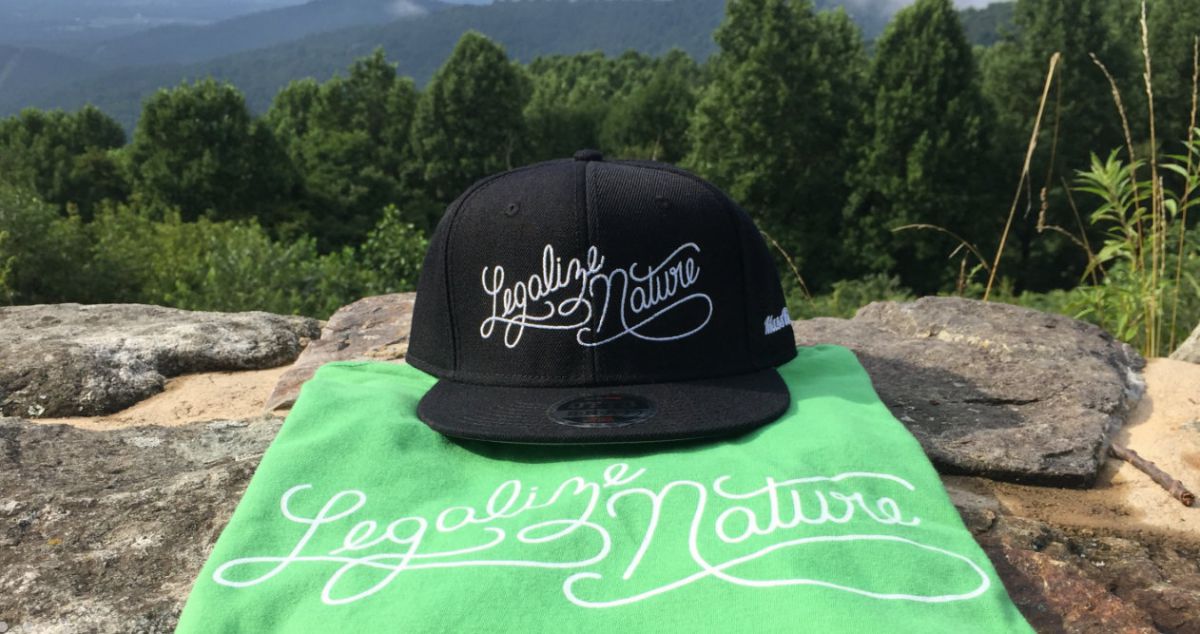 Since their business model sort of relies on cannabis’ legal status in many states, it makes sense that Denver social media startup MassRoots would be strongly in favor of expanding legalization across the country. Unlike the stereotypical stoner shouting, “Legalize weed!” entirely out of context, the MassRoots team takes the issue pretty seriously. They have an entire section of their blog dedicated to legalization, where they share news about the movement and advocate for reform.

Get Alerted for Jobs from MassRoots

Know of another company advocating for a cause? We want to hear about them! Tweet us or tag us on Instagram: @builtincolorado.