Why these Colorado entrepreneurs can't stop starting up

We spoke with three local serial entrepreneurs about the paths they took, lessons they’ve learned and how they know when it’s time to move on: 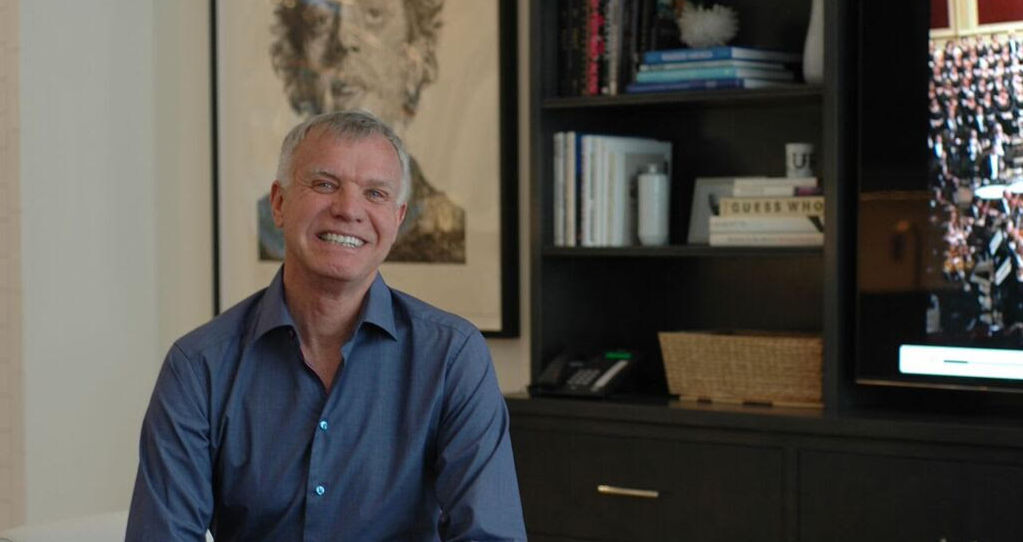 I have a BS in Applied Math and Computer Science but no formal education in business at all. My first real job was working for Hewlett-Packard. When I left HP I went to work for a startup founded by friends. So when I started my first company, Quark, I’d seen how big companies work and how small companies work. Both experiences were critical. Quark was what you’d call a “big win” — though it took 19 years and one close call with bankruptcy. When I sold we had operations in 13 countries and over 1,000 employees. My latest company is called JStar. It brings artificial intelligence and voice control into the home. It’s just 10 people so I’m starting from scratch again and it’s been fun!

I always feel like I’m on the verge of failure even when I’m winning. It makes me work harder and stay focused. It also makes me listen carefully to customers because you really fail if you build a product that no one wants.

As an entrepreneur you are always taking risks. They may be financial risks but the hardest ones are the ego risks. You have to be willing to accept that your original idea may be totally wrong. You have to admit that, change and move on. If one idea in five or 10 works, then you’re doing well.

You move on when an idea or product has reached its peak. If that peak is high, you call it a success. If it’s low, you call it a failure. I've learned a lot from the failures actually. They’re painful but they made me a better entrepreneur.

Bobby Stuckey and the crew at Frasca — they’ve done a great job growing and expanding their brand. And the folks at 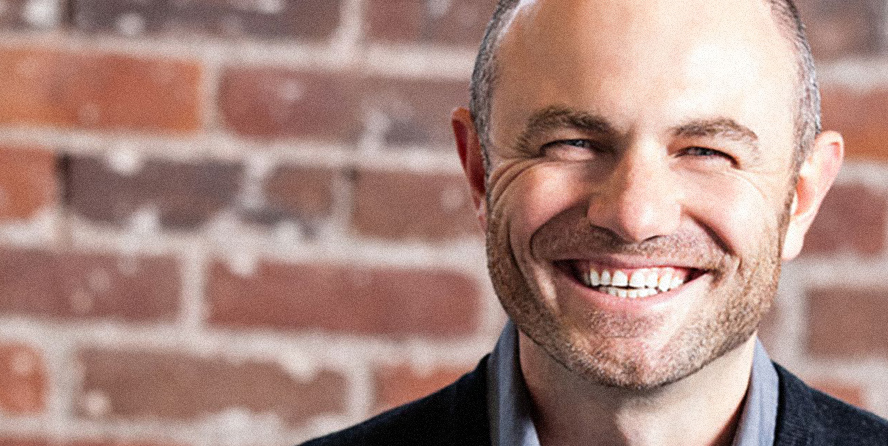 My first business was selling Gum Dingers to classmates in junior high. That was a mistake. I loved the product too much — and it was consumable.

I started coding in grade school and have been in tech ever since. I co-founded 3t Systems, built a large consulting practice (exit to EMC) and was the SVP of Marketing for K2 (exit to Francisco Partners).

An understanding and supportive spouse. If she wasn’t, I wouldn’t be. Mostly I see people that are willing to risk what they have to build what they believe "could be.” They come in all shapes and sizes. And once they do it, they want to do it again.

To bless other people. And, if I’m honest, to win. I like to fight. And I don't mind getting bloodied. Odd pairing, but somehow the juxtaposition makes sense to me.

There is nothing more exhilarating than jumping off a ledge, especially when you are afraid of heights. Sometimes it hurts. Often it's lonely. But I've never met anyone who jumped and wasn't better for it.

It is different for everyone but generally when it's boring and no one cares, especially you. However, sometimes you don't move on because others are counting on you to finish. The more difficult question for me is "how do you know when you need to stick with a project, even though you feel like moving on?"

It's probably not who you'd guess. I admire Craig K., a handyman with a huge heart and humble spirit. I admire Billy W. and Tim S. who are unselfishly serving people in Englewood and Littleton. I admire Tim R. as I watch him lead and love his family. I admire Chris T. who is uncompromising in his commitment to creating meaningful and memorable things. I admire my father, who taught me to be kind, as everyone we meet is fighting a hard battle. 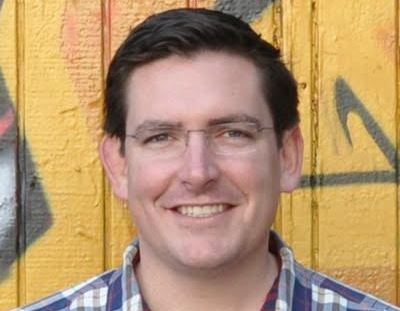 First, I earned an undergraduate degree from the University of Puget Sound (Go Loggers), then worked in the corporate world for some time. Three years with CBS, another couple with FOX, then four or so with a local financial services firm based in Denver. I knew I wasn't a fit for the corporate world because I hated feeling constrained, and I never liked doing things because "that is how we had done them previously." Inherently, I liked to push the envelope... I started making really entrepreneurial investments. First an investment property, then a second, then an investment in a couple of franchise businesses. I successfully exited one of the franchises. I knew I had to do something on my own and exercise my creative side, so I got an MBA from DU (EMBA, Cohort 62). I started a vacation rental businesses in the process. We have pivoted multiple times but it eventually became what OneRooftop is today. There have been too many ups and too many downs along the way... Most recently getting into AngelPad was a win for us. So was the successful launch of our SMS travel concierge.

I have asked many people this same question and I think the only thing that is consistent among successful entrepreneurs is persistence. I do, however, think that if you want to have longevity as an entrepreneur you have to continually learn about new technology and really pay attention to trends both inside and outside of your industry.

I like to think that if I had everything or nothing at all I would do this exact same thing. That motivates me. I think I am motivated by the competitive market. We always want to be first with tech or first with a new service. Complex problems motivate me as well. I love marathon style problem solving. The short answer is that it varies. Maybe that is the trick, to have many motivators.

There is definitely a right time to take that entrepreneurial leap. I've seen people go too early and flop. And I have seen people say that it will be their next move, and then next never comes. I suggest starting small and dabbling. Can you run an Airbnb rental? Can you be a landlord? Can you build an app that does something? Then figure out how to monetize it. I heard a VC once say that the three most addicting substances on earth are heroin, cocaine and a steady paycheck. Be weary of that and live simply if you want to take a low risk jump.

Every project should have some critical KPIs and milestones that you should try to hit. Beyond that I would look really closely at the team. Are your cofounders and employees disengaging?  That may be a good sign. Pivots are great if you're trying to get out in front of a fast moving market, but if the team has lost interest you may have already lost the fight.

The entrepreneurial community here is really strong... I like what the team at

FORM
View Profile
We are hiring
While we encourage our team to work how they want and where they want, we just opened a brand new office in the heart of downtown. It is open to anyone who wants a collaborative office environment, a place for team meet-ups and lunches, or just a day off of Zoom!
has done.

Galvanize
View Profile
Follow
has it nailed. Datalogix just had a big exit.

Faction
View Profile
We are hiring
Faction is located in downtown Denver right near the 16th Street Mall. The office is easy to get to with bus and train stops close by as well.
,

Foundry Group
View Profile
Follow
just to name a few. I have to say I am always a sucker for the "we lived on Ramen for 4 years and then we figured it out" story.

Note: answers have been edited for clarity and length. All photos provided by each individual.