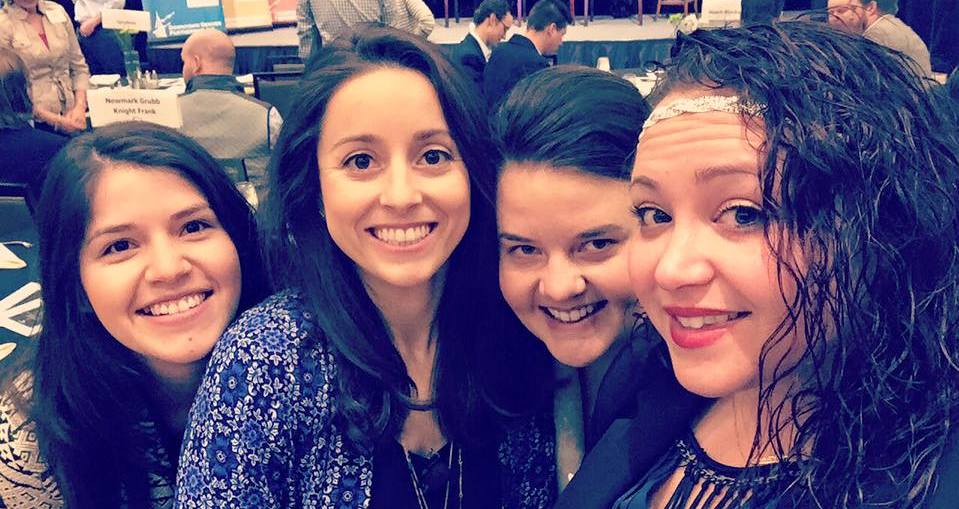 Gender justice is a hot topic these days.

Women have historically been disadvantaged in a number of areas, from voting rights to equal pay. And the tech industry as a whole isn’t exactly leading the movement for gender justice. Fewer women work in technical roles, girls’ interest in STEM fields drops off during middle school, 56 percent of women leave the industry — and don’t forget the stories about everything from sexual harassment to assuming a woman is an executive assistant instead of a developer.

The situation sounds bleak, to say the least. But there are a great deal of women and organizations in Colorado working to change it. We spoke with some of them about the challenges they face, how the community has grown since they started working to change the environment and what advice they have for people who want to elevate women in the tech community. 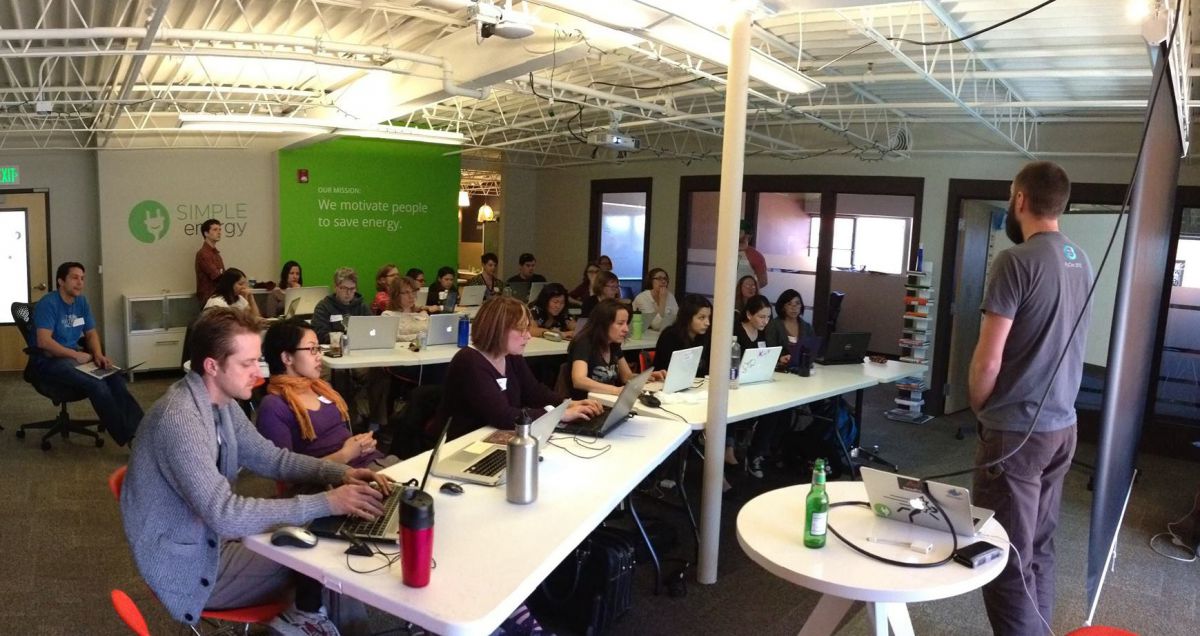 Photo via Girl Develop It

Kate Catlin, founder of Women Rising, said on any given day women are outnumbered by men four-to-one in the coworking space where she works.

MergeLane
View Profile
Follow
, said that can be a real challenge to feeling comfortable in a work environment. “It’s a subconscious thing,” she said. “When you walk into a room and it’s full of men, people might get the idea it’s not a welcoming place for women.”

Catlin said she sees a lack of peers and mentors for women as a huge challenge. She said many women want and need mentors to guide them through the industry, but they don’t have the confidence or skills to ask for help. “It’s like we’re a nation of women who can’t work up the courage to ask each other out on a date,” she said.

“I haven’t experienced harassment or discrimination but I have had people think I’m a student or a secretary or my boss’ wife at social events, and not a developer or a designer that leads a team,” said Cara Jo Miller, cofounder of the Boulder-Denver chapter of Girl Develop It.

Miller said she’s not offended by people making assumptions, but it speaks to the industry that people default to those perceptions when they meet women in tech. 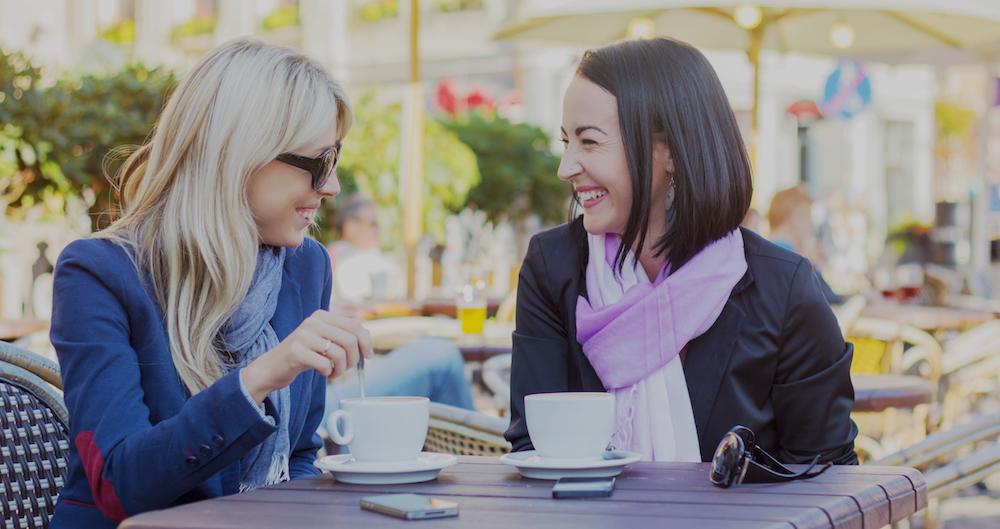 These women certainly face big challenges as members of the tech community. But they’re also working to make it better, and they’ve noticed some significant change in the last few years.

“The awareness of double standards for women in tech has risen,” said Jacqueline Ros, founder and CEO of

Revolar
View Profile
Follow
. “That’s why we’re even talking about it.”

According to the Boulder-based National Center for Women in IT, awareness of unconscious bias is key to increasing gender justice in tech — they’ve even compiled a ton of resources for startups who want to reduce unconscious bias in the workplace, from assessing language used in job descriptions to considering ways to listen critically.

Miller said through her work with Girl Develop It, the women in her programs are growing more confident as they learn more skills. She’s also noticed changing attitudes. “I’m getting a lot less of the ‘Oh, you write code? I didn’t expect a woman to do that,’ and more ‘Oh, that’s really cool,’” Miller said.

More and more resources for women in tech are cropping up in Colorado, too. Women Who Code has a chapter here, Women Who Startup began in Denver and plans to expand beyond Colorado and even Boulder’s

Sphero
View Profile
Follow
has started an initiative to recognize women in tech. 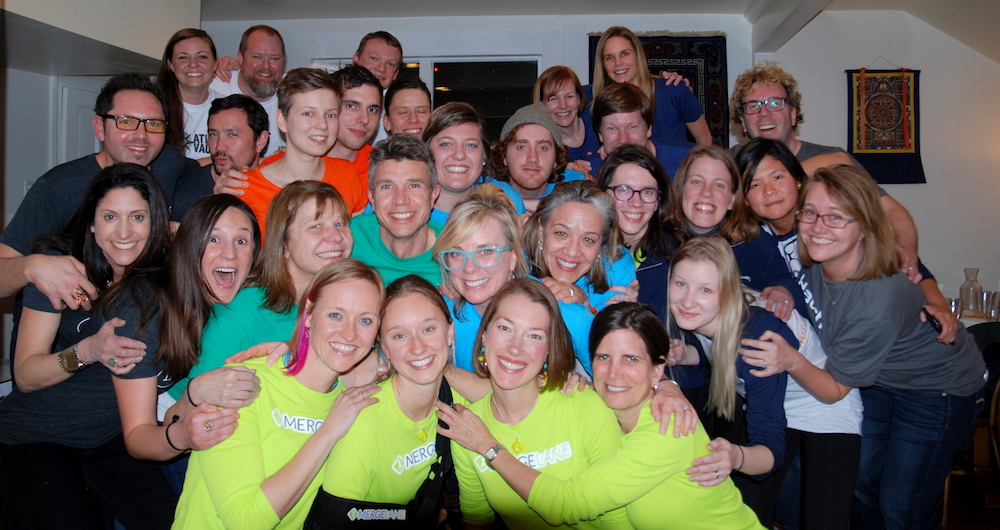 Davis’ work with Mergelane, an accelerator designed for women-led companies, means she spends a lot of time with women in tech. “It’s hard because I’m so ‘in’ this world, where there are so many organizations for women, but when I remove myself and look at the numbers I realize there’s still a long way to go,” she said.

For Catlin, building relationships is the answer. “If everyone is too shy to make connections, I decided I would create a platform to do it for them — and myself,” said Catlin.

She’s currently in the middle of an Indiegogo campaign for Women Rising, in hopes of keeping the “online dating, but for women’s empowerment” project alive and expanding its reach.

Ros emphasized the importance of relationships, saying men should take the time to get to know female colleagues and entrepreneurs as friends instead of defaulting to a mentorship or advice-based relationship. She said people have to decide age and gender aren’t going to determine whether you can be friends or not.

“The most important thing people can do is to build everything from friendships,” Ros said. “If people still believe men and women can’t be friends, how the hell are we supposed to work together?”

Miller said many men have stepped up to help at Girl Develop It events. “They volunteer not because they think we’re stupid and need help, but because they don’t want to live in a world where their daughters will grow up and not be accepted in tech,” she said.

Company leaders can also pay attention to their company’s statistics, said Davis. “If you’re a man in leadership, know how many women are on your team. Bringing awareness to it really helps shift the issue.”

Davis said this also applies to other types of diversity, like race, age, education and economic background.

Despite the challenges faced by women in tech, with hard work and an increased awareness of the issue, progress can be made. “We’re still far from true equity but I do believe we’re on the right path,” said Ros.