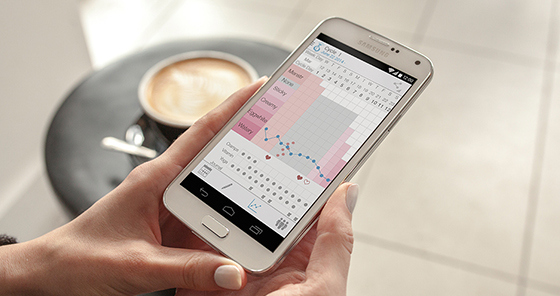 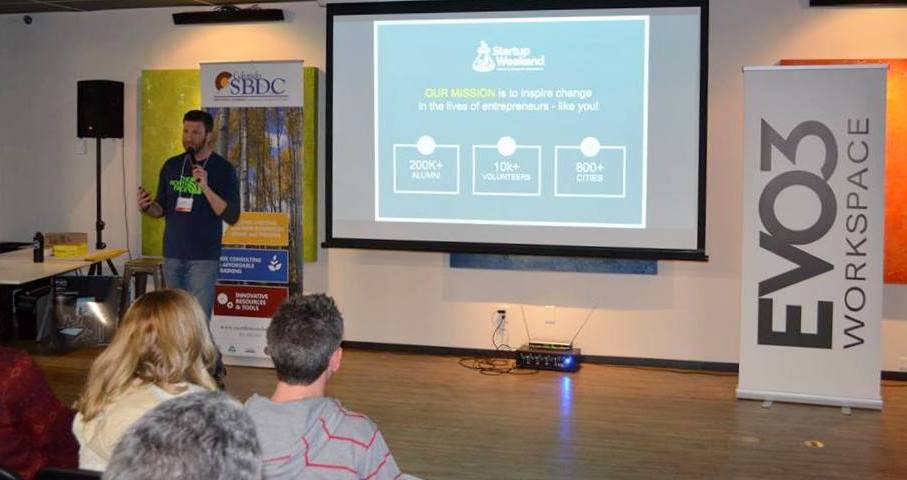 EVO3 Workspace
View Profile
Follow
recently announced they’ll be launching a coding school as part of their initiative to improve the lives of people in Summit County and to attract more people to the region.The coding school, which begins April 4th with two meetings per week for two hours each meeting, will start with basic HTML and CSS lessons. The school has academic approval from the State of Colorado, and scholarships and interest-free financing will be available. [Built In Colorado] 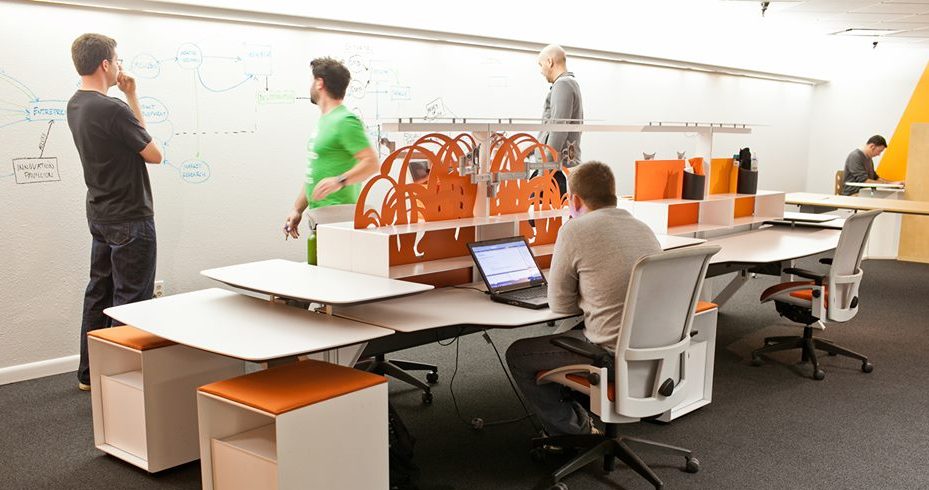 Boulder accelerator Boomtown announced the companies in their latest class this week. The 10 companies are split along two tracks, with six companies joining the internet and mobile track and four joining the healthtech track. The companies will present at Boomtown’s demo day on April 13th. [Boomtown accelerator unveils latest startup class, BizWest] 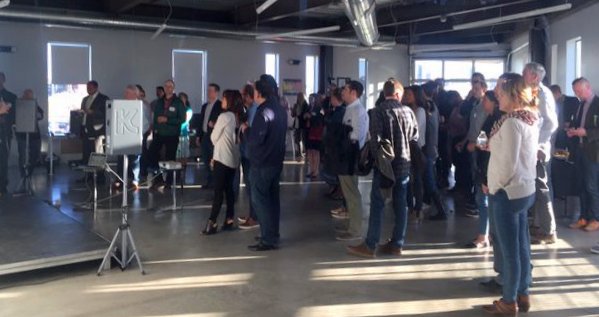 In a new partnership between Denver's Epiphany Ai,

Innovation Pavilion
View Profile
Follow
and The Trade Desk, the three organizations announced the launch of a new adtech community, ADvocate. The collaborative community will focus on adtech and entrepreneurs, in hopes of establishing Colorado as a leader in adtech and addressing industry challenges. [ADvocate, a community for ad tech professionals, launches in Denver, Confluence Denver]

P2Binvestor
View Profile
Follow
announced this week they’ve raised $50 million in loans, having filed the first $5 million with the SEC this week. The company, which gathers funds from accredited lending institutions, then makes smaller loans to startups. With this new loan, P2Binvestor now has the ability to make up to $100 million in loans. [$50M loan gives financial company a boost to help other businesses, BusinessDen]

LogRhythm
View Profile
We are hiring
announced this week they have leased 21,000 square feet in the new complex being constructed at 4740 Pearl Parkway. They will take up the entire third floor of the building, and hope to add 50 employees within the year. [LogRhythm expanding Boulder presence to accommodate growth, BizWest]