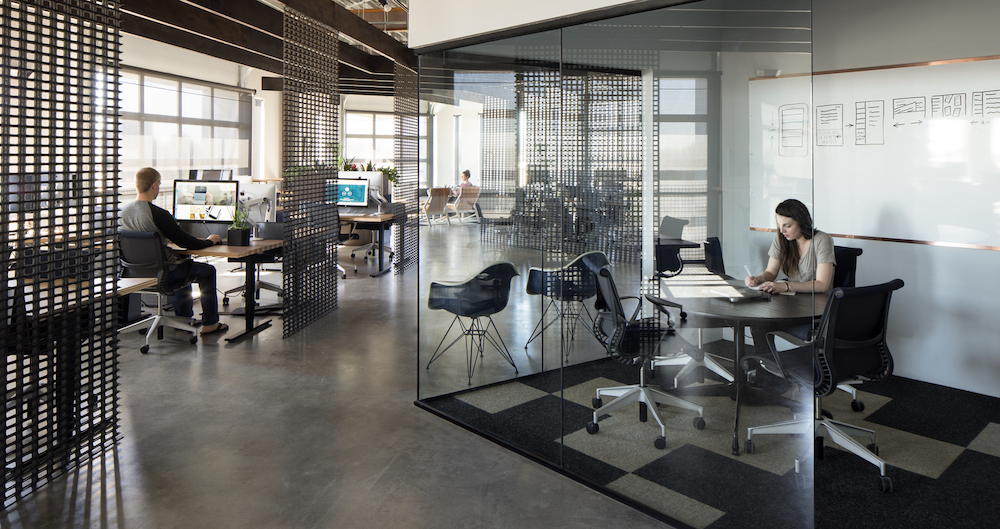 Tack Mobile
View Profile
We are hiring
specializes in building software for connected devices, from light bulbs to smartphones and tablets. In a world where more and more of our homes and businesses are adapting to the Internet of Things, building great software requires some serious technical leadership. 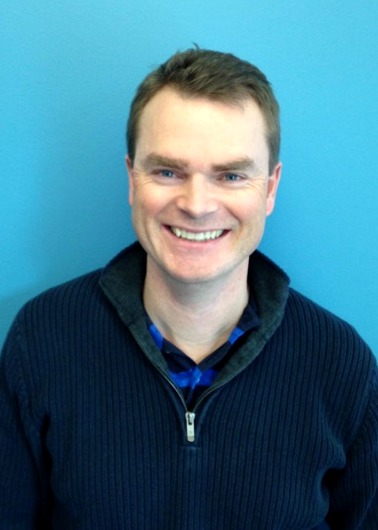 Jan Birkelund, the CTO and Development Director of

Tack Mobile
View Profile
We are hiring
, is responsible for the company’s overall technical direction and vision. In total, Jan has more than 20 years of expertise developing, building and leading teams who build noteworthy frameworks and applications in a number of different industries.
Here’s what he had to say when we caught up with him to talk tech:

What technologies power your business?

It really depends on the project. We work with some home automation standards such as Brillo, Weave and HomeKit as well as some older technologies such as C for firmware.

What technologies are playing the biggest roles at Tack Mobile this year?

We typically use Node.Js and Ruby on Rails for backend web services and web sites. We use a combination of AWS/EC2, Azure and Heroku to cloud-enable our mobile apps.
At Tack Mobile we utilize Objective-C and Swift, Java and Xamarin to build native iOS and Android apps. In addition we use Ionic/AngularJS to build hybrid mobile web apps.

What upcoming tech project are you most proud of?

We are very proud that we just released the first version of Yoga Studio for tvOS with Gaiam. It has been met with great reviews and is presently the 3rd highest ranked app in its category.
We’re working with Amazon on a very exciting project that we will hopefully be permitted to share more about this summer.  We are also working with

Mapquest
View Profile
Follow
on another interesting IoT project which we look forward to be able to talk about once it has released.
One of our long-term clients, Hunter Douglas, is releasing a new set of IoT mobile apps that lets their customers control their window coverings. In addition to designing and developing both the iOS and Android apps we have recently helped them extend their product to a new device which we are really proud of both from a design and implementation point of view.

What are the biggest technology challenges you've faced in the past? How did you overcome them?

In some cases we have had IoT projects for which the hardware was not available, and to write firmware and software when you cannot test it with actual devices is a challenge. We have overcome these problems by creating mock implementations of the APIs and testing by setting up virtual environments.

What lessons have you learned about working in Colorado that other local entrepreneurs can learn from?

Stay active in the community and give back whenever you can and good things will come your way. For example, we own a coworking space called Assembly, and by doing so we are a launching pad for new businesses.

What sort of people do you look for when hiring?

We look for people who have a passion for improving our clients’ lives, are awesome developers and designers and are intellectually curious. If they like to tinker with and build things on the side, that is a plus as well.

What trends do you see happening in your industry over the next three years? How is Tack Mobile anticipating those trends and working towards them?

IoT is already happening and has become huge. Tack is ideally positioned since our owners anticipated this industry shift and we already have many IoT projects under our belt.  Over the last five years we have worked on various IoT projects and we have built up expertise and can apply a diverse set of skills to new IoT projects — this puts us ahead of most other development companies. We strive to be at the forefront of all things IoT and have in the past been invited to talk to Apple as they are adding features to their HomeKit APIs.
We’ve always been interested in working with personal devices and products that affect our environment. Initially that was pretty narrow — mostly smartphones — and that has now expanded to include home automation products, connected cars and wearables, among others.
It’s been exciting to see the industry expand to include such a diverse set of products, and how those products are changing people’s day to day lives. Our team has built applications and devices for our clients and their customers, and that just wouldn’t have happened without us involved... that’s both exciting and rewarding.
Photos provided by Tack Mobile. Some answers edited for clarity.

Want to nominate a CTO for this series? Email us.