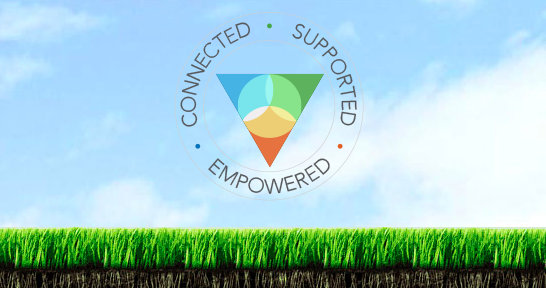 Fort Collins’ Community Funded announced this week their selection as Texas State University’s fundraising technology platform. The company, whose platform allows organizations to leverage their community in fundraising efforts, also counts CU-Boulder and CSU among its clients. [Built In Colorado] 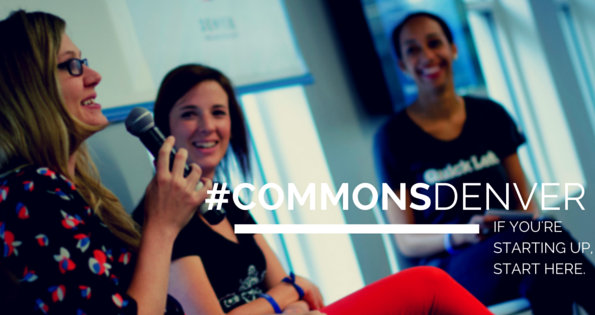 The Commons on Champa
View Profile
Follow
launched a new program series this week, designed to better support women in Colorado’s entrepreneurial communities. With this series of programs, the public campus hopes to increase diversity in Denver startups while supporting women entrepreneurs, who face unique challenges when starting a business. [Press release] 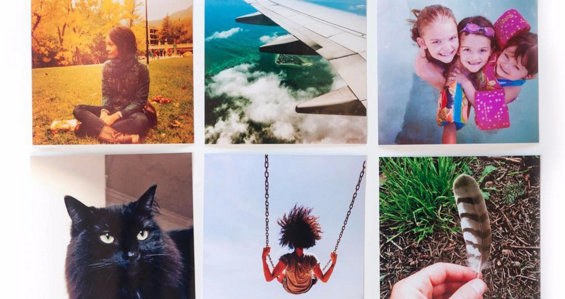 Photobucket raises $1.7M in new round

In its sixth round, Denver photo sharing company

Photobucket
View Profile
Right by Mile High Stadium, there's a new brewery across the street, access to the Platte River biking & walking trails, and easy access to 1-25.
Follow
announced this week it raised $1.7 million. The news comes shortly after a change in leadership, including the exit of their CEO. Photobucket plans to add new positions within the company, particularly in software development roles. [Photobucket raises another $1.7 mil, BusinessDen] 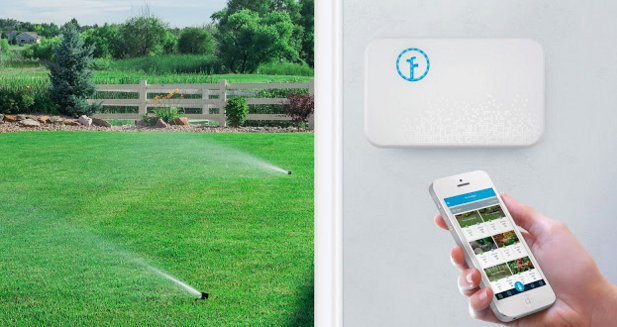 Rachio
View Profile
We are hiring
Rachio is headquartered in Denver but Rachians are able to work remotely from anywhere in the US.
this week introduced the second generation of their smart sprinkler controller, which now integrates with Amazon Echo and Alexa. Generation 2 analyzes weather patterns to optimize when a consumer’s sprinklers should activate, and users can manually control the program through an app. Rachio partnered with Amazon’s IoT platform to complete the Echo integration, which joins the ranks of integrations with other programs like IFTTT and Nest. [Blog post] 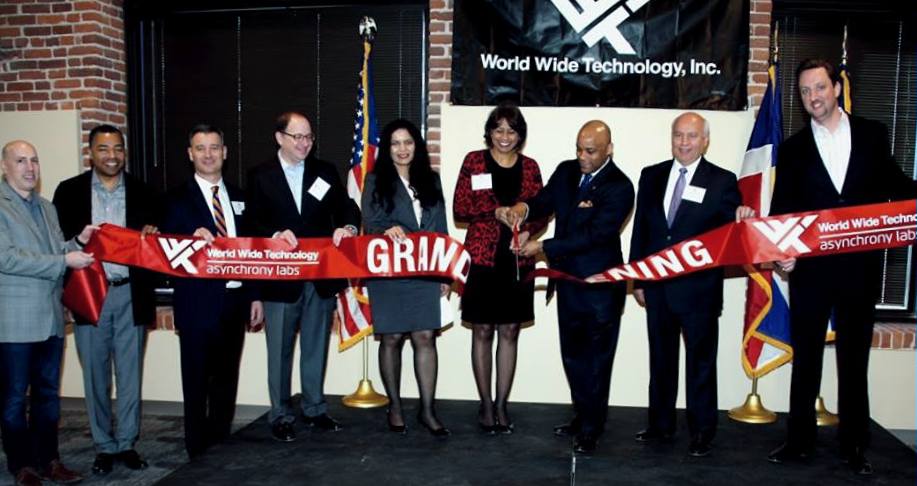 World Wide Technology, a tech firm from St. Louis, opened a new office in Denver this week. WWT said they were drawn to Denver by local customers as well as Colorado’s growing tech talent pool. They plan to add 70 new jobs in Denver this year, and they eventually expect to have 200 software developers and 50 salespeople on staff. [World Wide Technology opening office in Denver, will hire 70 this year, Denver Post] 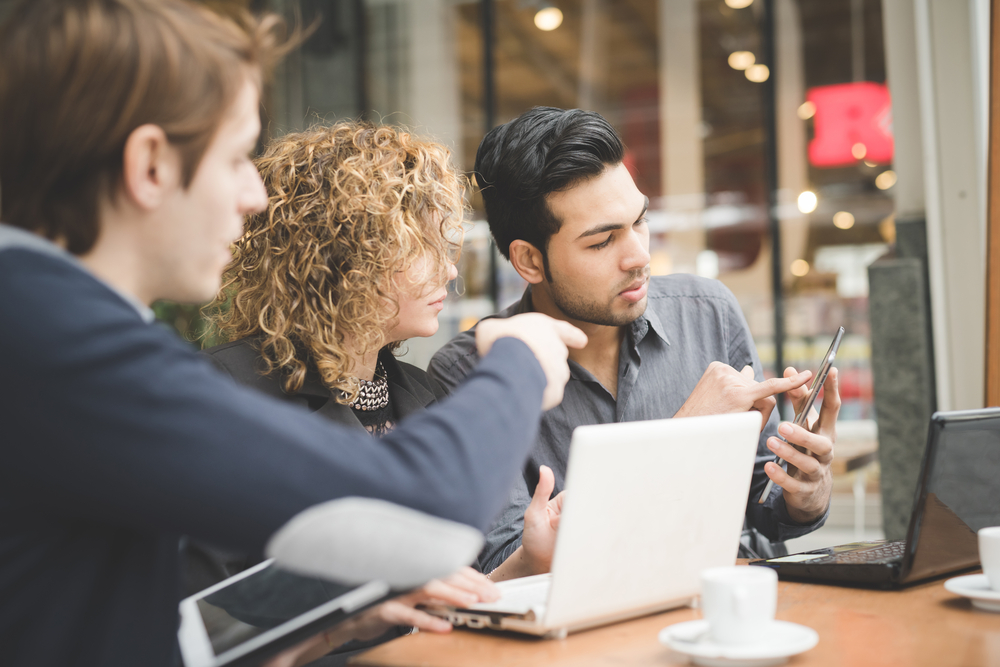 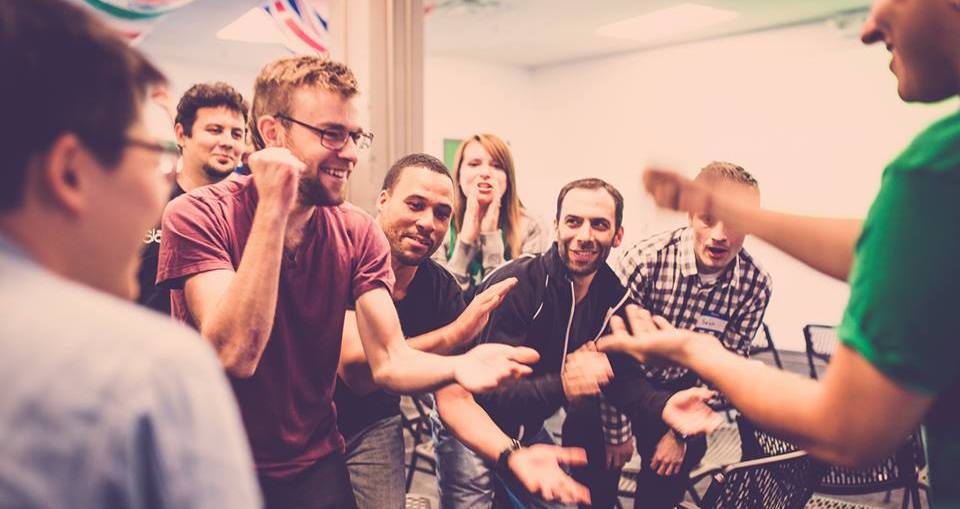 Techstars
View Profile
Follow
announced a $28.7 million increase in funding this week, money they raised in order to support ongoing operations and seed investments in their upcoming class. This newest round joins more than $300 million in funding raised for the same purposes. [Techstars pulls in $27.8 million in new funding, BizWest]