4 companies leading the charge for a more diverse Colorado tech

Tech isn’t the most diverse industry. In fact, it’s generally seen as a boy's club dominated by white guys in hoodies and jeans.

In recent years some of the industry's largest companies have voluntarily released data about the diversity of their employees. On the whole, the vast majority of leadership positions are still held by white men. The Wall Street Journal does a good job of aggregating company diversity reports here.

We caught up with some tech companies that recognize the disparity and have created initiatives to try and make Colorado tech a more diverse place. Here's what they're up to: 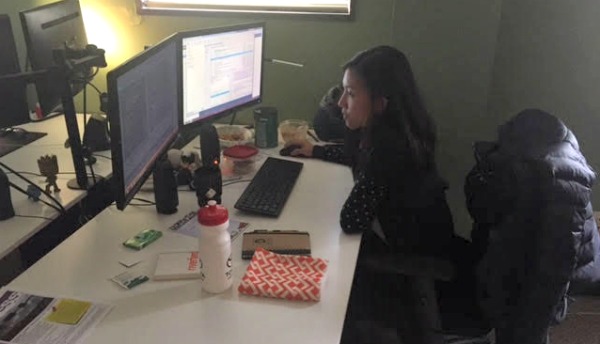 Techtonic Academy, launched in 2014, addresses both the shortage of entry-level software developers facing many businesses in Colorado and nationwide, and the issue of diversity in tech through a unique business model.

Traditional paths to training — like universities, community colleges or software training “bootcamps” — are not viable for those needing full-time employment or who cannot afford tuition or fees. Techtonic Academy doesn’t charge for training, and those accepted are paid a salary while they work side-by-side with senior developers to gain coding experience.

Techtonic Academy provides both technical training and mentorship to develop “soft skills” such as working with other team members, appropriate office attire and demeanor, and general project and personal management. After successfully completing the six-month Techtonic Academy curriculum, these fully trained junior developers are eligible for placement with a Techtonic client or within Techtonic Group itself. 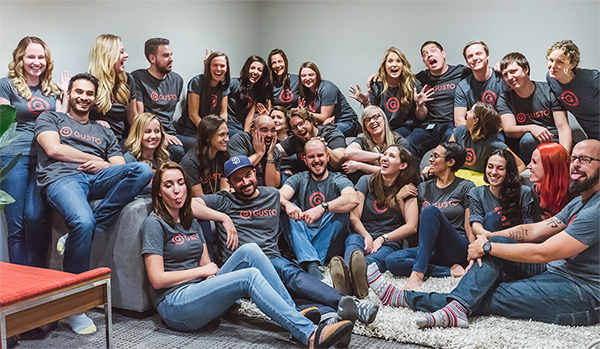 Gusto
View Profile
We are hiring

Back in September 2015, the engineering team at Gusto made a public commitment to increase diversity in their team. They set a goal to increase the share of full-time females in their engineering department from 11 percent to 18 percent by January 2016.

They are happy to announce that as a result of their efforts, they not only reached their goal, but exceeded it. They now have an engineering team that includes a 21 percent share of full-time female engineers.

Building an engineering team that values diversity is about more than just hitting hiring numbers. It’s about making that belief a part of your culture. While they're proud of the work they've done so far, Gusto also realizes their journey has just begun. The company is working with their People team to strategize ways to increase diversity across other dimensions — such as ethnic diversity — throughout 2016. 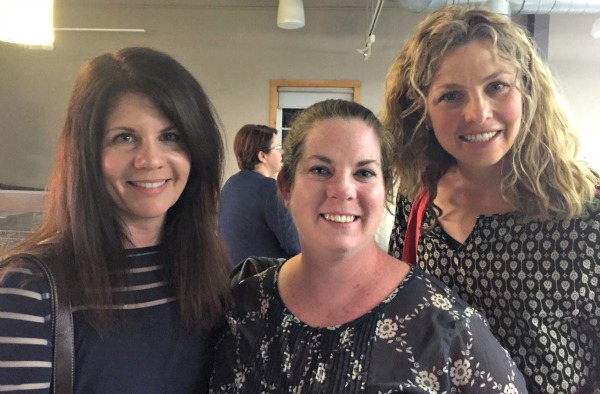 Twilio
View Profile
We are hiring

At SendGrid, they are always striving to think of the next out-of-the-box idea to hire the best of the best for their company. Opportunity came knocking when they were invited to participate in the third wave of Return Path’s Return to Work (ReturnShip) program this fall.

The Return to Work program creates meaningful career opportunities for mid-career individuals who yearn to re-join the workforce after a hiatus. What might seem like an easy transition actually poses a dilemma for job seekers with employment gaps. It can be an instant showstopper in the candidate screening phase. The more time that passes, the bigger the gap, and the more difficult it becomes to actually “re-join.”

SendGrid officially joined forces and partnered with five other companies to hire a cohort of 30 'returnees'. Within their own organization, they chose to open three Return to Work positions to help build an intimate community of Returnees within SendGrid. They zeroed in on strong hiring managers to make certain that the right managers were in place to successfully support the Returnees.

Their Sr. Director of People, Josh Ashton, has a huge passion for diversity and continues to seek a "multi-pronged strategy to help change the diversity imbalance both internally at SendGrid and in the industry as a whole”. 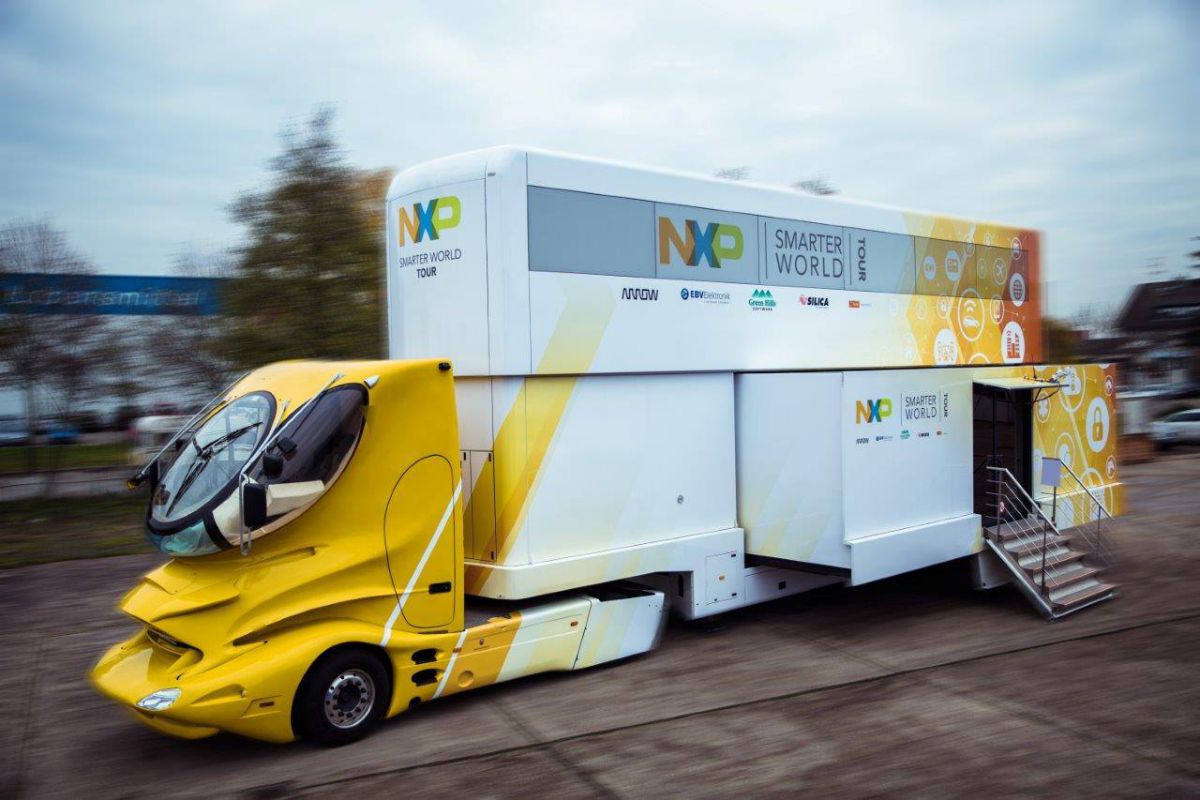 Arrow recognizes that its people are the key to the company’s long-term success, which is why we created “Arrow Forward Day” to discover the next generation of builders, designers, engineers and imaginers who will guide innovation forward.

Arrow Forward Day was created to build on Arrow CEO Mike Long’s vision of attracting the “best in our own backyard” and to help widen the pipeline of local talent pursuing technical and business degrees. Forward Day also enhances Arrow’s partnership with target local universities and helps contribute to Arrow’s goal of becoming the employer-of-choice for students attending Colorado universities.

Arrow hosted its first Forward Day at the company’s corporate headquarters in Centennial, Colo. in March of 2015. The event was targeted at diverse undergraduate business and engineering students (i.e. ethnic minority, first-generation, GLBT, Veteran, disabled) from four Colorado universities. On November 6, 2015, Arrow hosted its second Diversity Day, which included dedicated time for Arrow executives and senior university leaders to discuss innovative programs and initiatives that could help to further develop a diverse Arrow workforce, as well as opportunities to collaborate with students and school programs on relevant Arrow business issues.