These are the best dressed developers in Colorado tech right now | Built In Colorado Skip to main content
Loading...

These are the best dressed developers in Colorado tech right now

Colorado tech is a well known leader and style setter nationwide. The mere utterance of the names Boulder and Denver conjure up images of immaculately dressed, young developers strutting their stuff along city streets. Maybe it’s something about the glow of the computer screen, but this devilishly good looking bunch is raising the bar when it comes to high-fashion. Below are Colorado tech’s best dressed fashionistas: 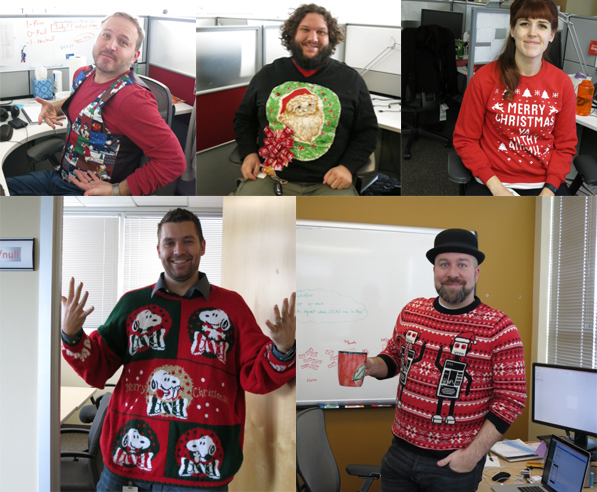 The devs over at Return Path are letting their holiday enthusiasm drive their style this winter season. There's really nothing hotter this year than looking like Martha Stewart knitted you a sweater while she was serving time. Sensational.

Where to get the look: Grandma's house or the Federal Prison Camp in Alderson, West Virginia

Get Alerted for Jobs from Validity Inc. 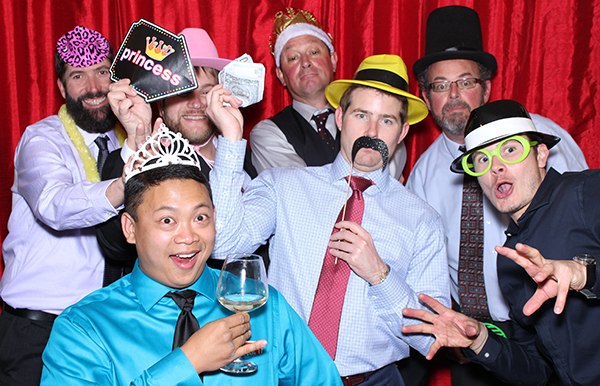 These finely dressed gentlemen were photographed at the RevGuard holiday party last Friday. They went for a business casual look and used Disney princess accessories to fill out their style. Smashing.

Where to get the look: The Mens Warehouse & Toys-R-Us

Get Alerted for Jobs from RevGuard 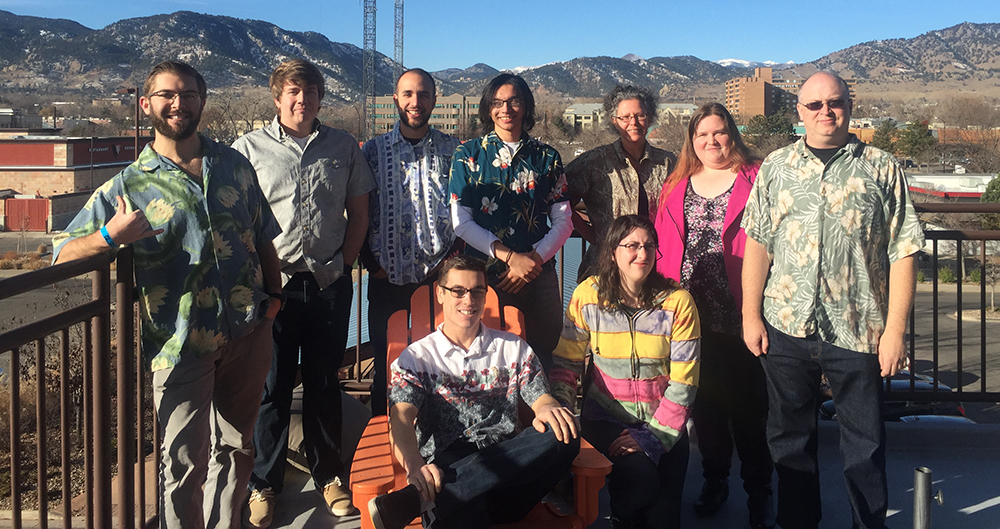 The devs at Zayo take a more relaxed, Hawaiian themed approach to fashion. If it wasn't for their pallor and the snowy mountains behind them, you could almost be excused for assuming they were partying at a luau. Amazing.

Inspiration: Warm summer nights on the shores of Oahu

Where to get the look: Tommy Bahama or a cruise ship gift shop 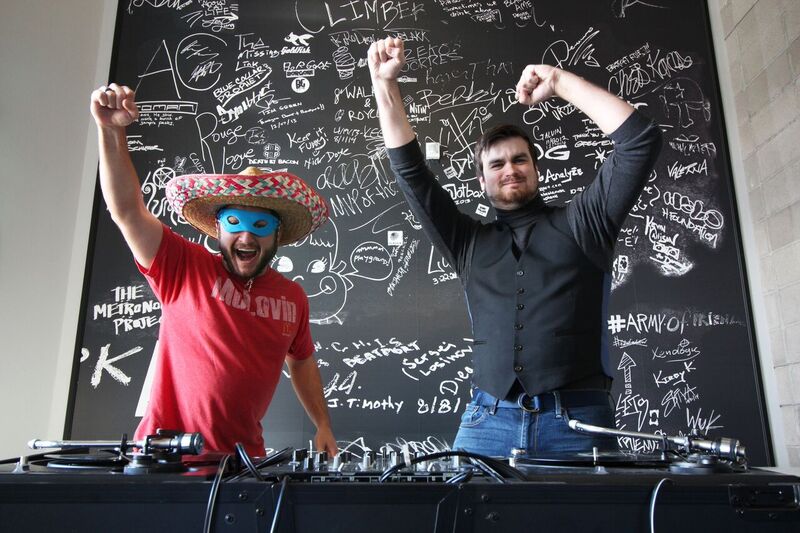 The devs at Beatport know how to get the party started, which comes across in their fashion sense. From the fine, red t-shirt to that exquisite black vest and turtleneck ensemble, these guys left no detail to chance. Absolutely breathtaking.

Inspiration: A rave taking place at a Mexican wrestling match

Where to get the look: Goodwill Industries

In the photo, left to right: Tom Haschenburger and Adam Stark 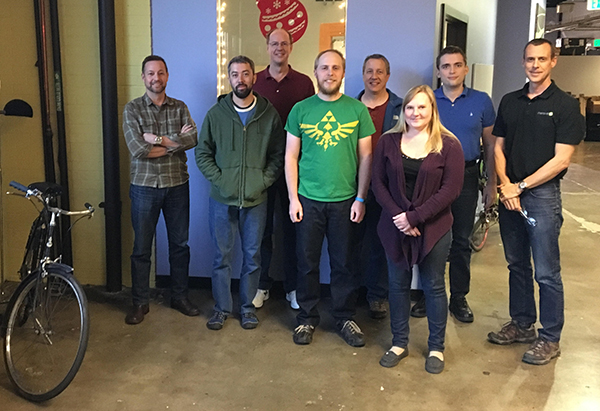 Mersive
View Profile
We are hiring

Clearly drawing inspiration from their fixie riding, hipster lifestyles, this group of devs doesn't let their active lives get in the way of looking good. There is literally not a single outfit being worn by Mersive's devs that couldn't be worn on a 10+ mile bike ride. Outstanding.

Inspiration: "Style is attitude made visual. For most of us at Mersive, that's more about the bike you ride than how you dress." - Christopher Jaynes Ph.D., CTO at Mersive

Where to get the look: The Chrome store or, for the budget conscious, the Gap 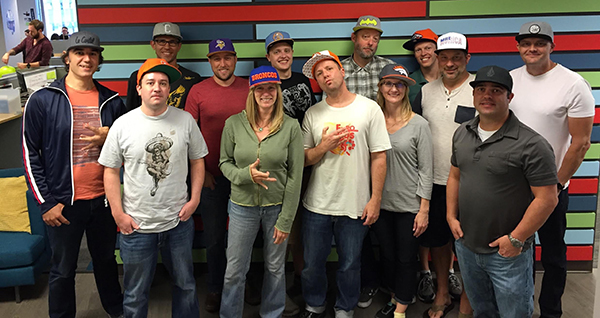 The devs at GutCheck use their weekly beer-and-cocktail fueled happy hours as an opportunity to show off their flat bill style. Digging deep to their hard-core roots, this group drew inspiration from one of their heroes: Michael Bolton from the film Office Space. Simply stunning.

Where to get the look: Walmart