5 Colorado startups reveal the secrets to their successful Kickstarter campaigns

Talking a stranger on the internet into giving you money is hard. Doing so without utilizing a phishing scam is probably even harder. Yet, we found five thriving Colorado tech companies that had received significant seed funding from successful Kickstarter campaigns.

Together, these five companies raised $594,899 from over 3,855 people — which is insane, when you think about it. That's like talking everyone in Breckenridge into giving you $150. So, how'd they do it? 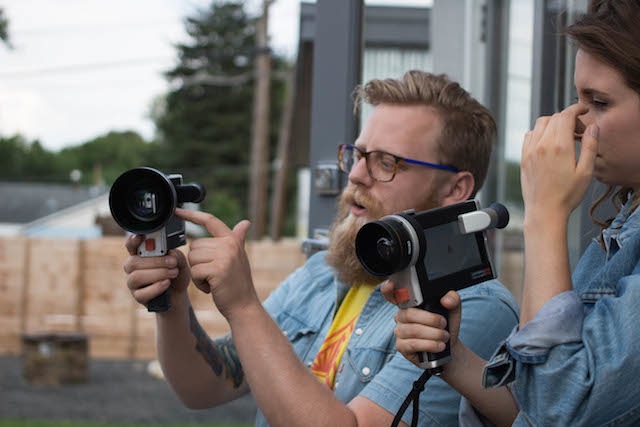 Their tip: “Start reaching out to press about 2 weeks before the launch of your Kickstarter campaign. If you wait until after your campaign has begun, it could be halfway over by the time you start to get media coverage.” 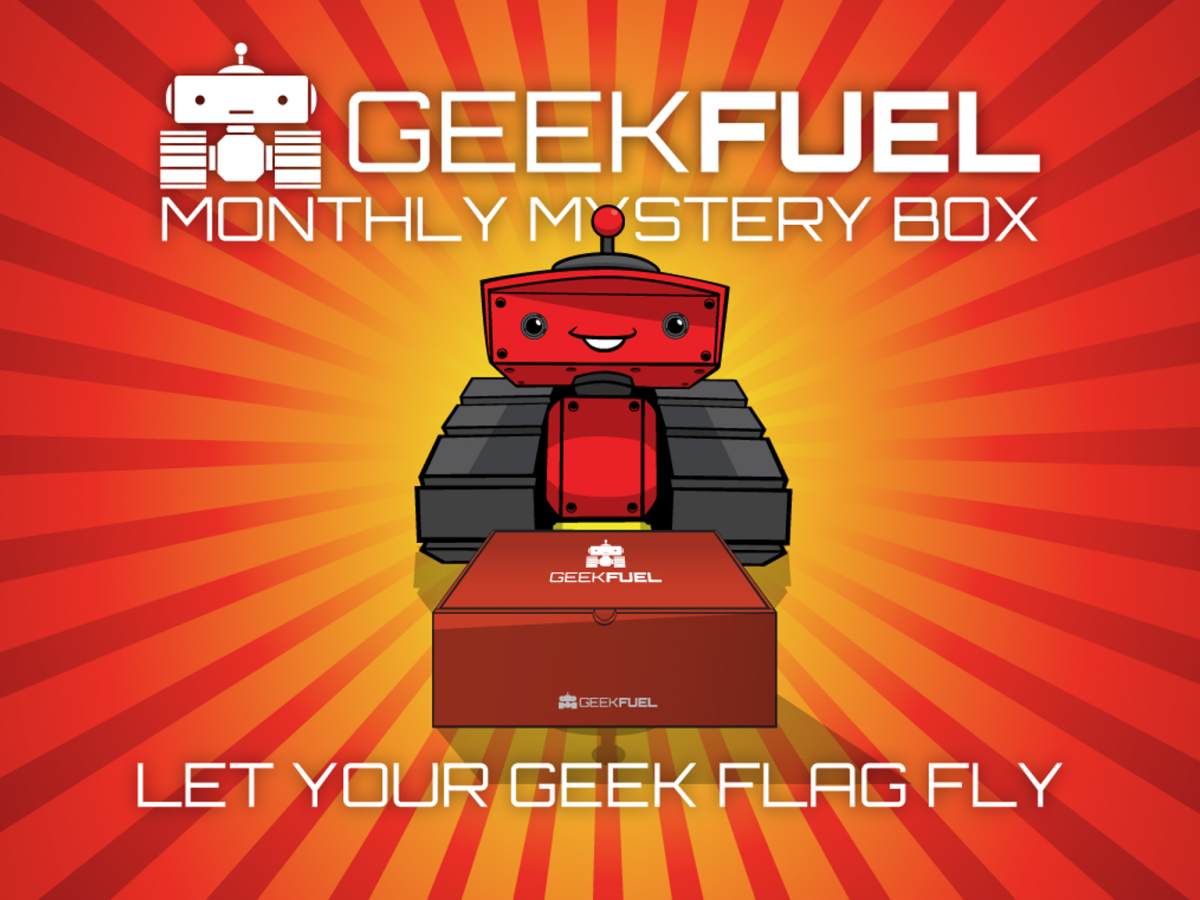 Their tip: “Carefully track where the inbound traffic is coming from and be open to the possibility of expanding shipping options. When we realized that over 50% of traffic to our Kickstarter was coming from outside the US, we expanded our shipping overseas, which not only helped us reach our funding goal, but became the basis of our international strategy as well.” 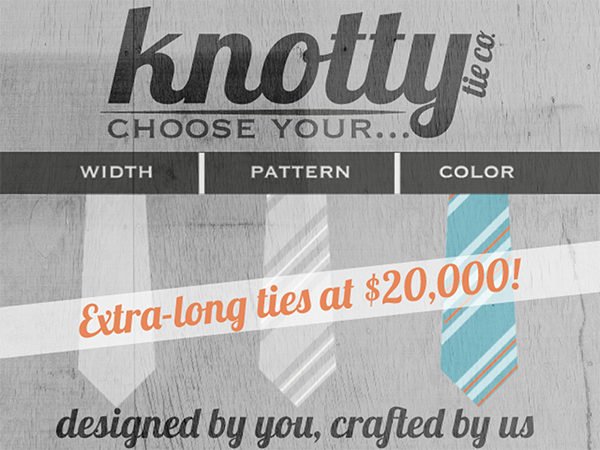 Product: The Knotty Tie: Designed By You - Crafted By Us

Their tip: “Don't go it alone. Your campaign will consume your life for the time it is running (and well beyond). We couldn't have done this without a team.”

Their tip: “Crowdfunding is a WHOLE company project. You really can't look at crowdfunding as a "marketing" project or a "sales" project. It takes the entire company to pitch in and help. There are a lot of small ways product and development can chip in and help, such as personal network outreach and social media.”

Their other tip: “Planning your outreach and setting goals will pay off. Building your outreach list (press, influencers and personal network) well in advance, and then setting goals for yourself and your team, each day of the campaign will result in success. Outreach is a numbers game, and it takes volume outreach to move the needle.” 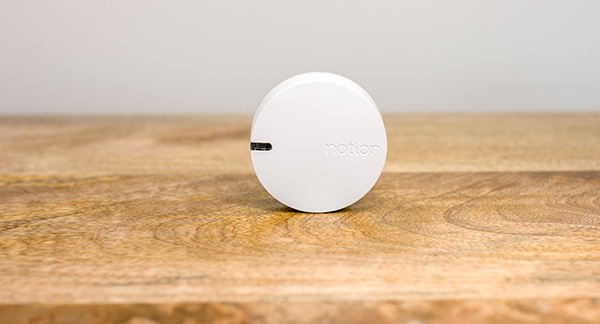 Their tip: “Get people to commit to buying your product before your campaign launches. Have them order immediately after launch to boost numbers right out of the gate.”

Their other tip: “Embargo blogs and media outlets to share stories and info about your campaign on launch day. The biggest splash you can make in the first 24 hours will shape the campaign as a whole.”

Their final tip: “Schedule tweets from influential, highly-followed social media folks to help amplify your campaign. Also works to ask other successful Kickstarter projects to share your project with their backers (return the favor if they do it!).”