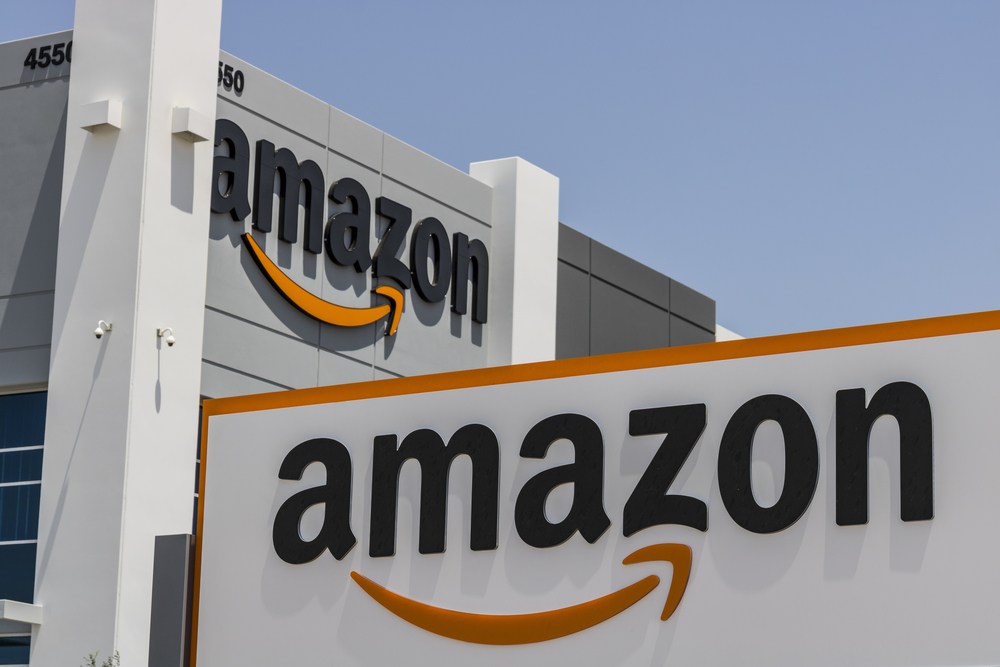 After much discussion, Denver has officially submitted its bid for consideration as home to Amazon’s massive HQ2 campus, which has potential to be a $5 billion investment that could bring more than 50,000 new jobs to the city. The Metro Denver Economic Development Corp. is leading the charge, submitting a single proposal that suggests several sites throughout the central region of the state, including Broomfield, Adams County, Denver County, Arapahoe, Boulder, Jefferson and Douglas Counties. The details of the proposal have not yet been released. [Denver Business Journal] 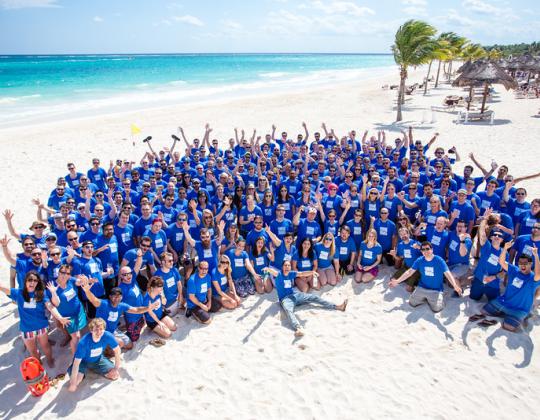 Yesterday, Denver-based SendGrid filed a registration statement with the SEC relating to the proposed initial public offering of its common stock. The Techstars grad was founded in 2009 and has since grown steadily, opening three offices in London, San Francisco and Orange County. It began talks of an IPO last year after raising $33 million in funding. The filing and an accompanying statement indicate the official offering is soon to come. [Press release] 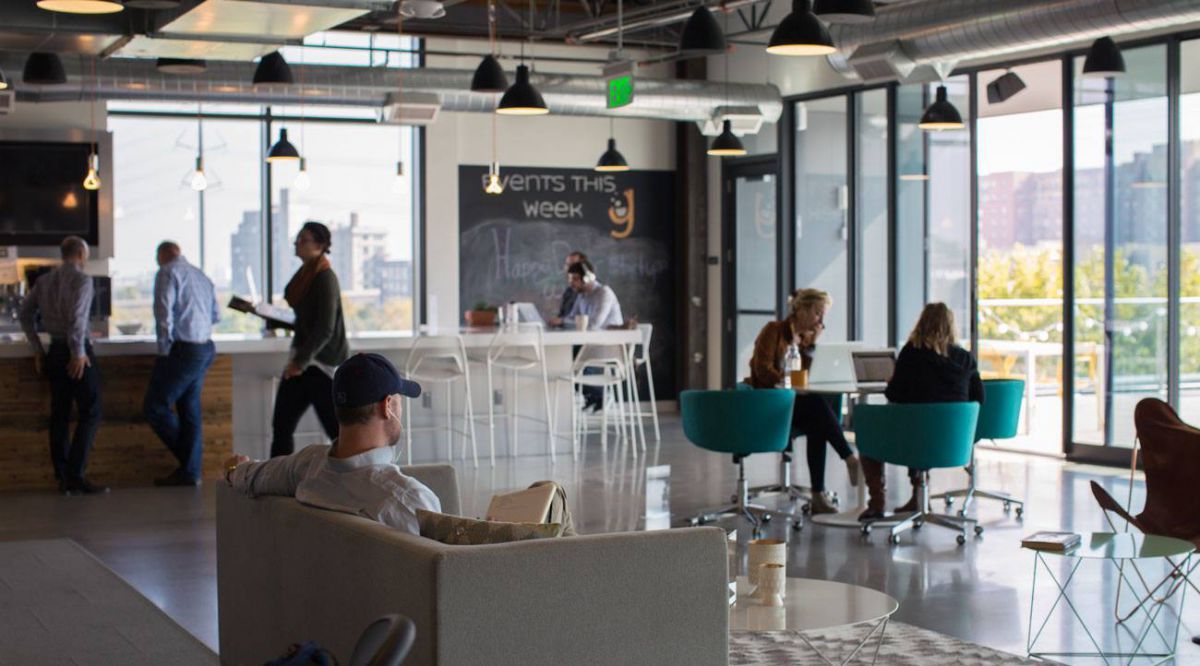 This week, Galvanize announced it has raised $7 million in funding from existing investors ABS Capital Partners and University Ventures. The company plans to use the investment to meet growing demand for its consumer and enterprise technology training programs and to further its mission to grow Colorado’s in-demand technology workforce. [Press release] 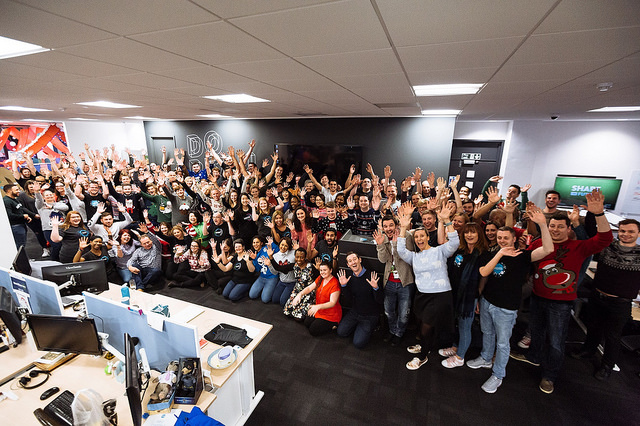 Cloud accounting software company Xero announced that it’s claimed the top floor of the still-under-construction Circa office building on Platte Street in Denver. The company moved its North American headquarters to Colorado’s Denver Tech Center less than a year ago and plans to double its workforce over the next few years. Realizing it would outgrow its current space next year, the company signed a 10-year lease for the 30,000 square foot space. [The Denver Post]