Sometimes, landing your dream job comes down to the little things: a specific experience, a connection with an interviewer — a stellar follow-up letter.

But knowing what to say and when to say it can be tricky. We asked three tech recruiters to shed some light on the art of following up in the interview process — and their do’s and don’ts for jobseekers. 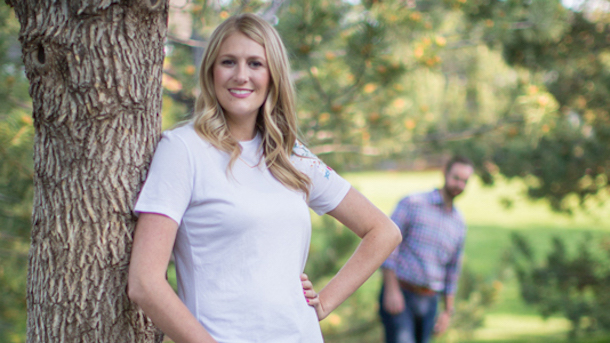 Blair Creighton has worked as a recruiter for a number of brands and businesses. Currently, she handles talent acquisition for Top Hat, a fast-growing startup helping professors engage their students using interactive mobile apps. Here’s what she had to say about her follow-up dos and don’ts.

Following up with your original recruiter after in-person interviews is a great tactic! It helps the recruiter follow up with the hiring manager as well as gauge the interest level of the candidate.  Hiring managers are busy. If they give you a business card, a quick email thanking them for their time is appropriate as well.

I think straight to the point and casual is totally fine. Recruiters are also busy and talk to a lot of different candidates. There’s always a fine line, but in our office, we are rather casual so it’s fine.

I always get pleasantly surprised when I receive a handwritten letter shortly after an interview.  Handwritten letters are a lost art, and they go above and beyond a simple email. Although, emails that include a “thank you” to the hiring manager are always well received.

What is your biggest follow-up pet peeve?

Ugly responses to rejection. I once had a candidate who bad mouthed the higher education industry after a first-round interview when we decided not to move forward with him. When a recruiter informs you that the company will not be moving forward, handle it with grace and maturity. Also, keep in mind, we are not always the ultimate decision-maker.

Get Alerted for Jobs from Top Hat 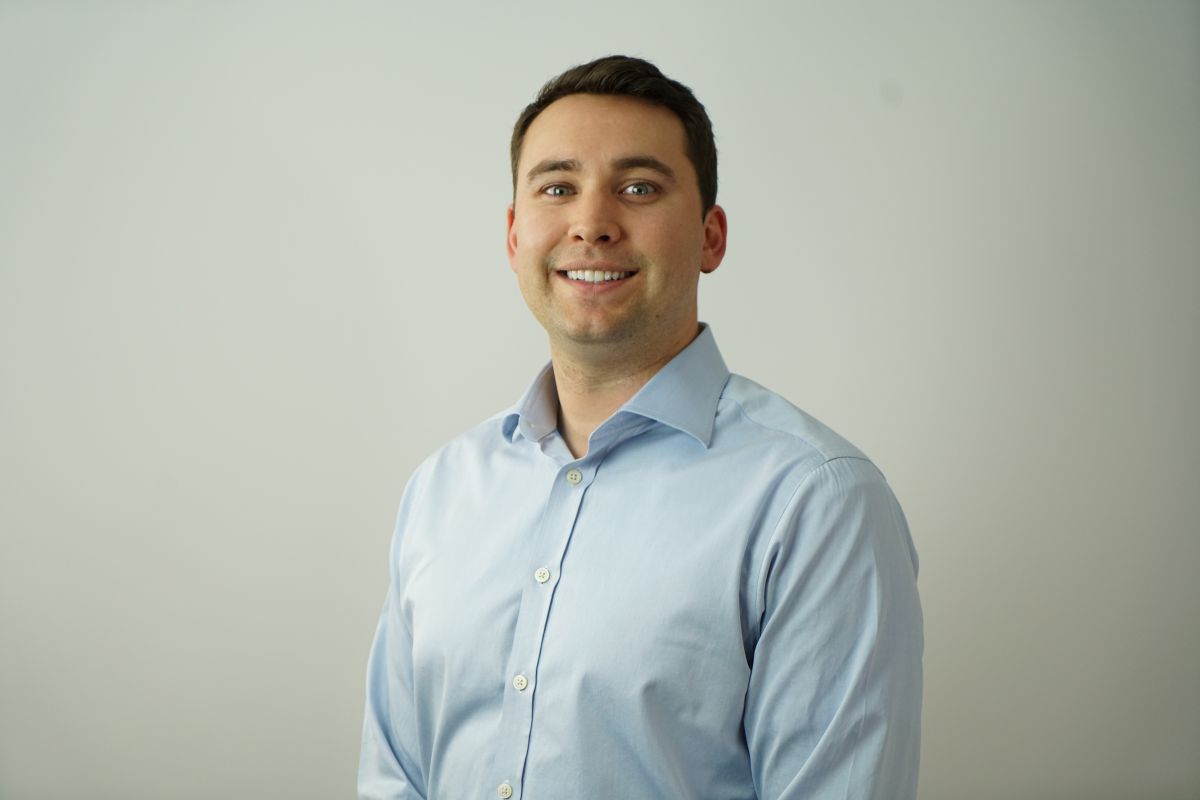 Will Hewitt works as a recruiter for Personal Capital, a financial management firm using tech to revolutionize the industry. The company has been recognized as a “top place to work,” and that’s due in part to the careful recruiting efforts of Hewitt and his team. He shared some advice for jobseekers as they move through the interview process.

A candidate should follow up with a thank you note the same day or the following day with each new person throughout the interview process. If you’re following up to inquire about next steps, keep in mind that you should be asking about next steps at the end of each interview to get an idea of the timeline. Then, I would suggest following up one week after the most recent step to get an update if you haven’t heard anything yet.

This is entirely up to the candidate. I wouldn’t suggest always being formal or casual. Make a judgment based on the context of the interviews and your own personal style.

It has never been a make-or-break item, but we’ve had some great candidates who knocked their interviews out of the park and then sent prompt follow-ups which only enhanced our positive feelings about them. In particular, we’ve hired a lot of great salespeople who know the importance of keeping themselves top of mind, and the way they handle themselves during the interview process is reflective of their on-the-job performance once they’re on the team.

What is your biggest follow-up pet peeve?

If the process is entirely devoid of follow-up contact we’re left wondering if the candidate is truly interested in the opportunity. On the other end of the spectrum following up two or more times a week can become burdensome — although at least it leaves the impression you’re highly interested. 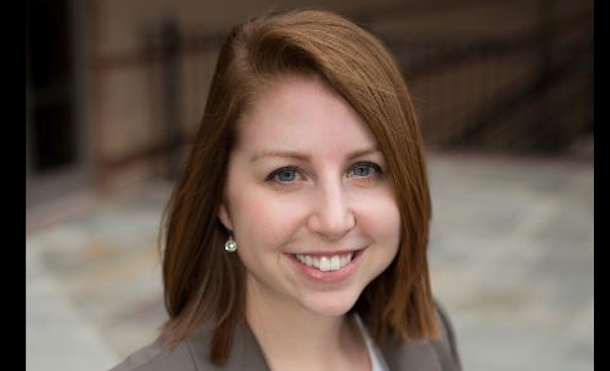 Kelli Ward is the people operations partner for Denver-based online developer community Stack Overflow. She works closely with a team of recruiters and HR specialists to strengthen the company’s culture and keep up with its fast-paced growth. She shared her recommendations for jobseekers looking to score points with tech recruiters like her.

After I interview a candidate, a follow up thank you goes a long way with me. If it's within 24 hours or sooner, that is always a good sign. It shows that the candidate is interested and that they want the job. If they include something specific that we talked about and show me that they want the job, those are great signs, too!

Short and sweet is perfect. It's crazy how so many people don't ever send thank you's. We both took time out of our day to speak, and if you want the job, you should follow up. It's the polite and professional thing to do.

I had a candidate come in for a day of back-to-back interviews. An hour later, he was back to drop off handwritten thank you's to every person he interviewed with. No one had done that before and it really blew everyone away! We ended up hiring him, and he has been a great addition to the team.

It’s easy to be eager to hear back from a company regarding a job. However, if the recruiter says they will get back to you, trust that they will. There are a lot of things that happen behind the scenes and we may not have an answer right away. At the same time, if the recruiter said they would get back to you at a certain time and didn't, and it's been a day or two after, there is no harm in following up. Just don't send an email every single day!