Why this Denver startup pivoted twice in two years 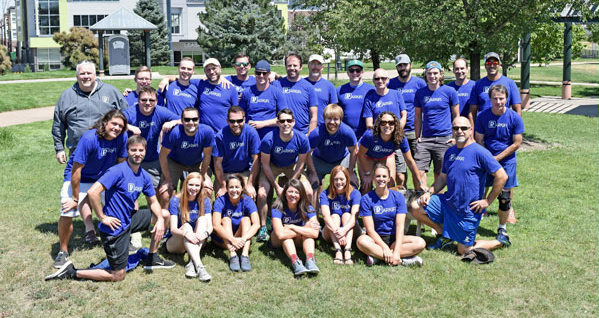 Two years ago, Ryan Sullivan was on his way to a meeting. He was struggling to find parking, and he had an idea: What if there were an app that would direct drivers to open parking spaces?

Sullivan took the idea back to his coworker at SendGrid, Rishi Malik. Soon, the two had started ParkiFi — one of Colorado’s fastest-growing tech companies.

“It came from the most simplistic thing you can think of,” said Sullivan.

Sullivan and Malik set out to develop the app, but quickly learned their original idea wasn’t going to work right off the bat. In order to know when spaces were empty, they’d have to install sensors — meaning they’d need buy-in from lot owners and operators.

“In the first few months, we realized the consumer may be the one who has a pain point, but the people who own and operate the parking spots are the ones who will pay for it all,” Sullivan said. “They were the gatekeepers. If they didn’t find interest and value in this, they wouldn’t let us put our sensors there.”

So, the company pivoted to a B2B solution. They developed a sensor technology that cost one-tenth of the industry standard, along with an analytics platform to help lot operators understand occupancy and the factors that affect it, like weather or sporting events. The analytics platform helped operators optimize their business — especially when they used dynamic pricing.

But the goal was always to return to the consumer side of things, and the platform helped ParkiFi gather data to better inform the development of their consumer app, which launched last week.

“The original pivot was more of a necessity,” said Sullivan. “We’ve learned more than we knew when we started the company. That one was about what the world and the market were telling us so we could get proof of concept. This pivot brings us back to the passion and core of what we want to be.”

After installing sensors around the city, including in paid garages and at the Denver Museum of Nature and Science, ParkiFi’s app works with consumers to find the best parking space for their destination. 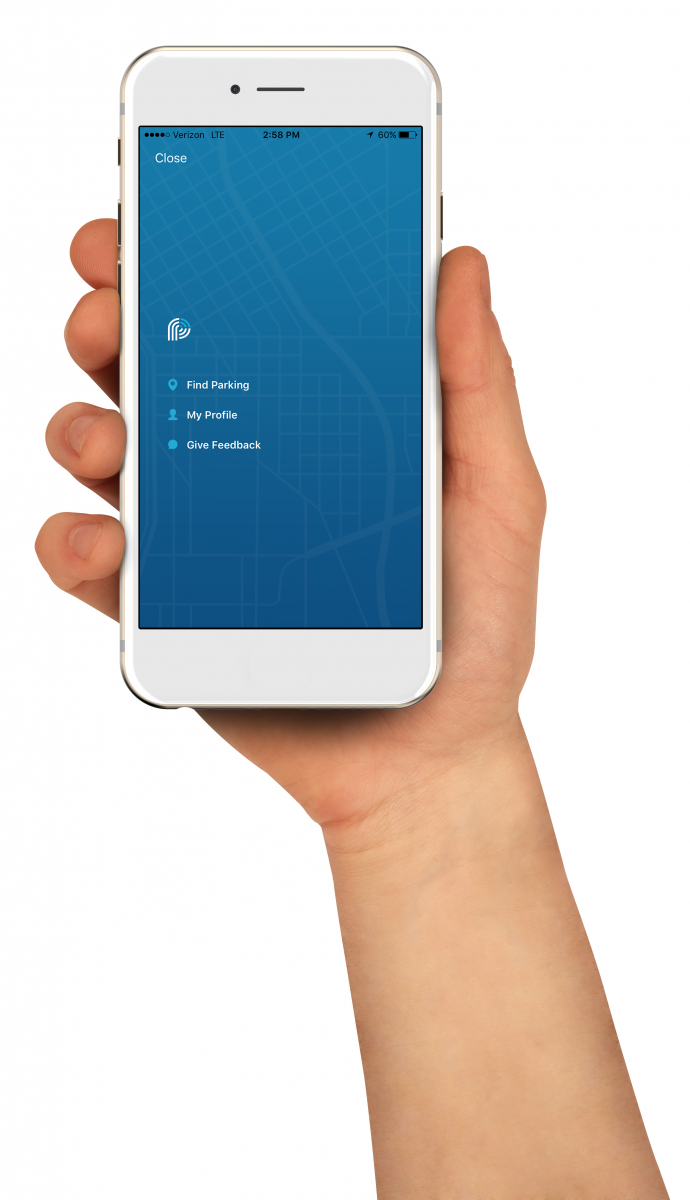 Drivers can use the app in two different ways. They can enter their destination before heading out, and the app will route drivers to the best available parking based on which one is closest, most available and has the best price. Or, if they’re already on the go, drivers can hit a single button on the app, which will find the best spot and immediately start routing the driver.

ParkiFi determines which spots are “most available” based on a confidence score, which takes into account current availability, how far away a driver is, and the historic rate of change in availability for a particular spot.

For now, users still have to pay operators directly. But Sullivan said the company plans to launch on-street meter parking and in-app payment in Q1 of next year.

“When you find your spot, you can pull in, tap a payment confirmation and hit ‘Yes,’” said Sullivan. “The sensor recognizes your phone and bills the credit card you have on file once you leave.”

Instead of creating their own payment system, ParkiFi decided to work with payment companies in the parking industry, integrating it into the app.

“There’s this subgroup really focused on new technology, bringing mobile tech to parking,” said Sullivan. “In general, we’re all going for the same goal — to make the experience of parking relevant to today’s technology. There’s a natural kinship that’s quickly developed between these companies.”

In addition to pivoting back to a consumer-focused company, ParkiFi also recently rebranded with the help of Sean Herman Designs. Their original logo was similar to blue parking signs people see on the street.

“While that was great early on and provided a neat visual cue to be synonymous with parking, it was getting lost,” said Leslie James, product marketing manager at Parkifi. “How can we actually stand out visually with something that’s cleaner? We kept the blue, some of the shape of the P, and added a lot of movement. It gives us arms and legs — we have two color approaches between our B2B and B2C efforts.”

Of course, two pivots in just as many years — along with team growth from four people 18 months ago to 35 employees today — has had an impact on the team and the company’s culture.

“From its inception, ParkiFi has always been a very focused company,” said Sullivan. “We always push everyone here to their most. We try to get the most talented, passionate people we can because we push them to do the best possible work they can — from a place of passion, not obligation. Everyone understood the reasoning behind the other pivot — it was cut and dry. This one is emotional, passionate, energetic. It galvanized the excitement and passion we’d already been hiring for.”

Sullivan said he anticipates ParkiFi will rapidly add to their team at the beginning of next year. For now, the launch of ParkiFi’s app brings the company’s story full-circle; they move into SendGrid’s former office in Larimer Square later this week.

To celebrate, they’ve paid for all of the meters in Larimer Square on Nov. 17 and 18, and they invite members of the community to come park for free. Their team will be on hand to chat about the app and how it works, and the event kicks of the company’s “12 Days of Parking” campaign, which James said was their “gift to Denver for the holidays.”