Why this NYC unicorn opened a Colorado office 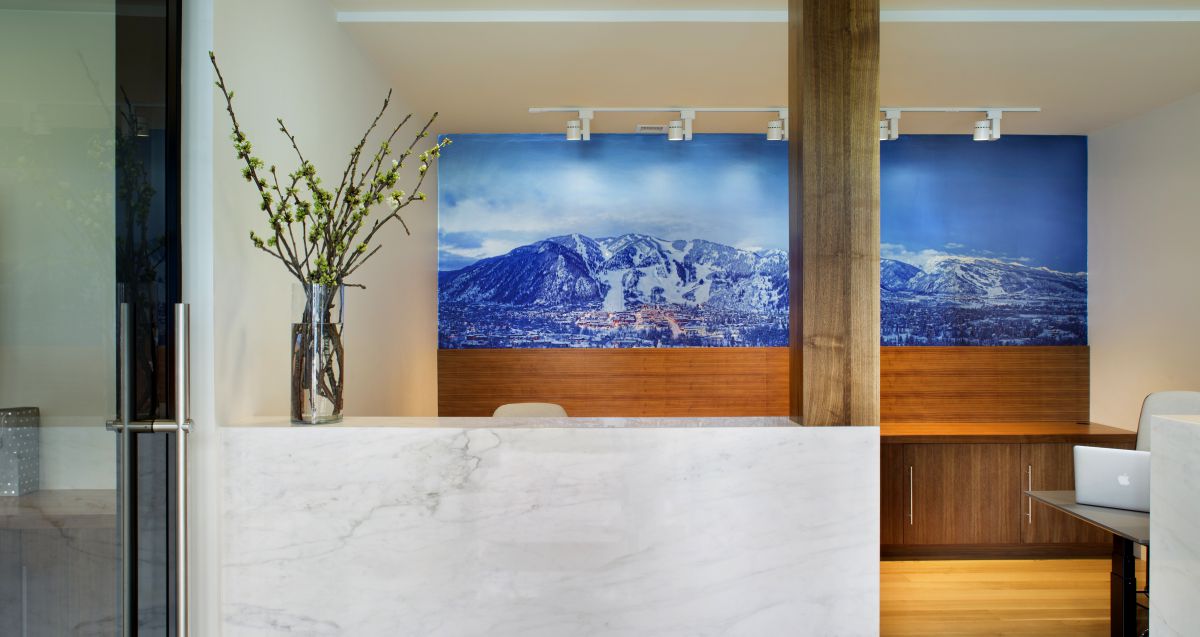 One of New York City’s hottest startups recently opened up shop in Colorado — but not where you’d expect.

Real estate tech company Compass opened up two offices in Colorado’s Roaring Fork Valley earlier this year: one in Basalt, and one right on Monarch Street in Aspen.

It seems like a strange home for a tech company, but from Compass’ perspective, the location makes perfect sense. As a company that works with real estate agents, a region of the state known for its high-yield market is more than ideal.

“We look for markets that typically have a broad set of highly professional agents, a large volume of home sales at attractive price points and regions where clients in other markets have an interest in owning property,” said David Snider, COO. “Among the people who have multiple homes or travel frequently, the key east coast and west coast markets were important. As we thought about ‘secondary’ markets, a number of locations in Colorado came to the top of that list.”

Snider and his team were introduced to Steven Shane, a well-known agent in the area. Ultimately, Compass acquired his firm, bringing Shane on as managing director.

“He perfectly fit the criteria we look for in agents,” said Snider. “He’s innovative, collaborative and willing to adapt using technology. It was opportunistic in many ways that we brought him on and launched Compass Aspen as early as we did.” 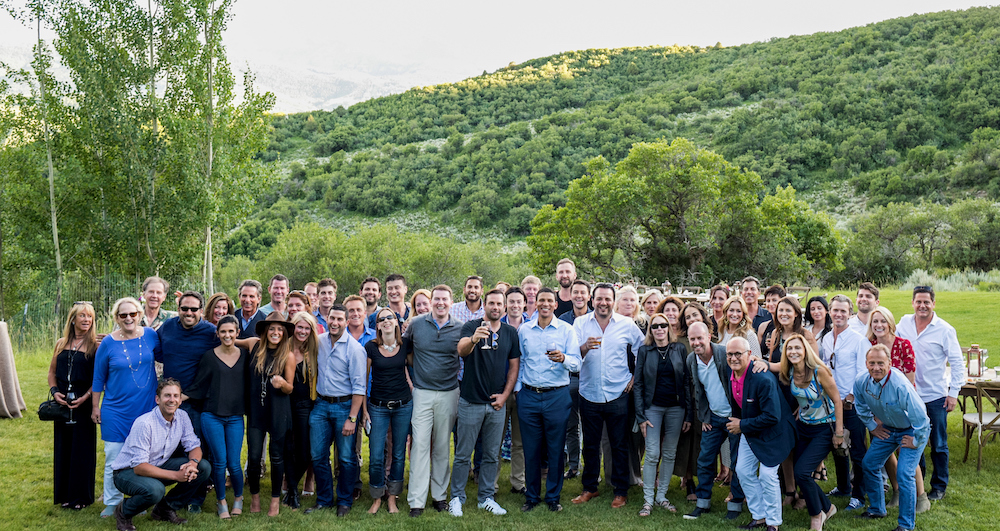 Compass combines savvy real estate agents and user-friendly tech to make it easier for people to buy and sell homes. The company’s platform focuses on data analytics, leading to ease of discovery for agents, buyers and sellers.

The company was founded four years ago by Robert Reffkin — formerly in finance at Goldman Sachs — and Ori Allon, the former Director of Engineering for Twitter NYC. The rest of the team comes from impressive tech and real estate backgrounds, having left positions at companies like LinkedIn, Percolate and Facebook.

Compass Aspen is home to five employees and 18 contracted real estate agents. Snider said he was impressed with how quickly the five employees adjusted to Compass’ company culture following the acquisition of Shane’s firm.

“Cultural fit was what made moving into Aspen so attractive and such a straightforward decision for us,” he said. “They share our values: talent and agility, solutions-driven, collaborative and doing all things with great integrity.” 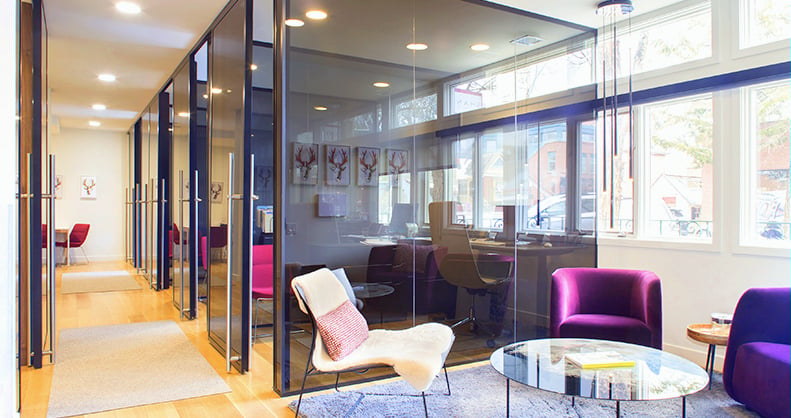 Compass recently passed a $1 billion valuation, joining this year’s class of unicorns. They currently have offices in New York, Washington, D.C., Boston, the Hamptons, Miami, Beverly Hills, Malibu, Pasadena, Santa Barbara and San Francisco, along with their Aspen office. And they plan to expand beyond the Roaring Fork Valley in time, given the opportunity presented by the Boulder and Denver markets, as well as other mountain towns.

“Colorado’s a state that’s attracting more and more people both as a second home market and as a full-time place to relocate,” Snider said. “Aspen, to us, represented a great combination of those things. It’s not just the town. Going down valley is a significant geographical area that we’re excited to be a part of.”