A big code push can often leave a dev team feeling depleted, with tensions running high and the group dynamic thrown askew. But by approaching their big pushes with a well-crafted strategy, many dev teams can avoid some of the most common deployment pitfalls. We caught up with dev teams from three Colorado tech companies to see how they handle big pushes. 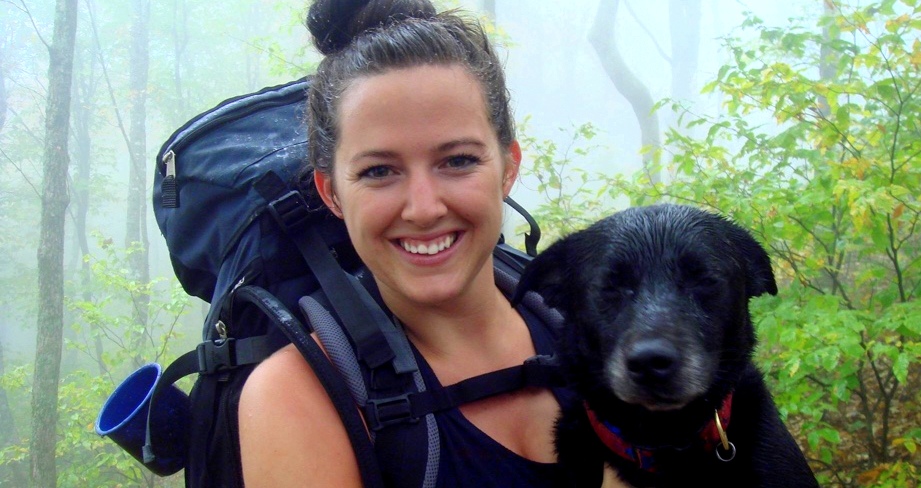 It's key to make sure everyone is on the same page (PO, QA, Devs, UX) and has the same expectations. Then, as a dev, it's a good idea to evaluate the work left and try to budget out the amount of time in order to minimize extra late nights and account for any unexpected roadblocks as much as possible. On a more personal level, I also usually schedule the dogs for daycare, just in case.

I usually allow myself to break my ‘no coffee after noon’ rule and drink as much caffeine as I want (which is, generally, a lot). Many times someone will bring donuts or bagels in the morning and pizza will be ordered for later nights. I try to limit the amount of bad food made ‘calorie free’ for the ‘special occasion,’ but sometimes you just need some carbs. And yes, sometimes there are kale smoothies too — but I think I'm alone in that boat here.

I prefer classical music when I code. I believe all the stuff about the brain stimulation it provides, plus I have trouble concentrating if whatever I'm listening to has lyrics. As for light, it's nice when the lights aren't fully on in the morning — it gives me a chance to wake up — but I think it helps to have them on later in the day in order to avoid creating a napping environment as opposed to a coding environment. I also think having a standing desk helps just to switch things up a little bit.

It helps to get outside for a little bit (weather permitting), whether it be for a lunch break or a stroll around the block. I constantly drink liquids, too, throughout the day, which equals not only great hydration but also frequent walks to the kitchen. Stepping away for a little bit can also help you solve a particularly challenging problem. It helps to clear your head and get out of whatever mindset it is that you're probably stuck in.

Hope for the best, expect the worse. If you're in the correct mindset to have a late night, it doesn't seem quite as taxing. Try to be cognizant of how much work you have left versus how much time you have until code freeze, and try your best to allot your time evenly. It also helps me to look at the smaller pieces instead of the big picture. Taking it one step at a time instead of constantly looking at just how much is left helps me feel less overwhelmed.

Relieved, accomplished, and ready for a beer. 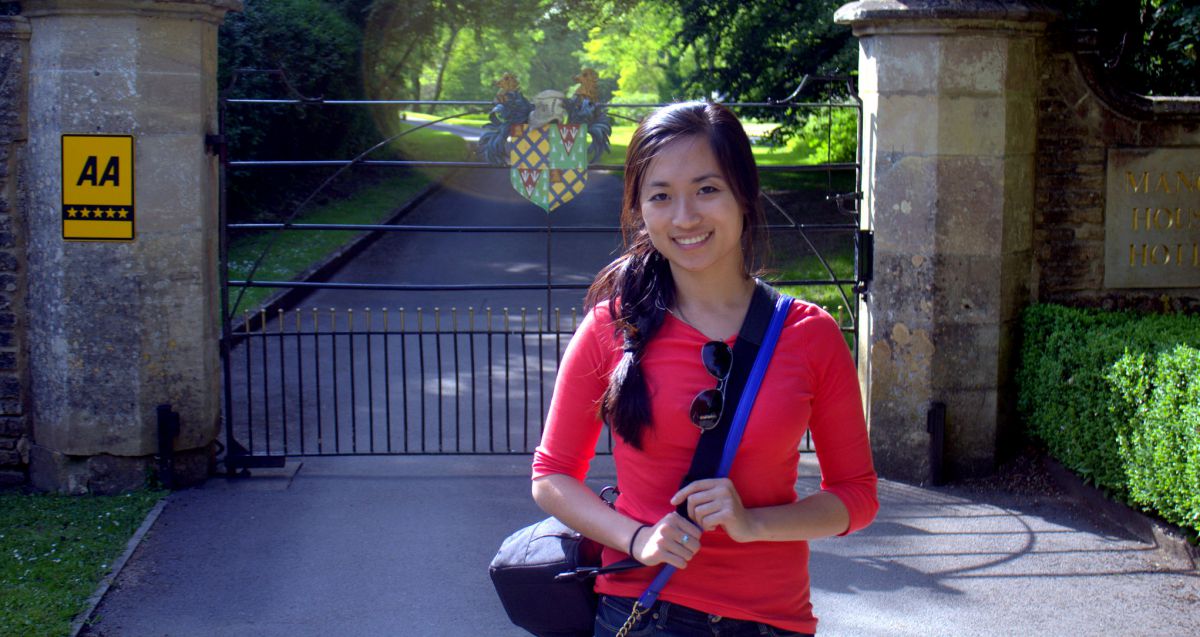 I’m a technical project manager, so if I’m doing my job well, we’ll have a big push only rarely. Working at a sustainable pace is important at ThoughtWorks, and practicing continuous integration and continuous delivery help make deployments and releases as much of a non-event as possible.

Having said all that, reality happens sometimes. I’d estimate that I come across a big push once or twice a year. It all depends on the client and the nature of the work.

I make sure the team knows about the situation and understands what we need to do collectively to accomplish our goal — whether it’s putting the final touches on a time-sensitive feature, fixing a high-impact defect or making sure a release goes smoothly. Whatever it is, it’s really important for everyone to be aligned on the same mission. I also plan ahead for food, coffee and a post-push celebration.

As a project manager, I’m not the one that’s writing code, but I make it a point to be present when my team members are. During the push, I’ll help answer questions from developers on behalf of the business, manually test the software from the user’s perspective in production-like environments, communicate our progress or blockers and generally support the team in any way I can.

Lots of coffee! Good, nutritious snacks too — granola bars, fruit, that kind of thing. Sometimes we’ll order in a meal — on my last project we ordered lobster rolls for the team when we were staying late, as a treat.

Cheery, upbeat music, as long as the team is already used to working with music. I also like it to be as bright as possible, so it doesn’t feel like we’re working in the dark, even if it is dark outside.

On some teams, we do quick sets of exercises — wall sits, planks, etc. On others, we’ll do juice or coffee breaks. Cat videos and short walks definitely help reset the brain, too.

Seek a clear understanding of what ‘done’ looks like and break that out into small tasks that you can see and check off as you complete them. Having focus prevents you from wandering off to fix low priority issues, and crossing things off creates a sense of progress that’ll keep you going.

Relieved, and usually already figuring out what we can do next time to avoid another big push! I also feel proud of our team and I make sure the business stakeholders are aware of how much work went into the push, so the team can get credit. 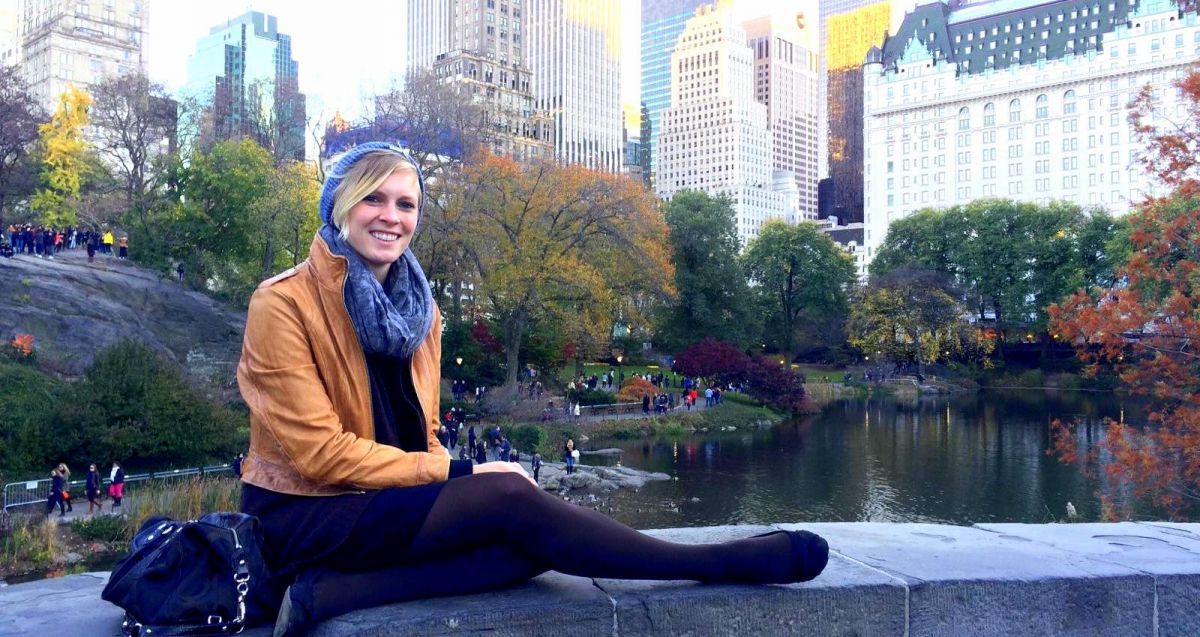 As a consultant, the frequency of big pushes varies client-by-client. Right now, they don’t come around that often on our project. Over nine months working with our current client, we have two to three large scheduled releases. However, in the meantime, we’re setting up continuous delivery pipelines that allow us to push new versions of our code every day to systems almost exactly like our production environment.

As a developer, I prepare by writing thorough tests every day for each feature I write. I make sure that my unit tests, integration test, component tests, and others pass in the development, testing, and quality assurance environments. The more confidence I can build into each feature, the more confident I am in each release as a whole.

Coffee, always and forever. Cheetos too, because I like to eat my stressful feelings. But my favorite way to deal with the stress is to make sure I get a good run in the morning before the big push.

While the specifics change team-by-team and project-by-project, you have to keep it positive and supportive. In a big push, there is never time to waste pointing fingers.

Right now, we take slushie breaks at the nearby Sonic Drive-In.

If you’re going to be releasing your software into a production environment with a different configuration, try to verify what the differences are between that environment and where you have been typically running your code. This will help you to predict any hiccups that may occur.

Get Alerted for Jobs from ThoughtWorks 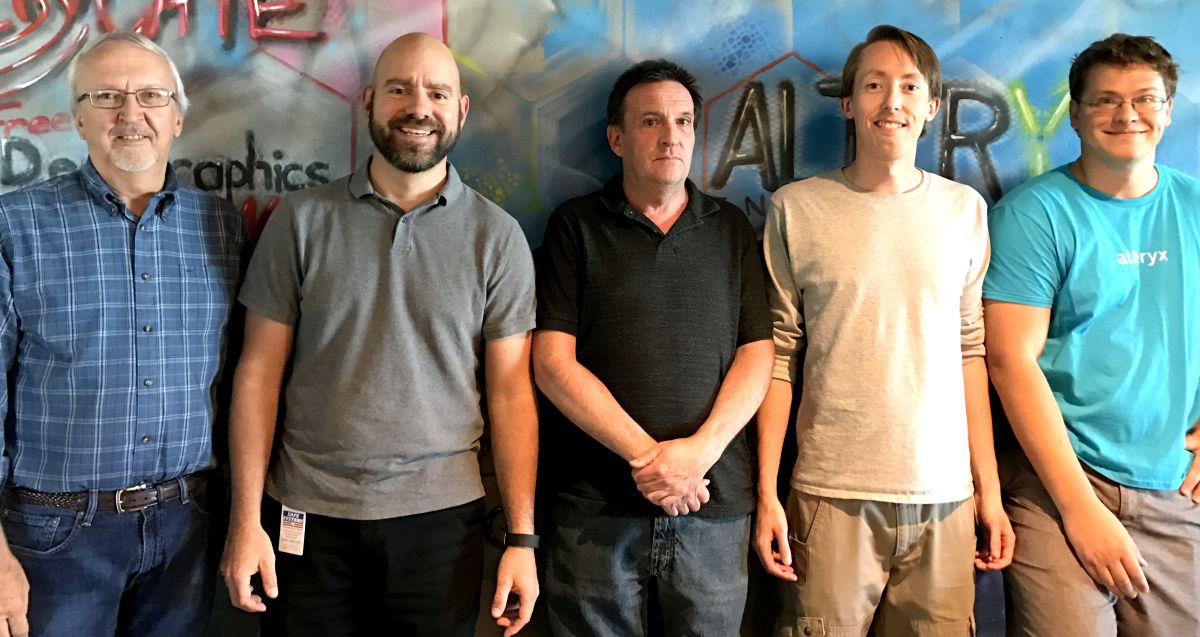 Four to five times a month. Something is a big push for me when I need to really analyze the problem and put in a big effort. This could be a high-profile defect fix, an architectural spike for something like state management or an entirely new piece of functionality.

I always have an action plan. Depending on the problem I am trying to solve, it could be acceptance criteria for the story, an outline of specific methods I know I want to implement or even pseudo code. I also don’t try to start ramping up right before I have a stand up meeting. That never works.

What do you do to prepare for pushes ahead of time?

The biggest help to me is making sure I have taken care of my normal day-to-day needs ahead of time so when I need to work I can strictly focus on that. For instance, make sure I have gone grocery shopping so I don't have to plan meals or get a friend to watch my dog for an evening. Making sure things like that are planned for is really important to me — otherwise it is easier for me to get overwhelmed, instead of being able to clearly focus on work.

What environment do you create to get you through a big push?

I strap on the headphones and get focused. Our area is typically dark with no overhead fluorescent lighting — but some natural light from windows.

Work out at lunch, have something to eat or drink in the kitchen, browse YouTube.

Make sure you understand exactly what needs to be done. You should meet with all relevant parties early on and document all of the requirements. This will not only save you time, but will also minimize or even eliminate the need to re-write your code. Documentation will come in handy later on when you or someone else has to look at this code. And, most importantly, don’t forget — every problem has a solution. If you’re stuck, take a break, talk to a colleague and know that you will solve it!

It depends whether corners had to be cut in a design, development or testing part of the project. I want to deliver a good quality project and on time. When all three of those checkboxes are checked, I feel really good and proud of my work.

Get Alerted for Jobs from Alteryx

Photos via featured companies. Responses have been edited for clarity and length.