How paid internships benefit startups as much as students 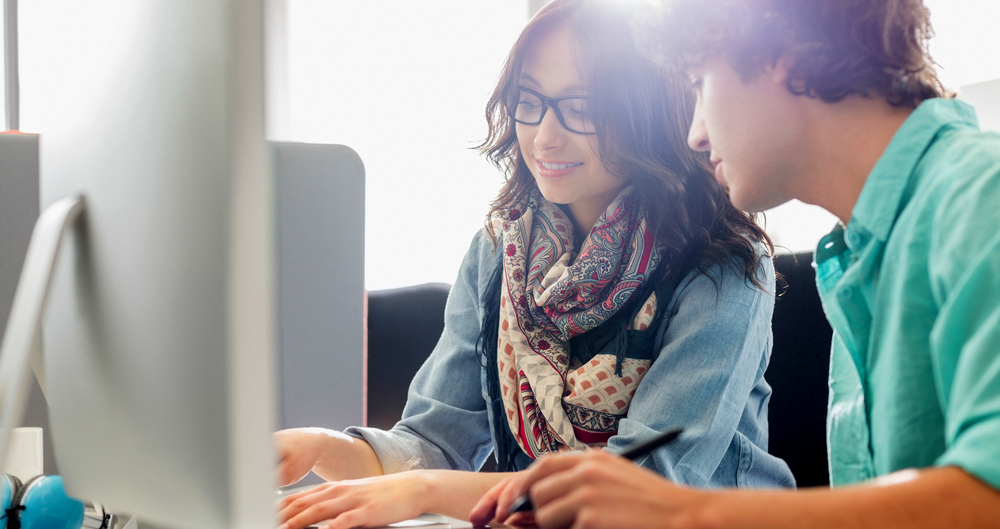 It’s no secret students across the country get stuck in terrible internships every year. Whether they're making coffee runs or having to do all sorts of things that were definitely not in the job description, the oft-required rite of passage can be pretty brutal.

But in many markets and industries, internships are getting better. Universities have started requiring employers to complete internship plans detailing how the program will improve the students’ education, and some internships even come with really amazing perks.

Even with companies facing more pressure to treat their interns well, there’s still more to be done. Unpaid internships are still common, leaving students working part-time or even full-time with no pay while “for-credit” internships usually require students to pay for their internships’ credits, which can cost them thousands of dollars.

Colorado startups Havenly and CommercialTribe have created internship programs designed not only to benefit the students who pass through their doors, but also to compensate them for their work and recognize their roles as members of the team.

Havenly has had summer interns since the very beginning; students join the team in different job functions like marketing, operations and design for 12 weeks during their summer break. Sarah Miller, Havenly’s Senior Director of People and Culture, said they’re now considering adding fall and spring interns, as well.

At CommercialTribe, internships typically last a semester — but some interns stay longer, depending on their availability. They work in professional services, marketing, IT, finance and more, giving them access to participate in real business functions of the company.

For both companies, adding interns to the team was an opportunity to have fresh perspectives and new talent, even if only for a short period of time.

“Interns are a great way to have more smart people working on the business, taking on work, and helping us move fast and reach our goals,” said Miller. 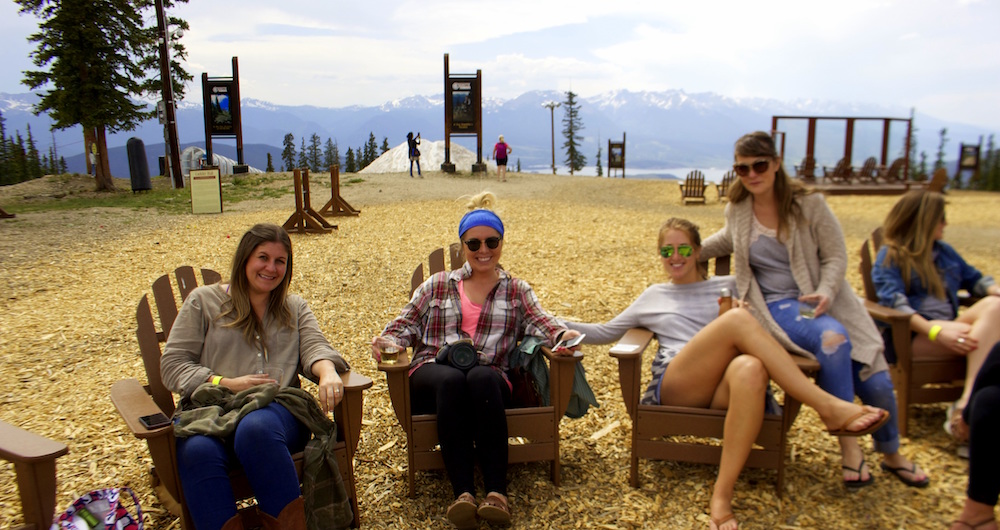 Having a strong internship program also boosts companies’ reputations and involvement in their communities.

Matthews said some interns even bring unexpected value to the company, including one intern who leveraged some foreign language knowledge in order to cater to some of the company’s remote clients.

For Havenly, welcoming interns from schools like the Harvard Business School and the University of Southern California has grown the company’s overall talent pool, too.

“It's helped increase our presence by giving us very connected feet on the street at top schools across the country,” said Miller.

But all of these benefits could be achieved in an unpaid internship program, too. So why bother to pay interns?

“It was never a question for us,” said Matthews. “Properly developing and supporting the market requires it. We want strong talent and want to support their growth, and paid internships are the right way to ensure this happens.”

Aside from supporting talent, paying interns also recognizes the work they do and the value they bring to the company.

“The interns we have had are doing real work on the business and adding value,” said Miller. “They aren't just going to get coffee and assisting, and we pay them for it.”

Beyond adding value and participating in the community, having interns — and paying them for the work they do — makes for a rewarding experience overall.

For example, Havenly sources some of their interns by working with Startup Colorado’s Startup Summer program. The 10-week program matches interns with local startups and works with them throughout the summer to help them create a business plan of their own and compete in a pitch contest.

“It was really cool to see what our intern learned throughout his time with us, and then how it applied to the business idea he was working on,” said Miller.

Photos via Shutterstock and Havenly.