The keys to a killer hackathon, according to 4 Colorado startups

Hackathons are no longer mysterious events aimed specifically at developers. They’re a fun way to gather a team, work on side projects and, ultimately, get shit done in a short amount of time.

If you’re considering starting hackathons at your company or want to improve the ones you do host, we’re here for you. We’ve asked four local startups to share their recipes for the perfect hackathon. 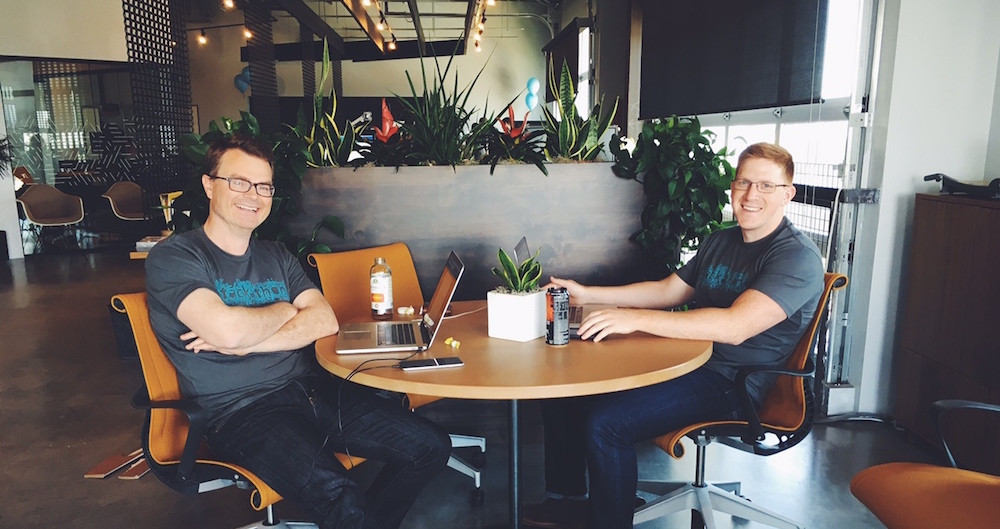 Tack Mobile holds a two-day hackathon, or Tackathon as they call it, twice a year. Community Director Leilani Rose works to make sure the events have plenty of perks.

“Our recipe for a good Tackathon: fun projects, yummy lunches and dinners, gratuitous amounts of energy drinks and beer, a crazy commemorative t-shirt and other perks like massages and cardboard cutouts of your overseas employees,” she said.

President John Myers added, “As a client services company, it's important we dedicate time to work on our own internal projects. Instead of setting things up competitively, we come up with ideas ahead of time and everyone signs up for the project they'd like to work on, with a demo either at the end of the Tackathon or at the next company meeting."

“Most of our clients work with hardware of some kind, so many of our internal projects involve either building or working with a hardware device," he said. "We also have several open source projects that the team contributes to, such as Denver Rail, which is one of the most popular iOS apps in Denver.” 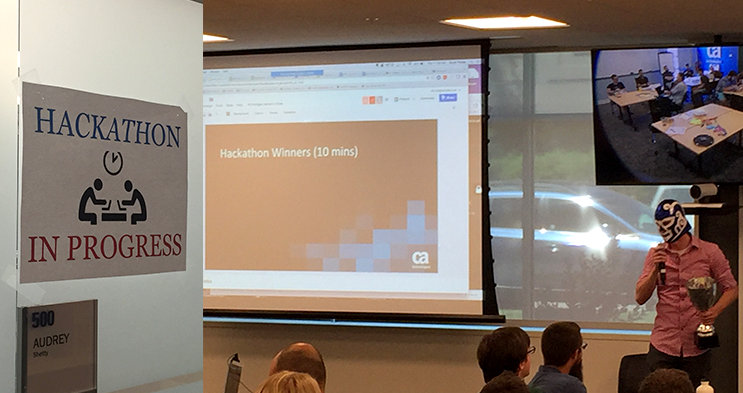 CA Technologies has a weeklong internal hackathon every quarter in their Colorado offices.

“This might seem like an eternity compared to the weekend get together — and it is — but it has some amazing results,” said Sr. Relationship Marketing Analyst Chase Doelling. “Each engineer and designer must follow two rules: follow your passion, and demo what you do.

“This week gives our engineers a time to focus on nagging problems, new technologies, integrations and other MVPs that otherwise aren't worked on or planned within the quarter. Many of the apps and refactors even made it into production, from our web services API to some of the fun ones. Want to re-write that page with React components? Go for it! Tell Amazon's Alexa to make user stories? API party! Hack the keg into a kegbot? We shipped that too. Our hackathon takes place the last week of the quarter right before our Big Room Planning, with prizes and a coveted traveling trophy — our Raleigh office competes, too.” 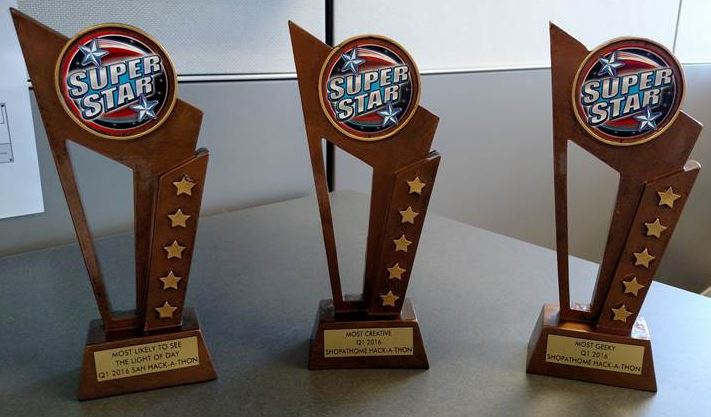 “The purpose of any great hackathon is to develop new ideas and approaches to real-world challenges,” said Bryan Glenn, VP of Technology. “While we do hand out awards for Most Creative, Most Geeky, and Most Likely to See the Light of Day, the true reward is a product-based assessment of viability. If the solution has merit, it should end up on the roadmap and ultimately out to production.

“The only components of a hackathon that should be prescriptive are the goals to be achieved, judging criteria, and the timeline. As the host, your responsibility is to provide a high-level theme and then walk away — let the participants choose who to work with, what to work on (so long as it fits the theme) and determine how to implement their solution. Oh, and make a big deal out of it and let the winners enjoy their bragging rights!” 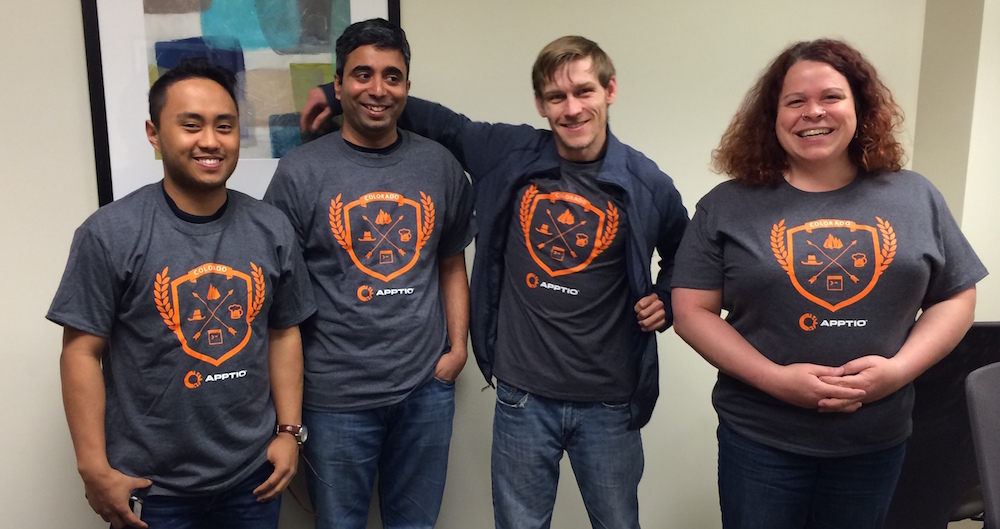 Apptio’s Engineering Site Director, Stephen Younge, described the company’s semi-annual, three-day hackathons in a blog post earlier this year. You can read an in-depth breakdown of what makes Apptio’s hackathons awesome in the post, but for Younge the most important ingredients are “do it more than once a year, make it two to three days in duration and provide judging and cash prizes."