Why this company thinks job interviews should be less stressful 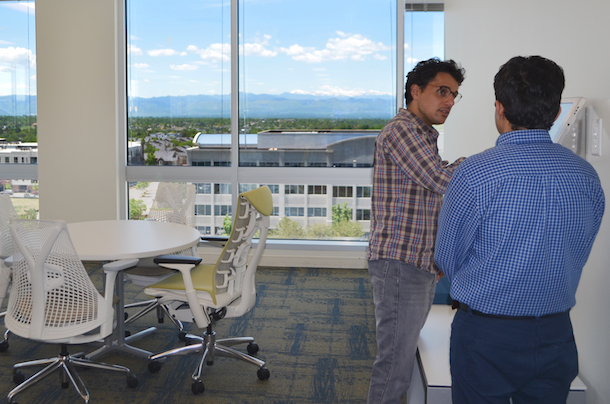 In the tech world, success stories tend to revolve around the moment when the idea behind a company came about. Although having a good idea is (usually) a prerequisite for starting a successful company, executing on that idea is equally important — if not more so.

Since founders can’t build their companies from the ground up alone, finding the right employees may be the single most important thing a growth-stage startup does. Ultimately, attracting those employees isn’t just about compensation, perks and benefits — it’s a branding effort.

“Your brand as an organization is incredibly important — not just for selling stuff, but for recruiting people,” said Tim Dillon, VP of Sales at EMS Software.

Based in the Denver suburbs, EMS builds software that helps organizations schedule and manage meetings and events. In the midst of a major growth spurt, Dillon has been part of a revamp of the company’s recruiting protocol. 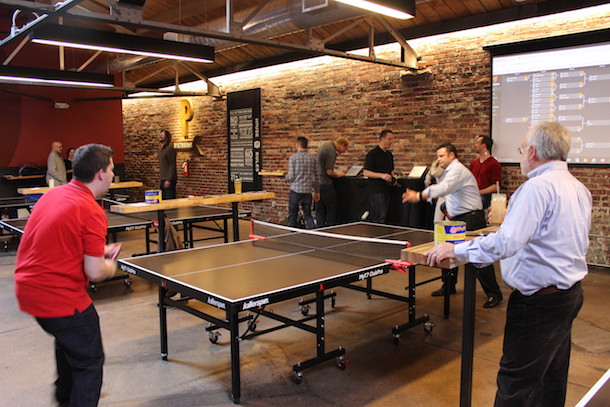 “One of the biggest mistakes people make in recruiting is that they try to be someone that they’re not. It’s kind of like in the dating world,” he said. “I want the candidate who gets the job, and the candidate who doesn’t get the job, to have as good of an experience as possible — that is reflective of exactly who we are as an organization.”

To make candidates feel welcome and comfortable while interviewing on site, EMS sends them itineraries and information about whom they’re meeting in advance. And whenever possible, interviews are held in conference rooms with views of Pikes Peak and Mount Evans.

EMS also strives to avoid much of the tedious repetition job seekers tend to be put through during the interview process.

“We have a scorecard, and each interviewer is responsible for talking about both culture and skills in the same conversation, but ideally not with the same questions that someone else would ask,” said Dillon, adding that it’s not very helpful for his company or the candidate to have a series of interviews that all start off with a question like "Tell me your story."

The goal is to create an experience that feels meaningful from the get-go rather than a first step without relevance for the candidate’s future with the company. To that end, new hires are joined by senior staff members upon joining the team to create career plans based on their answers to “Where do you see yourself in two years?”

And no matter how the process is going, EMS makes a point to never leave a candidate hanging.

“We want to make sure that if you submit a resume, you’re going to hear something from us,” said Dillon, adding that the same goes for interviews. “You don’t want to sit on ‘I thought I had a great interview,’ or ‘I thought I had a bad interview.’ … Either way, you want to know.”