Before they were CEOs: what 4 Colorado tech leaders studied in college

Some people see their career paths plain as day; they choose a profession in high school (or earlier) and they stay on that path. Others come into their roles through experimentation, trying different careers and learning new skills along the way.

One way isn’t better or worse than the other, and with all career paths, success comes as the result of hard work. But we were curious how Colorado tech leaders got their start — from their childhood hopes to where they went to college — and it turns out, these four brought some pretty interesting lessons with them on their way to the top: 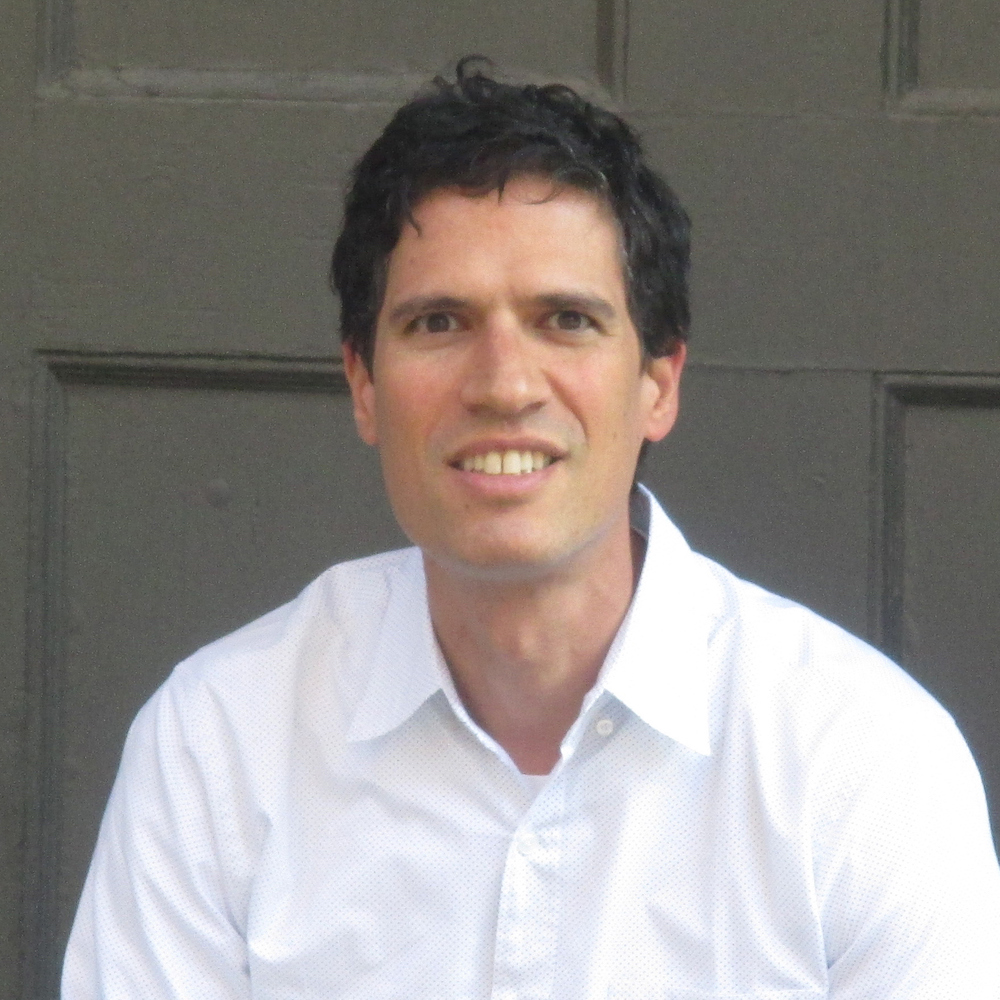 How long have you been President of iTriage + WellMatch?

What did you want to be when you "grew up?"

A filmmaker and moonlighting lead guitar in a hard rock band.

I received my Bachelor’s degree in Fine Arts from New York University (NYU) with a major in Film Production/Cinematography.

What lessons did you learn in college that apply to your role as President?

Embracing generalism: My first class in film school was a five-week crash course in independent film production where crews of four students wrote, directed and edited five short films. We filled every role on a film set: actor, script supervisor, cinematographer, gaffer, art director, boom operator, sound operator, craft service, production assistant and general gopher. I found that I was great at one thing — cinematography — and pretty good at almost everything else. I battled with the notion that one who truly hones and masters a craft is a real artist and that a generalist is... meh. But I really loved doing it all, and I loved how pulling all of the disparate disciplines together into one cohesive vision creates a distinct point of view. So I took on being a generalist. And, to afford the exorbitant expense of a private school and New York City living, I became a dev shop of one — a “full stack” designer-developer-business analyst-project manager-CFO-collections agent — and built end-to-end software for small businesses.

Identifying talent: Knowing what it takes to put together a film from every perspective allowed me to identify, empathize with and fundamentally revere talent. I was able to scratch the surface of what’s possible and recognize when someone else was redefining that space.

Putting out fires: Working with the best in a field isn’t enough. If the mix of disciplines isn't functioning as a team, there really isn’t a film at the end. A small, film-school style crew has to fire on all cylinders, all the time. And when it doesn’t—when the team doesn’t communicate, when someone isn’t pulling their weight, when the unexpected inevitably happens — the only measure of success is how the team pulls through and how its leader helped negotiate resolution. Fortunately for me, all that has changed. Gone are the 12-hour days on set when my lead actor was a no-show, my assistant camera person accidentally loaded yesterday’s already-shot film stock into the camera, and NYPD was threatening to shut down the set because I forgot to file permits with the Mayor’s film office. Nah; running a company is exactly like that.

Get Alerted for Jobs from Aetna Digital 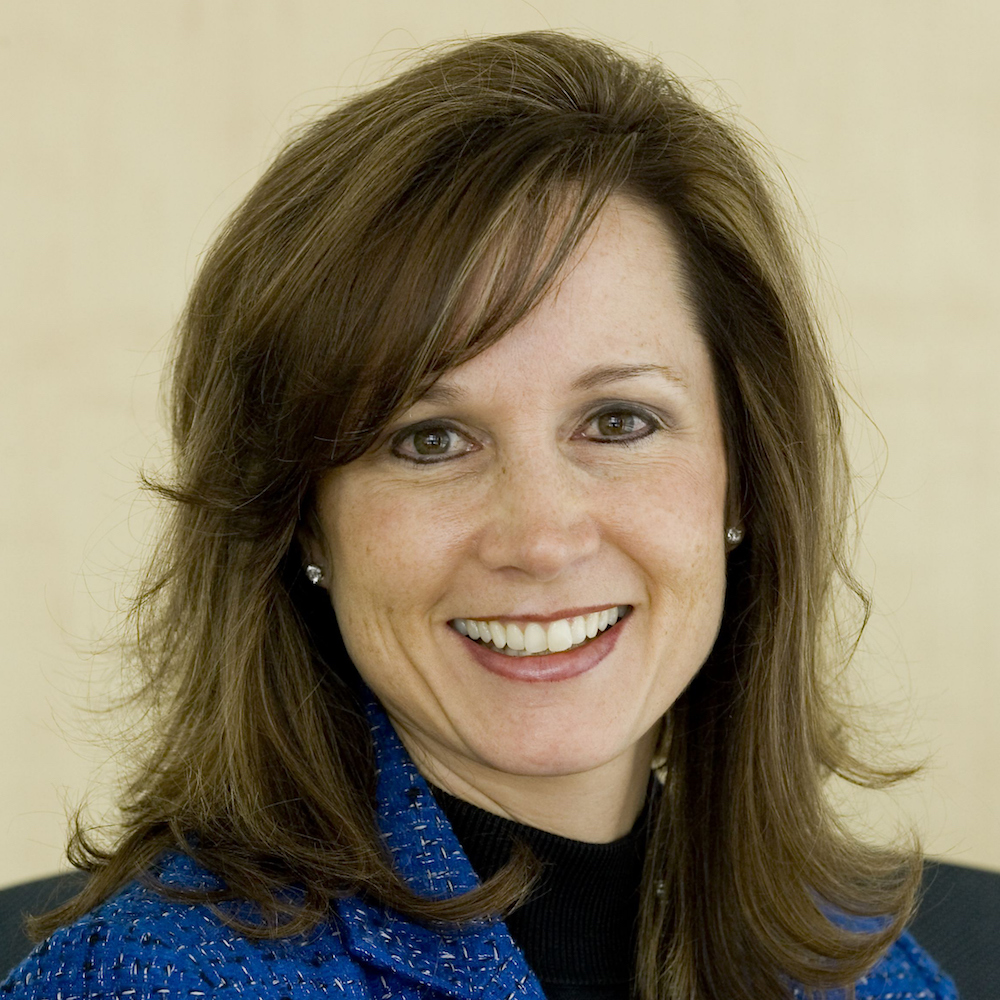 Young will begin her tenure as CEO on June 6th but has been on the CTA’s board for a number of years.

What did you want to be when you "grew up?"

I don’t know that I had a specific career in mind. I knew I wanted to be in a really progressive office environment. I got interested in technology through a program in high school. My friend’s mom’s tax business was going digital, and she needed to learn the system and knew I was adept at that, so I helped her figure out how to use the program. It was very exciting to me and I kept progressing from there.

I got my MBA at DU through the Executive MBA program. It was a really intense program, but it was a great experience because it allowed me to solidify all the things I had been doing for so many years as a technology executive. I started my academic career in computer science at Metro State and ended up finishing at the University of Phoenix because I was able to get a full time job before graduating. I have a Bachelor of Science in business information systems.

What lessons did you learn in college that you think will best apply to your role as CEO?

I think in the field we’re in, it’s about people, process and technology. Often times, the actual creating or building of the technology is — on a relative scale — a little bit easier to work out than once the people are in the middle of all of that and you have to build a process around it. You have to take into consideration how, once the technology is available for people to use, there’s a whole adoption strategy to it. People don’t deal with change very well and keeping people focused can be a challenge. People and the process are really things you can’t underestimate.

Get Alerted for Jobs from Colorado Technology Association 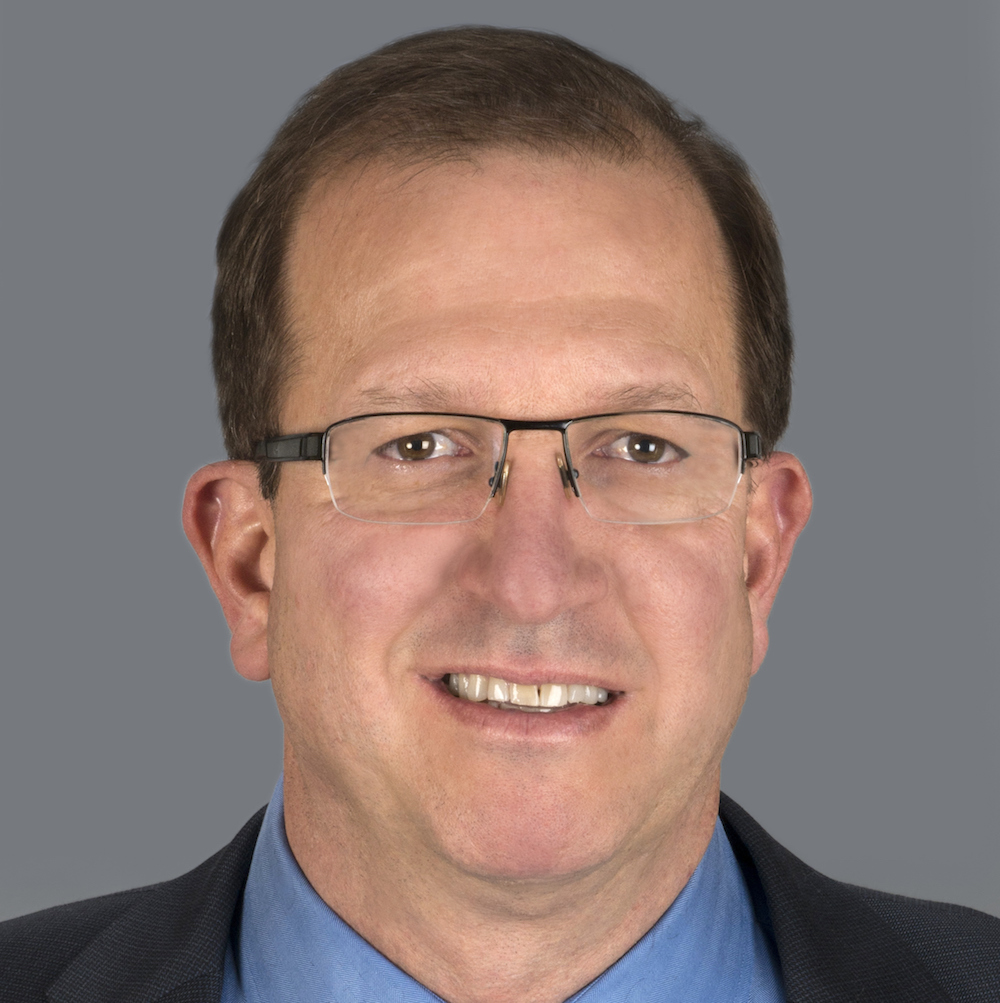 How long have you been CEO of LogRhythm?

I’ve been CEO of LogRhythm for over 10 years.

What did you want to be when you "grew up?”

I really didn’t have a clear picture of what I wanted to be early on. There was a brief period where the idea of becoming a professional tennis player became a focus, but I soon realized I wasn’t going to be good enough to play at that level.

As part of an exploration of different subjects and majors during the first year and a half of college, I took a computer class that really resonated. I graduated from Duke University with a double major in computer science and economics. After working for a couple years, I got an MBA at the University of North Carolina.

What lessons did you learn in college that apply to your role as CEO?

First of all, the skills and training you learn in computer science around logic, analytics and problem solving are valuable in every day in business. The blend of technical and business degrees provided a balanced perspective and set of skills that enabled me to be effective in product management in technology businesses. The MBA provided a strong foundation in business skills and strategy that I continue to draw from. My product management experience, where you work with all aspects of the business and have to lead by influence, was ideal training for general management and becoming a CEO in the modern business world. 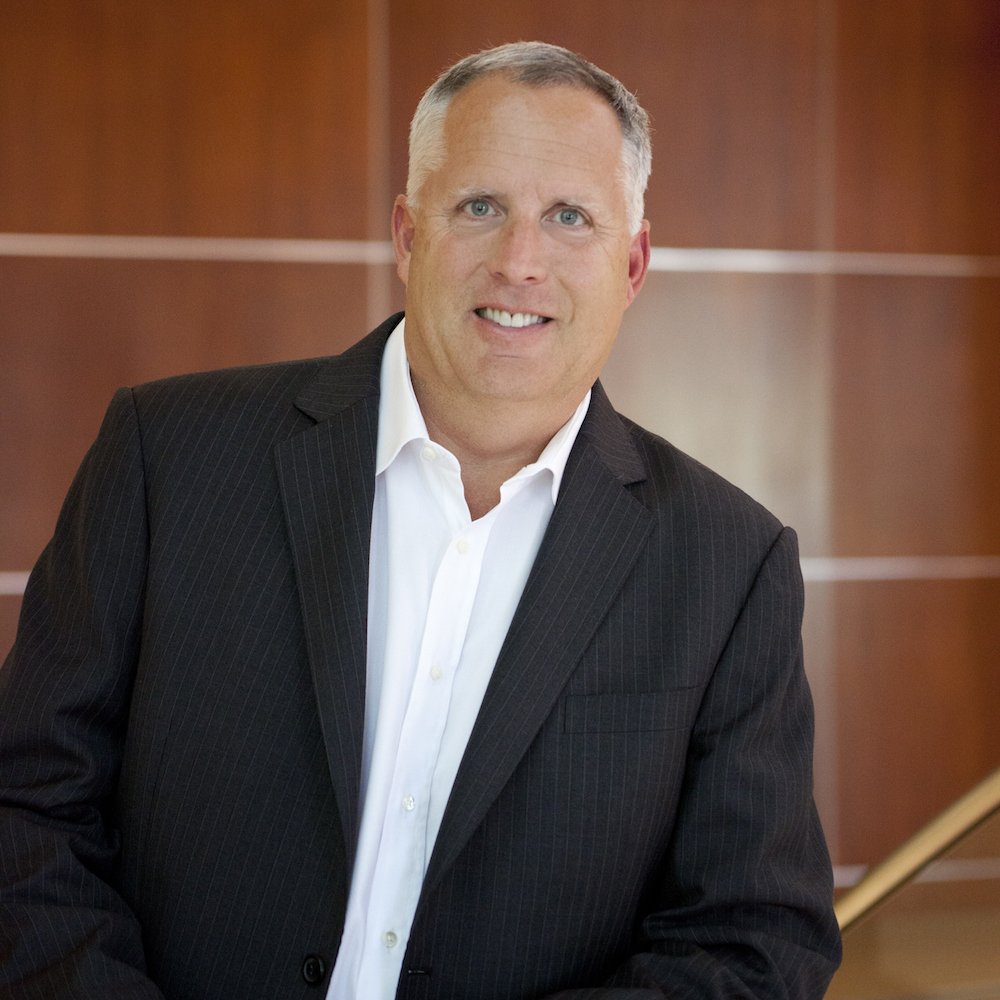 How long have you been CEO of eBags?

I have been CEO of eBags for about a year. I was the former Global Executive Vice President of Staples based in Boston.

What did you want to be when you "grew up?”

I wanted to be in the music business; both player and producer.

I studied both Engineering and Business. My degree is a B.S. in Marketing from Drexel University in Philadelphia, PA.

What lessons did you learn in college that apply to your role as CEO?

I learned the value of hard work, research, data and personal networking. The rest of my learning was on the job.

Get Alerted for Jobs from eBags

Responses have been edited for length and clarity.