Thinking of making your business remote-focused? Read this first

From team meetings to social gatherings, many elements of company culture rely on members of a team actually being in the same place. So when a company decides to go “remote-first,” how can leadership ensure company culture remains a part of remote employees’ lives? 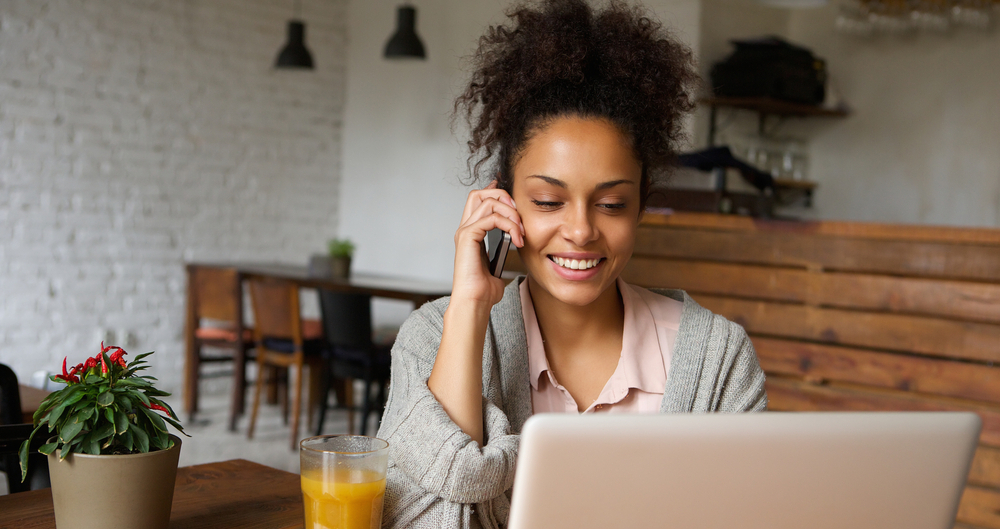 , said that, as with most culture issues, it depends on the company.

“We very rarely give people answers,” he said. “We much prefer to give them questions and help them find the answers.”

Arnold said the first step in accommodating remote employees is to truly understand the company’s core values. He said company culture is a set of activities that represent the values of an organization, and that it’s reflective of core values — not aspirational values. He said he distinguishes core and aspirational values by asking, “Are they talking about what they want to be, or are they talking about who they really are?”

Arnold said he’d next ask a company what activities best represent their company’s core values in action. If a company values collaboration, activities like pair programming or whiteboarding sessions become activities that make up part of the company’s culture.

He said buy-in from leadership is important, but that employees need to be involved in deciding which activities are critical, too.

“If (company leadership) checks in with employees, they’ll have a better awareness of those key activities,” he said. “Identify where things are actually happening, and then make sure you’re supporting that as much as possible.”

Arnold said the final question companies should ask themselves is, “Do our core values lend themselves to activities that can be done remotely?” He said making accommodations for remote employees is essential to having a successfully distributed team and employees should have a say in how key activities translate to the remote environment. 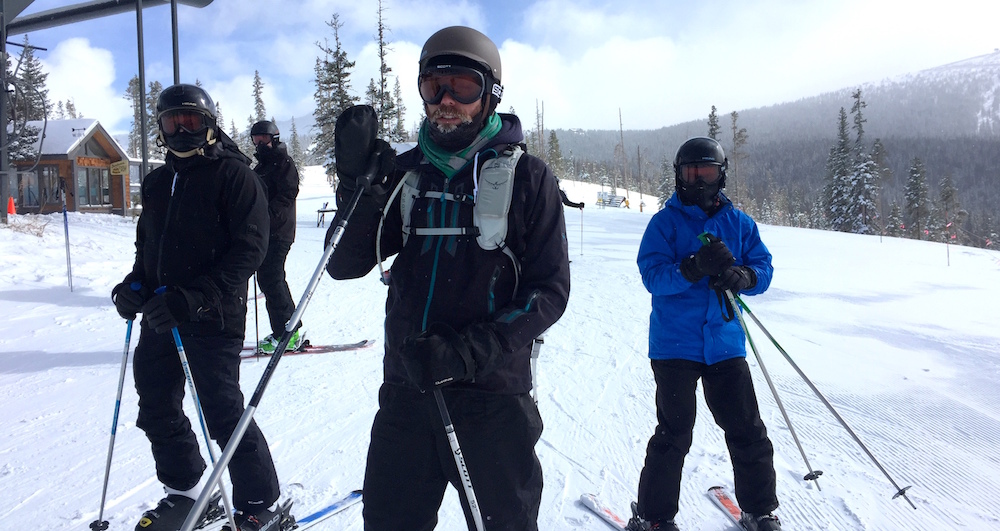 For some companies, following Arnold’s process pays off — and for others, having a remote team ultimately isn’t worth the disadvantages. It depends on the company.

started as a fully-distributed company but has since consolidated their teams to offices in Denver and San Francisco. Cofounder Steve Klein wrote a blog post last year detailing the decision.

Even though there were some perks to working remotely, such as access to a bigger talent pool and less overhead, the challenges of working remotely made it hard for the company to stick to its values.

“We are a team of generalists that values collaboration,” said Charlotte Whitmore, StatusPage.io’s operations assistant and self-professed Jill of all trades. “So dealing with time zones, dropped video calls, different workday schedules and more all took a toll.”

StatusPage.io’s team chose to consolidate their team instead of abandoning the core value of collaboration for the sake of the aspirational value of a distributed team. And Whitmore says so far, it’s working well. “We have co-founders in each office, which really helps keep the culture consistent across locations,” she said.

They use tools like Slack to collaborate between the two offices and frequently gather employees off-site and at each office to interact in person more often.

Whitmore said they’ve also recently started an initiative to help employees get to know each other better. “We do Friday Fika, inspired by a Help Scout article, where every Friday I send out a topic to the team and pair everyone on a round-robin up to discuss for 10 to 15 minutes,” she said.

seems to have followed Arnold’s advice to a T — and they’re enjoying success with their remote team as a result.

According to Casey Ashenhurst, Stack Overflow’s manager of inclusion and engagement, around a quarter of their employees work remotely while the rest work from offices in Denver, London and New York.

“It’s been native to us from the beginning,” she said. “As we got bigger and started establishing offices, supporting remote work became a little harder and required a more concentrated effort to make it work, but it was always a no-brainer for us to keep doing it.”

Like the team at StatusPage.io, Stack Overflow has an off-site gathering where the entire company gets together in person. As the company’s grown, logistics have become more complicated, but Ashenhurst said it’s worth it. “We view it as an essential piece of the success of remote work on our teams because it’s really one of the only chances that people have to get in-person face time with people who aren’t on their team,” she said.

They’ve also implemented a fika-style pairing called “Stack Roulette,” and they use chat and Hangouts to work together in smaller teams.

But Ashenhurst said environment is also a core value for Stack Overflow, and they try to accommodate their remote employees’ environments as well.

And even company fun is considered for remote employees. “We have beer bashes in the office, so we started doing remote Bev Bashes,” said Ashenhurst. “We traded beers for other beverages to be time-zone sensitive. Once a week there's dedicated time for people to hop on a Hangout and just shoot the breeze with their coworkers.”

Since remote work is such a key part of Stack Overflow’s culture, they consider it in everything they do — including company gifts, summer fun days and working on teams. “Whenever we want to do something, we think about how it’ll translate remotely,” said Ashenhurst.

A remote-focused company certainly isn’t ideal for everyone. But for companies looking to support more remote employees while keeping a strong company culture, following Arnold’s process may well pay off.

“Bottom line is, while sometimes remote work makes things a little bit harder, in the long run it’s better for us and our employees that we’re able to be this flexible, so it’s worth it,” said Ashenhurst.