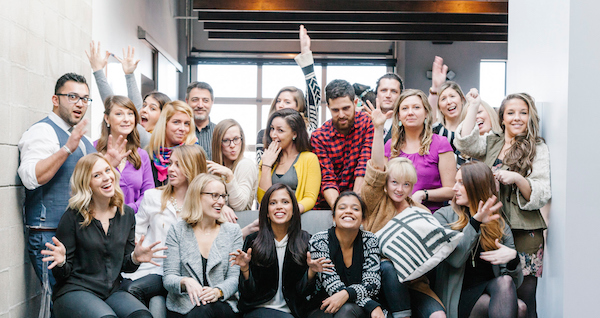 Havenly
View Profile
We are hiring
We're located in the vibrant Cherry Creek north neighborhood in Denver.
announced this week they’ve raised $5.8 million in an extension of their Series A, bringing the round to a total of $13.3 million. They plan to grow their staff, improve the product’s back-end and expand their marketing efforts. [Interior design startup Havenly raises $5.8 million, TechCrunch] 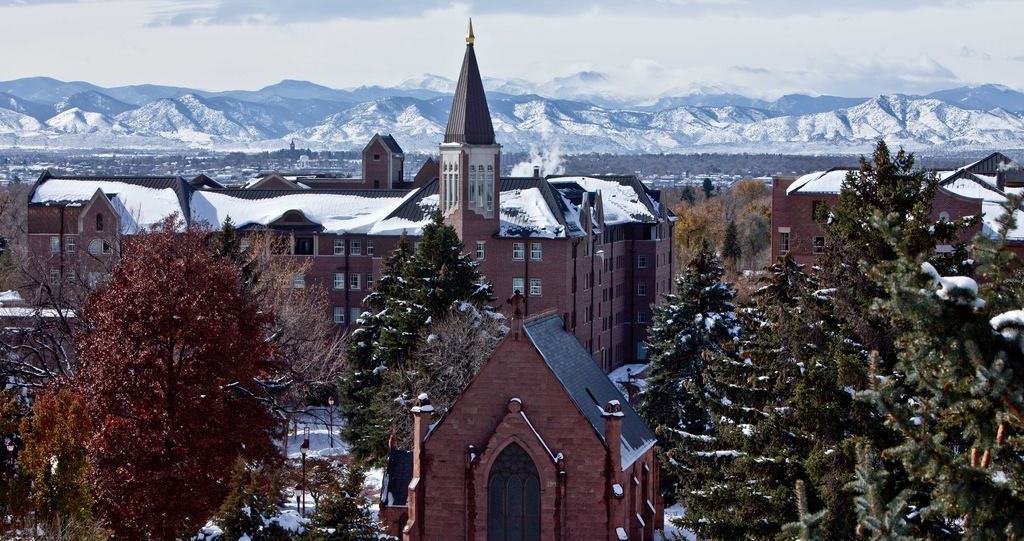 Big plans for innovation at DU

In this Denver Post profile, the new dean of DU’s computer school, J.B. Holston details his plans to turn the university into the “Stanford of Denver.” The school’s new Project X-ITE program combines tech and entrepreneurship and involves the participation of other local tech companies like

Section.io raises new round, plans to remain in Boulder

Section
View Profile
We are hiring
announced this week they’ve raised a new $800,000 round of funding. The startup, which provides a content delivery network to help developers be more agile, said they plan to stay in Boulder after graduating from Techstars. [Section.io puts down Boulder roots, raises new equity round, Boulderopolis] 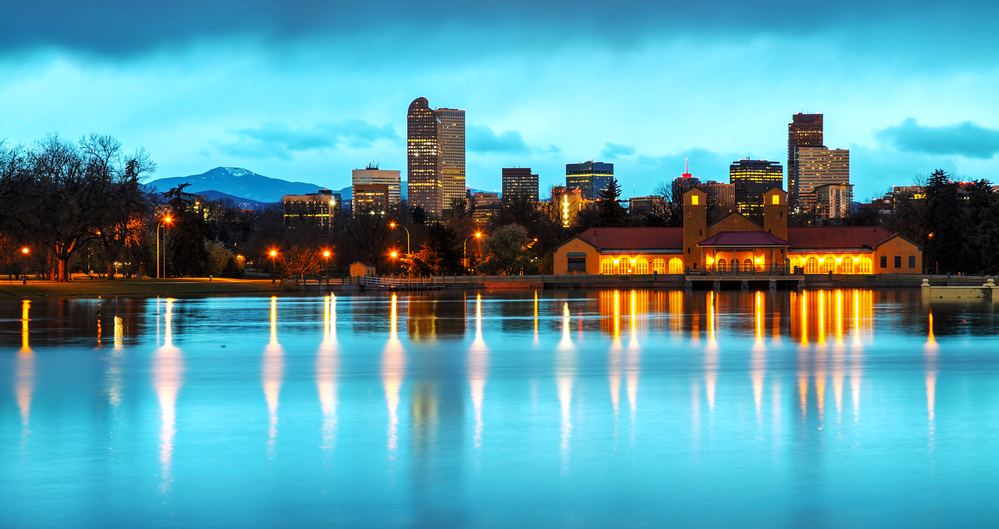 Denver ranks among top cities for women in tech

In a recent report released by SmartAsset, Denver was ranked among the top 10 cities in the U.S. for women in tech. The report considered factors like gender pay gap, employment growth and percentage of tech jobs filled by women. Denver came in at No. 9, with Washington, D.C. taking the top spot. [Top 10 U.S. cities for women in technology, CIO.com] 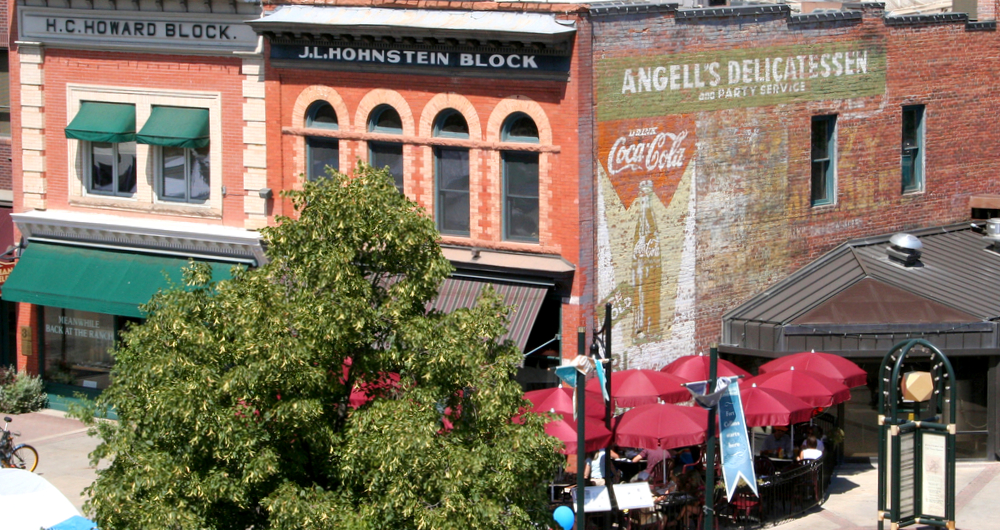 Galvanize
View Profile
Follow
’s Fort Collins campus and called for feedback from startups on new federal crowdfunding rules, which allow anyone to invest capital in exchange for equity and will go into effect in May. [Bennet promotes crowdfunding in Fort Collins, The Coloradoan] 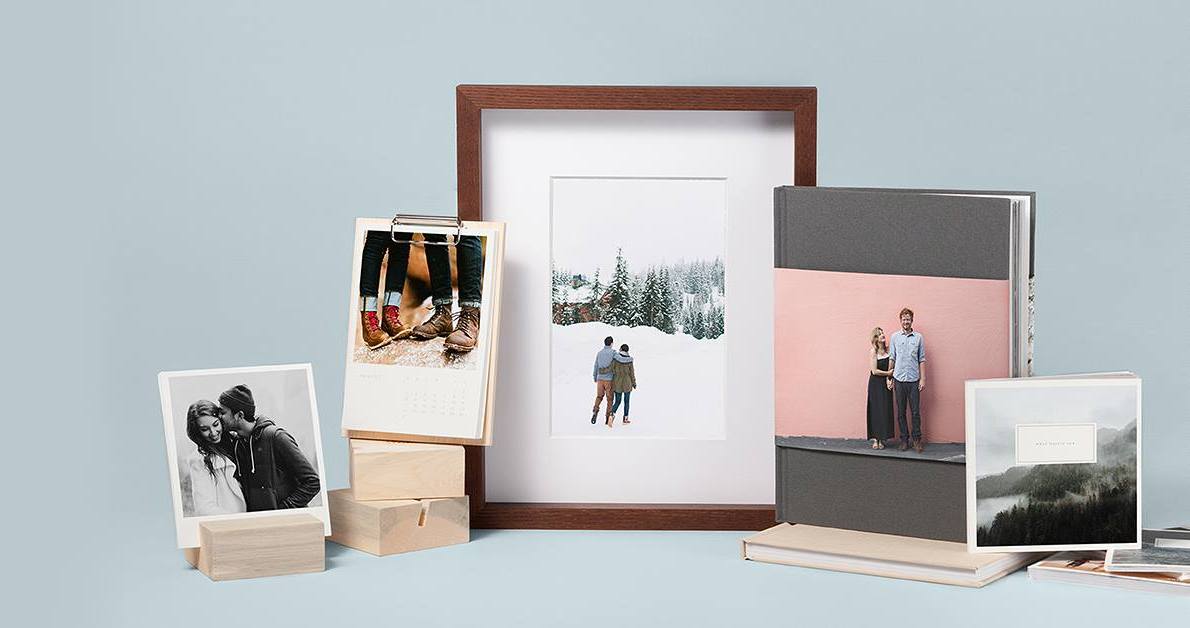 Artifact Uprising
View Profile
We are hiring
We are located in the up-and-coming Sunnyside neighborhood in Denver. Our office is surrounded by great local restaurants, bars, and coffee shops.
announced the addition of a new CTO, Michael Clark. Clark joins Artifact Uprising after having left his role as CTO of Photobucket in December of last year. Clark will also work with Artifact Uprising’s parent company, VSCO. [Artifact Uprising hires former Photobucket exec Mike Clark, Denver Post]