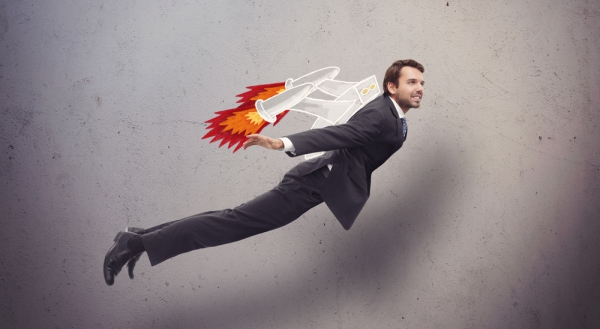 Otter Products, makers of the popular smartphone Otter Box case line was the largest Colorado company based on their revenue of over a billion dollars. The company has grown by 188% over the last three years.

You can find a full list of the 5000 fastest growing companies here.