A day in the life of HomeAdvisor's homegrown sales team | Built In Colorado Skip to main content
Loading...

A day in the life of HomeAdvisor's homegrown sales team 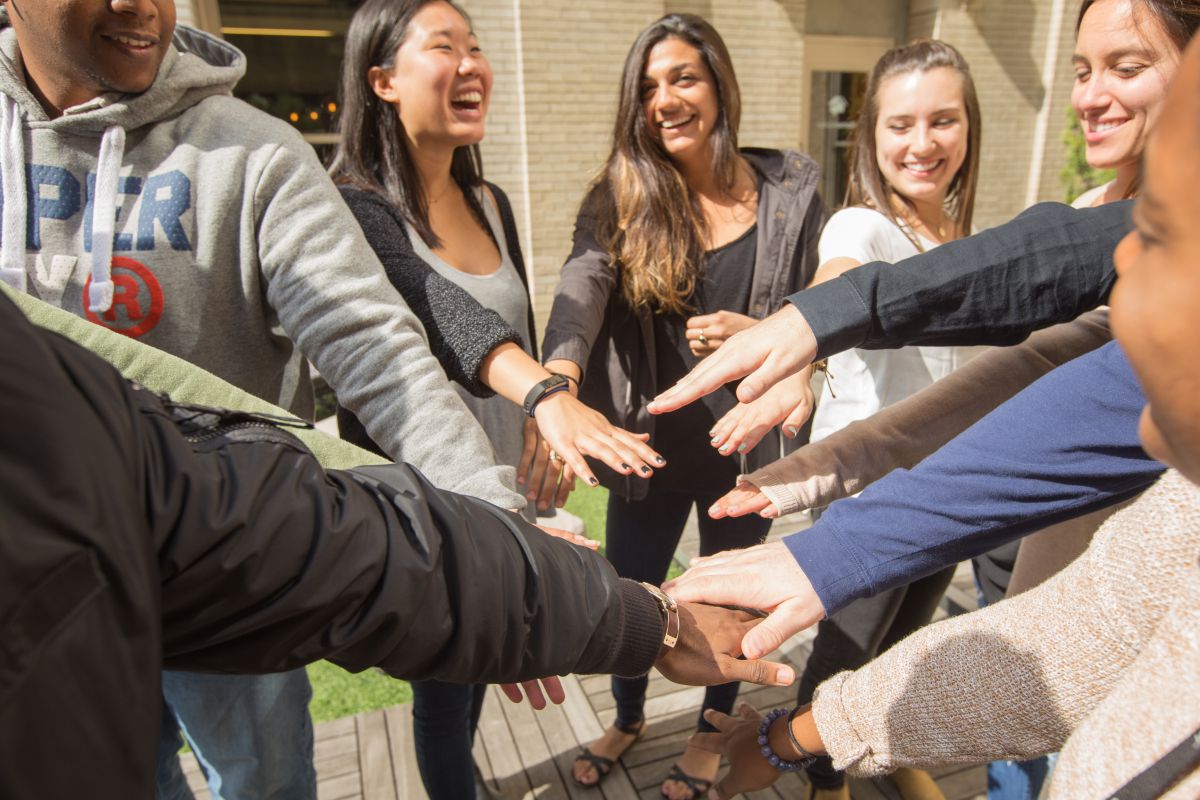 Every morning, the HomeAdvisor sales team huddles together with coffee in hand to discuss the previous day’s performance and the new day’s goals. After a quick game or exercise to get the mental juices flowing, the team hits the phones, as sales consultant Kevin Jackson puts it, “smiling and dialing until lunch.”

After lunch, they crank up the tunes, singing along to their favorite songs in between sales meetings. And after a full day of courting home improvement professionals from across the country, they go home, rinse and repeat.

At a glance, HomeAdvisor’s sales team might look like many others, chasing down leads and nurturing them into customers. But when you peel back the layers, you find a tight-knit and loyal team of sales pros. People who have started and grown their careers at HomeAdvisor, people who support and celebrate one another fiercely — people who say they “would never consider leaving the company.”

And at a time when 41 percent of millennials expect to remain at a job for two years or less, this type of loyalty and commitment is rare. Talking to the members of the sales team, culture and career growth clearly play a big part in the success of the company.

“The sense of family, camaraderie, support, and the excitement for being able to come to work goes unmatched,” said Jen Fayne, sales rep and senior marketing executive. "I want to come to work and see my peers, work hard with them towards the same goal of providing a great service, go home, wake up, and do it again.” 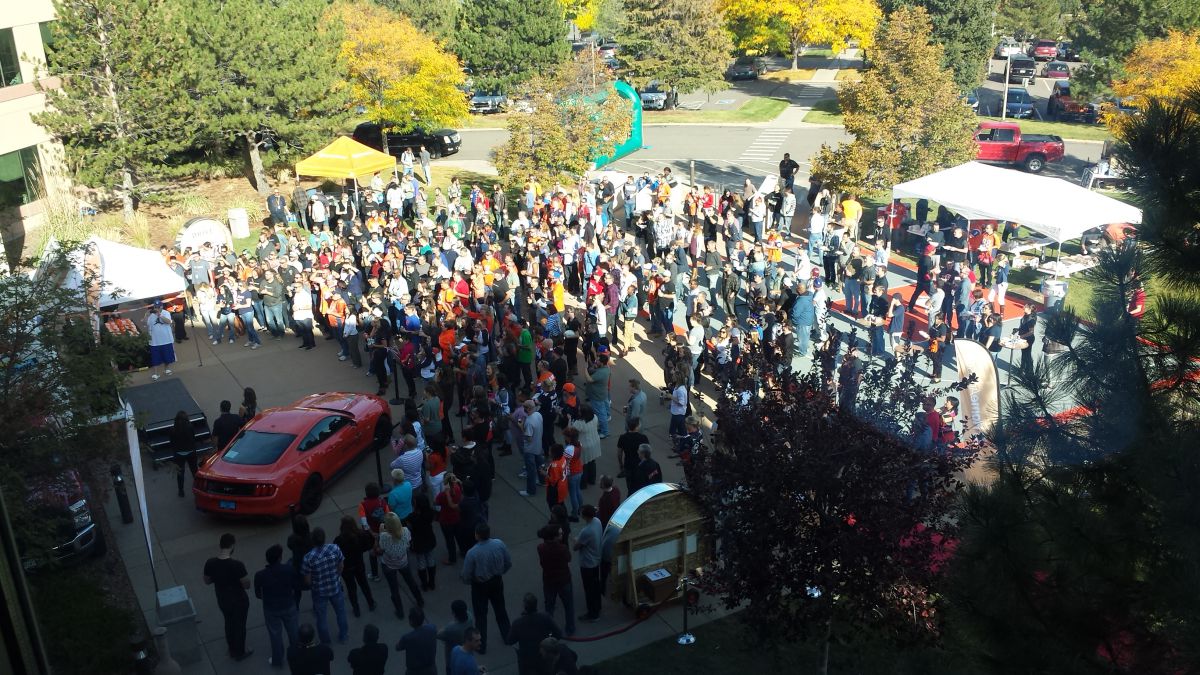 “On this team, everyone believes they can be a great asset to the team,” Jackson said. “Morale is always high all around, even from those who may not produce as much as others. That makes for a great team chemistry and motivates us all to contribute more.”

Culture and chemistry are one thing, but they don’t always feed the needs of a hungry hunter of a salesperson. At HomeAdvisor, career growth is another big driver of team engagement. Take sales manager Bo Weaver, who started with HomeAdvisor six years ago:

“I worked very hard as a sales rep, with the goal of becoming a manager within two years,” Weaver said. “I was actually told no my first five times applying for a management position but was given some feedback on what I could do to improve. The fifth time, I met with Brad Fosser, our VP of Sales, and he gave me some clear expectations to make it to manager. I hit all of them, and the sixth time I applied, I got it!”

Of course, not everyone can — or even wants to — be a manager. Fayne, who's been with the company for five years, said she's content in her current role. But that’s not to say the opportunities don’t exist.

According to the sales team, HR regularly sends out internal job postings, giving team members priority for any new positions. HomeAdvisor also offers internal leadership development programs and opportunities to join their national accounts team, all with the goal of developing and retaining those who want to be there.

A final, unexpected benefit of this internal-first approach to hiring? Trust.

“We promote from within,” Weaver said. “And that allows the reps to trust the managers more because we’ve all been in their seats before and know how tough the job is.”

Have a tip or know of a startup worth covering? Email us.