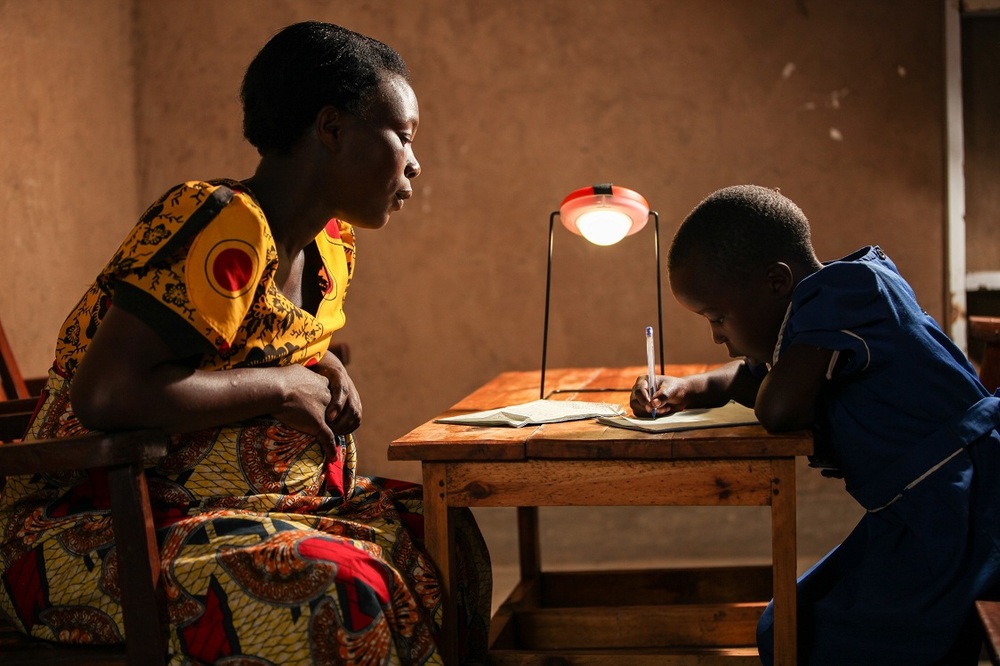 In 2004, aid worker Stephanie Cox was on a long-tail boat on the Indian Ocean, racing away from a devastating tsunami that struck Thailand while she was visiting during a work deployment in Nepal. The crushing tidal wave, triggered by an earthquake, claimed over 230,000 lives and created one of the humanitarian crises that would lead her into the startup world — exactly 10 years later.

By then, Cox was working as an aid consultant and had been asked to find supplies to assist in the West African Ebola crisis. As she ran into roadblock after roadblock, she decided she had seen enough. She sat at her kitchen table in Colorado and sketched a plan for The Level Market, a B2B e-commerce platform that quickly connects nonprofit organizations with humanitarian aid suppliers.

“I had literally ordered a pair of shoes for my little girl on Amazon that morning to be delivered to my door the very next day, and that’s when I had my ‘ah-ha’ moment,” Cox said. “I was like, ‘Whoa, wait a second. The world is upside down here.’ We can order anything that we want on the internet and get it immediately, but when it comes to finding life-saving and life-improving supplies to meet the basic needs of humanity, there’s no marketplace.” 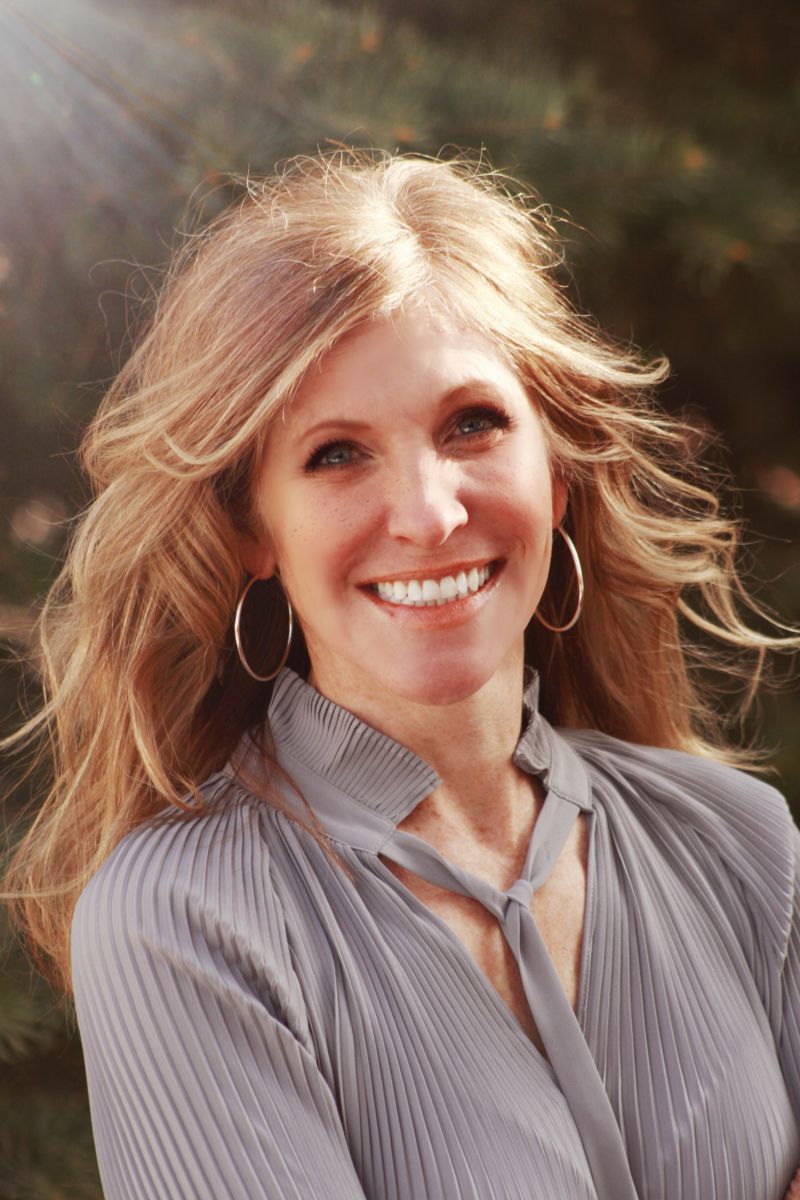 With 17 years of experience in the aid industry — and a whole lot of tenacity — Cox set out to develop what she hopes will someday become the “Amazon of aid.”

“I was a single mom in my PJs at my kitchen table,” Cox said. “I knew nothing about tech, nothing about coding, and I decided I was going to learn everything I could.”

In the year and a half that followed, Cox dedicated herself to bringing The Level Market to life. She learned the basics of developing a website, started seeking out suppliers and leveraging her contacts in the aid industry, and then bootstrapped the business on a couple hundred thousand dollars that she raised from family and friends. Finally, in June of 2016, she launched the company.

In the first year of business, The Level Market has received orders from all over the world, built a $1.6 million pipeline, launched a podcast and flown to London to receive a Tech4Good award. Even on a shoestring budget, they’ve made waves in the aid community.

“The greatest thing in the first year has been to have the global aid community as our champions and cheerleaders,” Cox said. “They know that this is needed. There’s been so much talk about e-procurement and marketplaces but no one actually stepped outside the industry to do it. And so when I finally did, a lot of the big international nonprofits and government bodies were like, ‘Wow, where have you been all our lives!’” 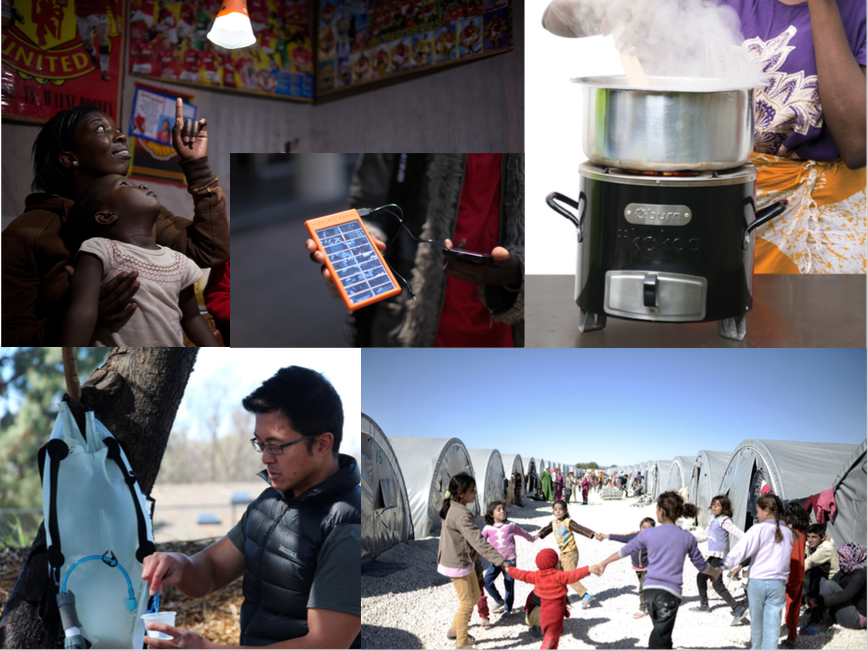 As they prepare to enter their second year of business, Cox looks ahead to what’s next.

“Now the pressure is on, the eyeballs are on us. It’s really time to scale this thing and deliver it properly to the world.”

Having received the validation and support that she sought in that first year, Cox is ready to ramp things up. She plans to expand the platform and develop more comprehensive resources for both suppliers and customers. In order to that, she admits, it’s time to start raising money.

But Cox approaches this next stage with an excitement to revolutionize the aid industry.

“I think the timing is imperative to get this out into the world,” she said.“There’s a need to engage with the private sector. There’s a need to take what Silicon Valley did 15, 20 years ago in marketplaces and apply it to this industry, which in my mind is the most important industry in the world.”

Photos via The Level Market.

Jobs at The Level Market