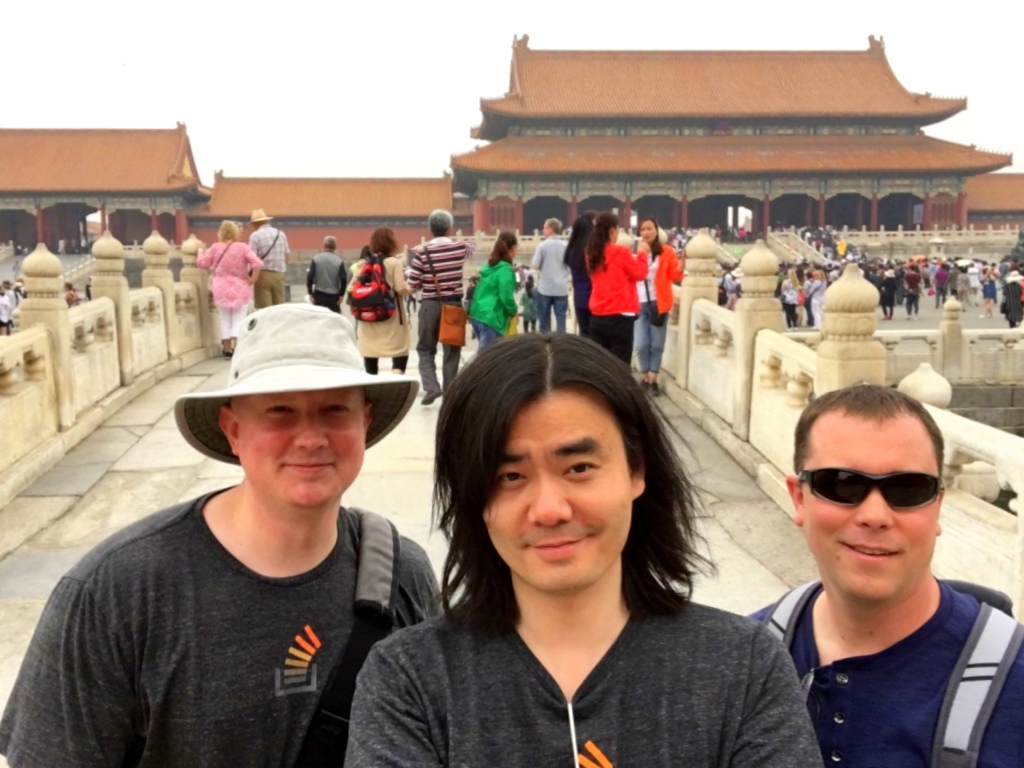 Between job-hopping, poaching and potential burnout, it’s fairly common for startups to have low retention rates. Plenty has been written about how companies can improve their retention, but one Colorado tech company recently introduced a substantial incentive rewarding employees who stick around.

Earlier this year, Stack Overflow — which has an office in Denver — announced they’d offer four weeks of sabbatical to employees once they hit a five-year anniversary at the company. The sabbatical is on top of the company’s existing PTO policy and is designed to give employees extra time to relax and learn.

Stack Overflow’s Design Manager Jin Yang took advantage of the policy in April. He joined the company six and a half years ago and had already planned a month-long trip to China around the time the sabbatical policy was finalized.

“It kind of just worked out,” he said. “I was just going to take it as a long vacation. Originally the idea was that if you’re on sabbatical, you should do something work-related. But at the end, it became time to do whatever you want.” 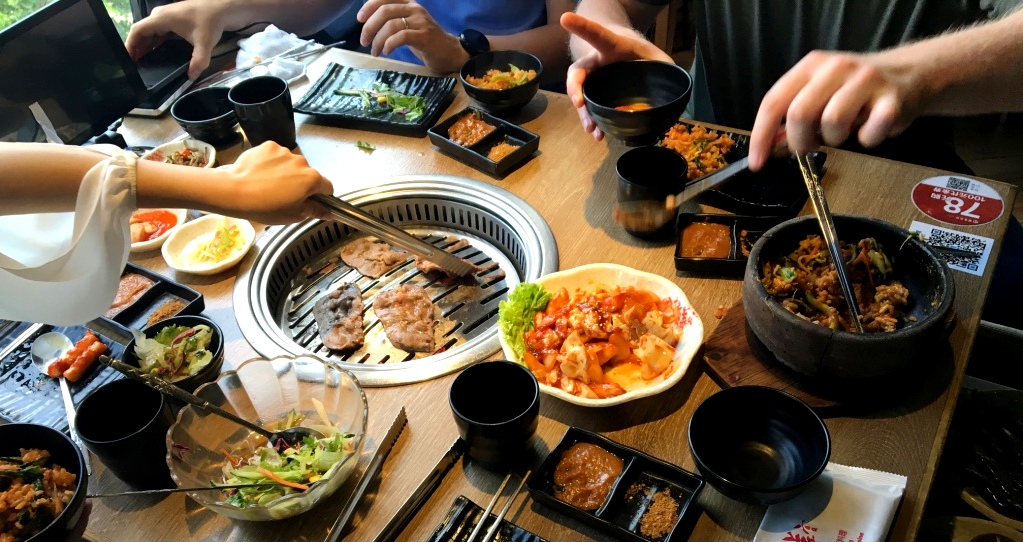 Yang was born and raised in China, so he spent the first half of his trip visiting family, including his grandmother, who’s now in her 90s. Then he met up with a couple of coworkers and did “touristy” things in Beijing and Shanghai, mainly relaxing and enjoying different kinds of food.

While more companies are starting to offer sabbaticals or extended vacation time, it’s still pretty rare in the startup world. In Fortune Magazine's 2016 ranking of the 100 best places to work, 19 of the companies on the list offered sabbaticals — five of which are tech companies.

For their part, the offering seems to resonate with employees.

“I loved it,” Yang said. “I really appreciated that the company let us do this. I don’t think I’ve ever worked at a company that offered a sabbatical. It’s something universities offer to professors, but I hadn’t heard anything about it at a tech company. I feel mentally and physically refreshed.” 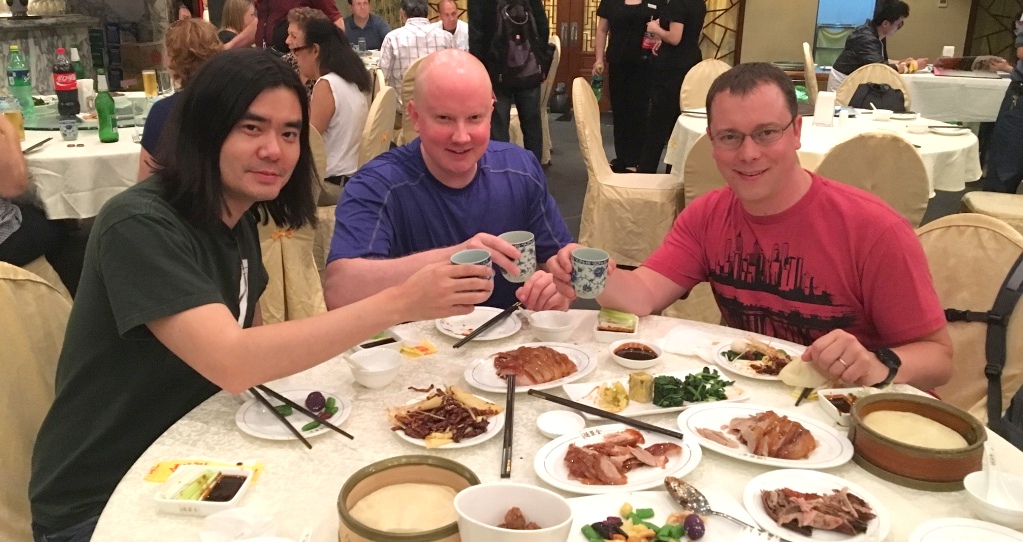 Yang said he still missed work when he was on his trip — even logging in to the company chat a couple of times, only to be met by coworkers telling him to log off and enjoy his time in China. Still, he’s grateful for the opportunity to take so much time off without having to worry about getting paid.

“It was refreshing because I was one of the first employees at the company,” said Yang. “When I was hired, there were under 20 people. None of us took a lot of vacation at the time because there was a lot of stuff to do — I was the only designer and I didn’t take any vacation because I liked the work. Now, it’s different because I have a bigger team. I can actually relax because I know the work will still get done.”

Even though he’s seen the company's headcount grow to hundreds of employees — including the team of 13 designers he now manages — Yang was still surprised to learn of Stack Overflow’s global impact.

“I met up with a few Chinese programmers and asked if they knew about Stack Overflow, but I wasn’t sure if it was as popular in China as it is in the U.S.,” he said. “These programmers all said they use Stack Overflow. It was cool to hear that; they were impressed I work here. We have employees from all over the world, but it was cool to hear about people on the other side of the world using our products too.”

Yang said he wishes more companies would offer sabbaticals to their employees — especially in the startup space.

“I feel like they need to look at it from a mental health perspective,” he said. “People can get easily burned out. It’s always refreshing to let people relax because when they come back they’re probably twice as productive.”