Boulder's CANVAS Technology breaks out of stealth, revealing just what their robots do 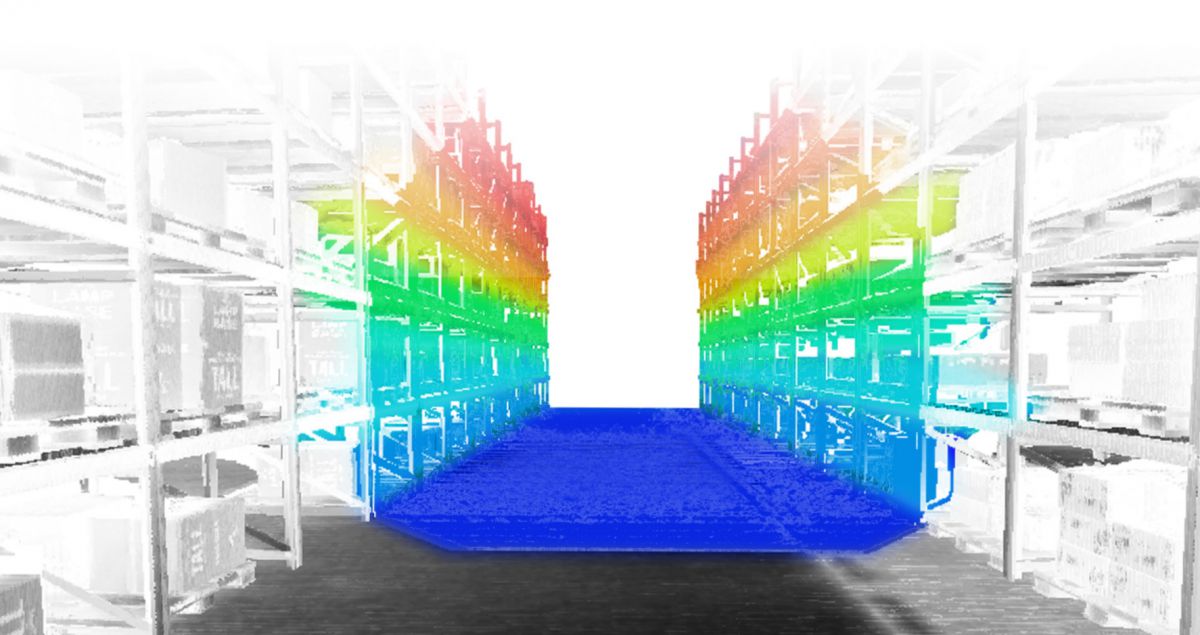 This week, Boulder-based CANVAS Technology unveiled some of what they’ve been working on the last 16 months.

Until now, all we’ve known about CANVAS is that their product had something to do with robotics and autonomous transport. From robotic jetpacks to self-driving cars, our imaginations ran wild as we wondered what exactly they’ve been up to.

Now, we know they’re building a system for automotive-level autonomous driving indoors — in other words, self-driving vehicles to be used in factories and warehouses.

CANVAS’ co-founder and VP of Marketing, Sandra McQueen, said the level of technology their product uses could rival what Google cars use to drive the roads.

“We’re bringing that indoors to help factories and warehouses move things efficiently,” she said. “The goal is the end-to-end autonomous delivery of goods. There’s no reason not to take it outside and transition from the warehouse to customers.”

McQueen said the company is only revealing a piece of what they do right now, as they’d like more time to position themselves within an industry that’s currently receiving a lot of attention.

At its core, CANVAS’ technology uses cameras to sense its environment, giving a full, 3-D worldview to show how it sees the world.

The company’s first product is a material-moving solution for factories and warehouses, including e-grocers. They’re running pilots in both spaces right now, and they chose to test everything in Boulder.

“The Boulder community seems to have a desire to help support startups as they’re getting going,” said McQueen. “There’s been this incredibly supportive environment that we find here, so it makes it easy to do it here.” 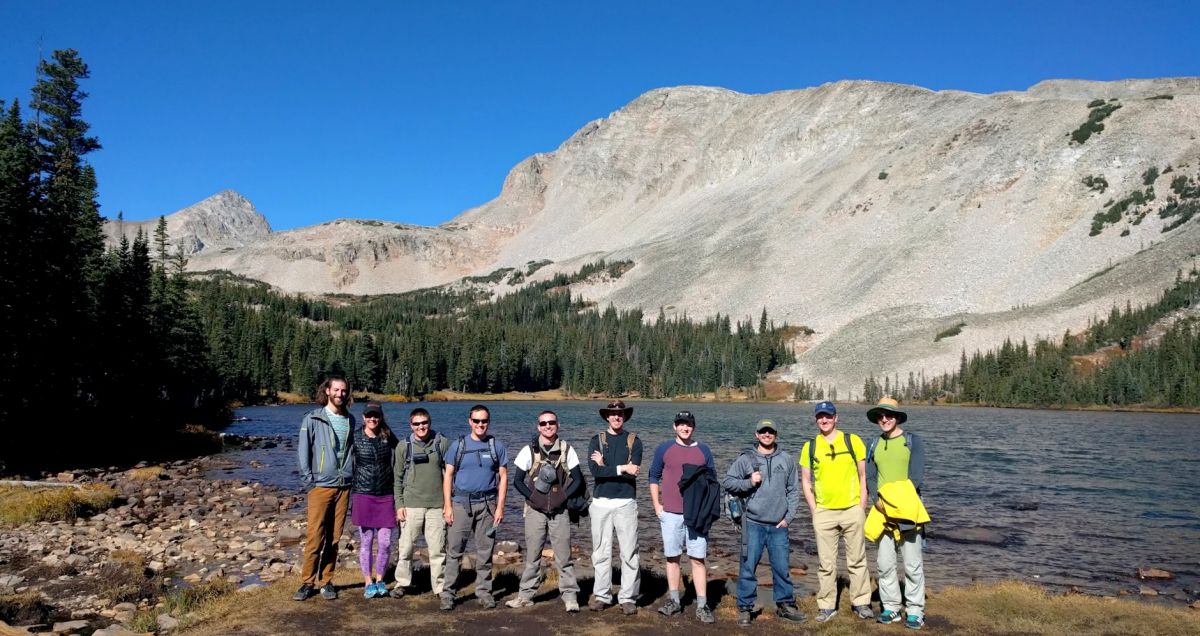 CANVAS got its start thanks to co-founder and CEO Jonathan McQueen’s manufacturing background. Driven by a desire to make manufacturing and distribution more efficient and to follow lean manufacturing processes, McQueen struggled with how to move small items every time something was built to fit demand.

“That’s really inefficient and unrewarding to the people schlepping stuff around,” said Sandra.

Jonathan always wanted something that solved that problem. When he and Sandra found Nima Keivan and Juan Falquez from CU-Boulder's Autonomous Robotics and Perception Group — who had already built tech to address the issue — the four decided to launch CANVAS together.

Since then, the company has grown to a team of 20, with employees joining the team with previous experience with autonomous technology from Google, Toyota and Kiva Systems (now Amazon Robotics).

Their pilots are starting to see something operational, and the company is seeking more Colorado companies to participate. McQueen said she looks forward to seeing the analytics that come out of the pilots, including how much money and time is saved, along with the increased capacity for product.

In the meantime, CANVAS is heading toward a Series A, planning for a full product launch and continuing to hire “aggressively but selectively.”

“We have a really tight team that can produce a lot because they’re really talented and they work beautifully together,” Sandra said.