How job seekers can use pitching tactics to stand out | Built In Colorado Skip to main content
Loading...

How job seekers can use pitching tactics to stand out 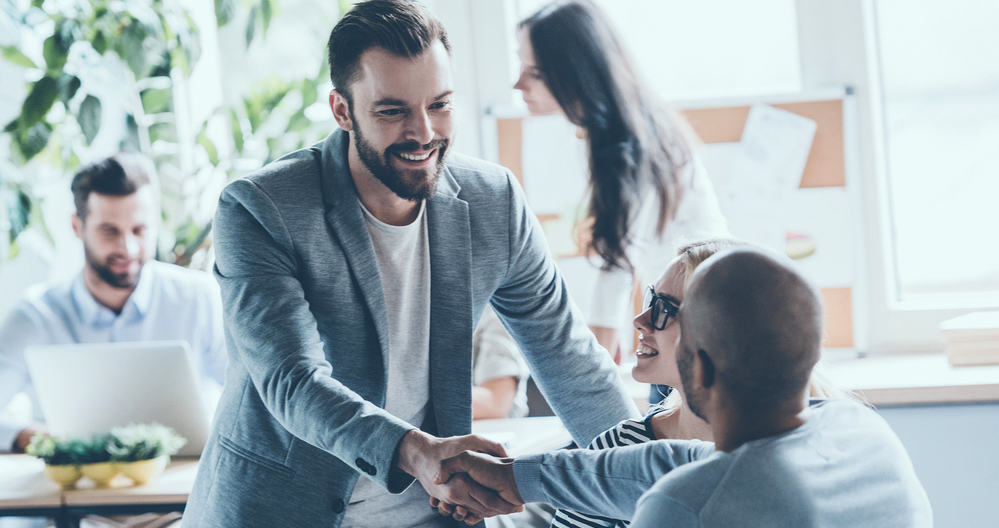 It’s an essential skill for entrepreneurs of all types — whether they are looking to raise money, find a co-founder or sell that first client, having a well-developed pitch (and knowing how best to deliver it) can make or break a startup, especially in its early stages.

But it’s not just entrepreneurs who benefit from a solid pitch. The same can be said for job seekers, whether they’re networking or sending in a job application. Candidates essentially pitch themselves to recruiters and hiring managers, making the best case for why they should get the gig over someone else.

While a job seeker’s pitch doesn’t necessarily involve a 20-slide Keynote deck or a spiel full of buzzwords, there are still some red flags to avoid that make up an effective pitch to a recruiter.

So what tools are most important when it comes to seeking a new job? Most applications require a resume and cover letter, but do those really matter? How about social media?

“A cover letter is nice, but not everyone reads the cover letter,” said Tanya Jones, Manager of Corporate Recruiting for HomeAdvisor. “Especially if you’re submitting it through an electronic system versus via email.”

Candidates should still include cover letters (especially if the application requires one), but all is not lost if the hiring manager doesn’t read the cover letter.

“You can highlight things in your resume summary that you would normally include in a cover letter,” said Samantha Schreiner, Talent Acquisition Manager and People Person for iTriage. “And they will stay together when they are passed along to hiring managers and team members to review.”

For both Schreiner and Jones, the value of social media as a pitch tool depends on the individual candidate.

“I probably look at every interesting applicant’s LinkedIn profile, but don’t actively search folks out on Facebook or Twitter unless they’re applying for a social media or communications role,” said Jones.

She added she’s more likely to look at an online portfolio or a personal website, and for candidates applying for developer jobs, she’ll seek out their contributions on Github or Stack Exchange. 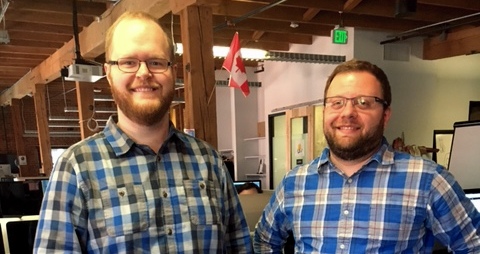 When it comes to standing out, Schreiner said the best thing a candidate can do is have passion and enthusiasm for their work — which ought to show through, even in a resume.

“Be yourself, tell the truth, do work you really care about,” she said.

And once a candidate has made it past the initial stages? That passion and dedication should come through in the interview, as well.

“Asking good questions during an interview really shows me a lot about how you think and what motivates you,” said Jones. “It also shows me that you’re interested in the problems we’re solving, and how you can help address those issues. It’s hard to showcase that curiosity in a resume, but showing up to every interview with good questions — or asking clarifying questions about the business — really shows that you’re thinking about our company.” 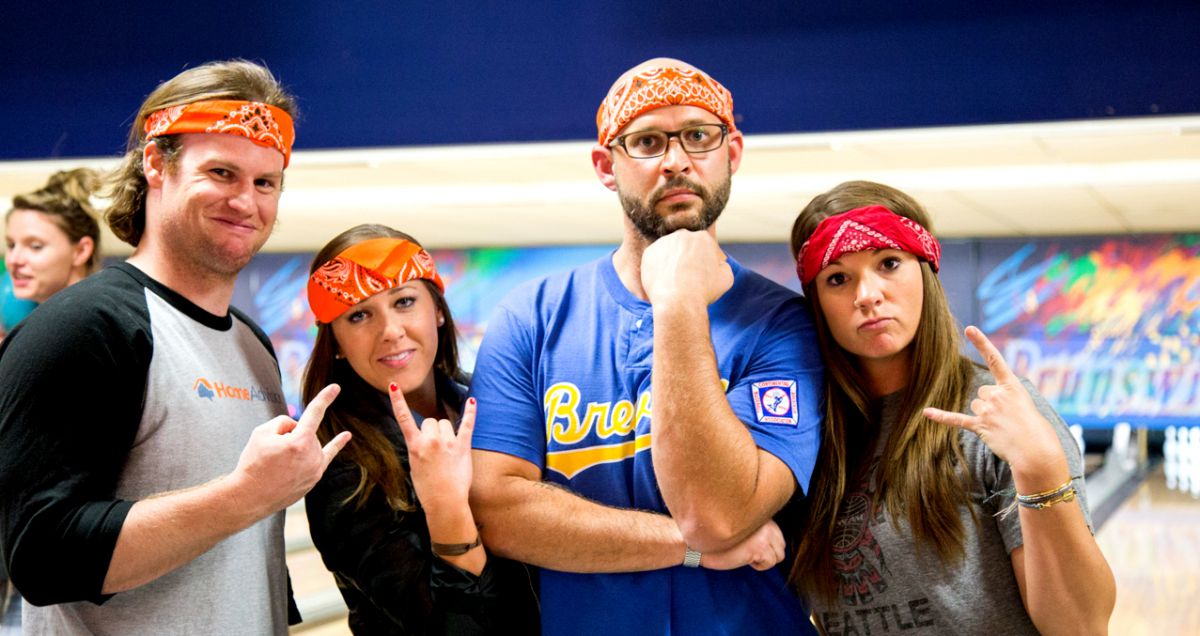 Just as entrepreneurs’ pitches have red flags — like showing a sales deck to an investor or giving a three-minute “elevator pitch” — job candidates can easily disqualify themselves, too.

Despite regularly being cited as a mistake, job seekers continue not to tailor their application for each position they’re applying for.

“It is no secret that recruiters will only look at a resume for a few seconds before she or he decides to keep reading it or not,” said Schreiner.

If a candidate’s resume doesn’t directly address the skills needed for the job — or if their resume is padded, keeping these skills from rising to the top — they run the risk of disqualifying themselves straight away.

Even if recruiters don’t always look at every candidate’s entire portfolio of social media profiles, they do keep an eye out for certain red flags, like whether someone is posting derogatory or abusive messages.

And some red flags might be more subtle, serving as indicators of potential culture fit issues.

“Someone who only retweets or shares could be seen as not creative or lacking in the ability to form their own thought,” said Jones. “In our world, we’re looking for thinkers and innovators — if I don’t see original thought, I wonder if you’d really help drive our business forward.”

Overall, Schreiner said the key is to do whatever it takes to make the recruiter’s job easy. Candidates’ pitches — whether networking, in a resume or in an interview — should make a strong case for why they’re the best person for the job, without making the recruiter do any extra work.

Photos via Shutterstock and featured companies.