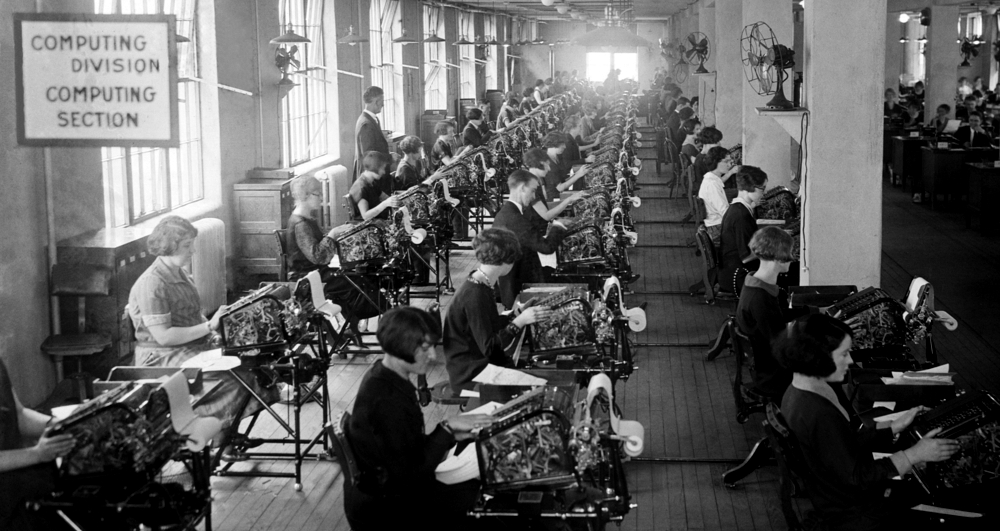 In Colorado and across the country, coding schools and bootcamps are working to address two issues facing the U.S. workforce: high demand for developers, and military veterans transitioning into civilian life. Through diversity initiatives that focus on veterans, and even offering discounts to veteran students and their spouses, many coding bootcamps hope they can help meet the demand for developers while teaching veterans valuable skills.

However, three coding schools in Colorado — Skill Distillery, RefactorU and, as of today, Galvanize — have taken it a step further by gaining approval for students to use their GI Bill benefits as they attend the program.

The GI Bill covers the cost of education and work training for military veterans and their families. Initially passed in 1944, the benefit has taken on many forms over the years and now encompasses a number of programs, including the Post-9/11 GI Bill.

Cole Frock, co-founder and director of education at Skill Distillery, said he was inspired by his friends to start the process of getting approval to accept the GI Bill. “I had a few friends who were in the military and they came to me saying, ‘If only I could use my GI benefits for this,’” he said.

Frock added when people are discharged from the military, they’re often met with a lack of options and not a lot of direction as they transition into civilian life.

Galvanize’s legal counsel, Stephanie Donner, said they sought approval to accept the GI Bill in an effort to help their diversity initiatives. “Part of our mission is to provide cutting edge education to anyone with ability and aptitude,” she said.

Donner said they’re focused on veterans, women and other underrepresented groups in technology, and accepting GI benefits will help more people from those groups attend Galvanize’s programs. “In order to have a really well-developed workforce in the 21st century, we have to include everybody,” she said.

RefactorU has focused on helping transitioning veterans at the beginning of their first cohort in 2013 — right off the bat, they offered a 20 percent discount for military veterans and their spouses. “People in military service have a great amount of skills, talent and training, and I think they’re under recognized and underutilized,” said RefactorU’s founder and CEO, Sean Daken. “I wanted to show my appreciation.”

Daken started the process in 2013, but institutions also have to have been in operation for a minimum of two years before they can be approved. “So the longest part of the application process was simply the waiting,” he said.

RefactorU was approved in January of 2016 and was immediately able to apply it to a few students in that January cohort.

Since Skill Distillery is a division of long time IT training school Batky-Howell, they weren’t faced with the same time restrictions as RefactorU. “Based on our 25-year history, we were the first VA-approved coding bootcamp in the nation,” said Frock.

Skill Distillery received approval in June of 2015 and has graduated at least five classes with veterans in it since then.

Colorado’s newest school to accept GI benefits, Galvanize, announced today that students attending the web development program at their Golden Triangle campus in Denver can now use their GI benefits. Donner said while the school was officially approved in March, they wanted to wait for this next cohort to announce the news.

Accepting GI benefits has key implications for veterans and the tech workforce as a whole. Frock said there’s a massive shortage of developers in the U.S. right now — the U.S. Department of Labor estimates somewhere around 500,000. “Colleges produce around 30,000 computer science grads per year,” he said. “We can no longer look to colleges to fill this gap, which is how bootcamps came to be.”

He added he believes it’s important for everyone to learn to code, but the skills veterans develop during their service, like discipline and focus, make them ideal candidates to become developers.

Daken agreed veterans’ military experience makes them more likely to succeed in a coding bootcamp. “Coding is certainly a relevant skill, and I think people who have a military background — who like to solve problems and get creative — they might find coding rewarding,” he said.

Daken noted existing transition programs fall short in terms of helping veterans get reintegrated to civilian life. He said RefactorU plans to build out other initiatives to help veterans transition into other creative technical fields in high demand.

And while the process is lengthy, the federal government strongly supports more programs like the ones found in Colorado. The White House recently launched their TechHire initiative, offering $150 million in grants to partners working to diversify training and hiring practices in technology — including programs specifically focused on helping veterans. Galvanize and Skill Distillery both work closely with TechHire.

Ultimately, these schools hope to train military veterans in valuable programming skills — and to get them employed as developers to help fill the country’s shortage. Job placement from each of these schools ranges from startups and mid-level companies to large defense contractors like Lockheed Martin, who see veterans’ military experience (and security clearance) as a major incentive to hire them.

With today’s addition of Galvanize to the roster of Colorado coding schools and bootcamps who accept the GI Bill, and many others currently working toward approval, the Colorado tech community is quickly becoming a leader in helping veterans use their GI benefits to become developers as they transition to civilian life.