The modern office: How one Colorado tech company navigated an employee gender transition 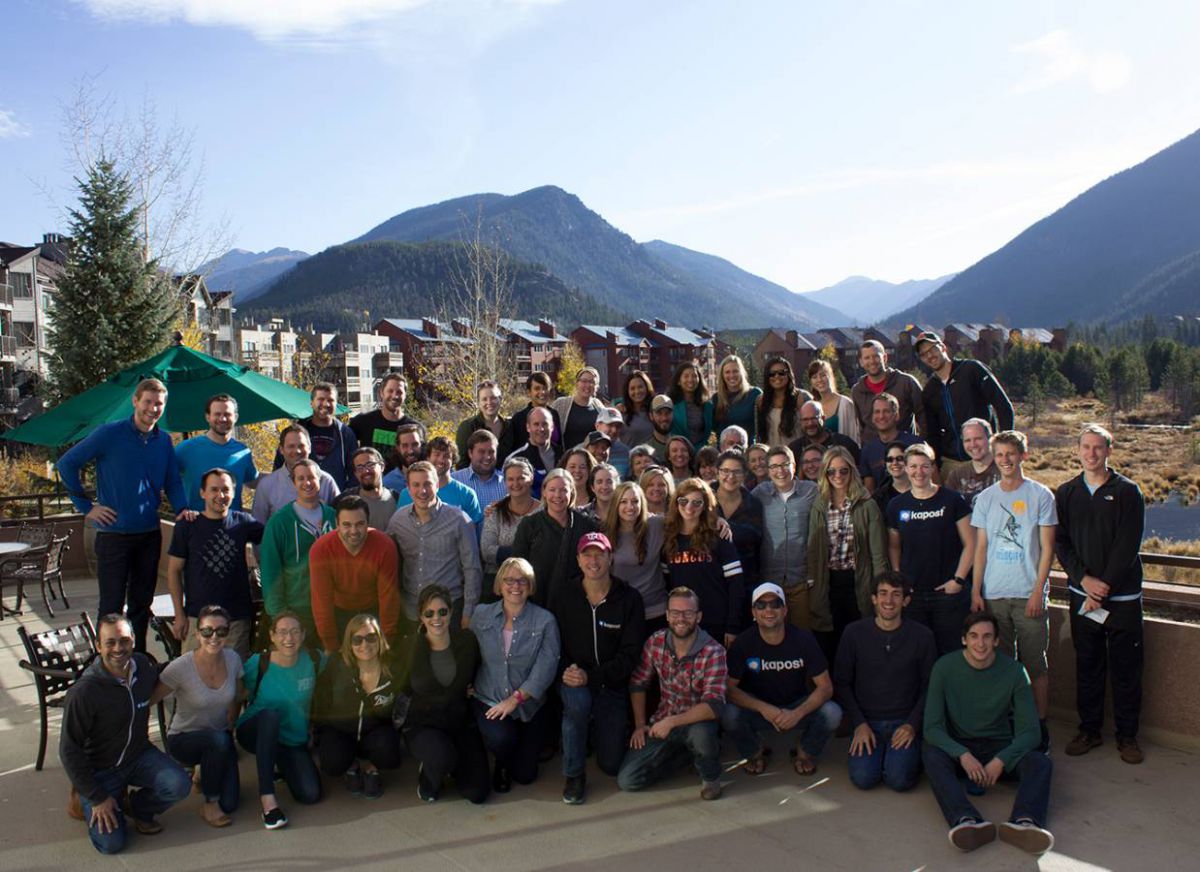 When Caitlyn Jenner first came out as transgender, the concept of a shiftable gender identity was thrust into the national spotlight. A relatively taboo subject suddenly became a topic of television shows, the nightly news and a hot button issue on social media. But for many people, the issue remained purely intellectual. For one Colorado company, the subject was playing out in the office.

“About six months ago Carter came to me and said that they were going through a realization with their gender identity,” Ziola Saputo, Senior Director of People Operations at

Kapost
View Profile
Follow
said. “They weren’t ready to make an announcement yet, but they wanted to give me a heads up.  My objective from that point forward was to help my colleague make a positive and smooth transition.”

The employee was transitioning from Catherine to Carter, and now identifies as gender neutral.

Over the next couple of months Kapost checked in with Carter periodically. By December, when Carter was ready to make the announcement, the company too was ready, having developed a multi-pronged communications strategy.

Initially, the company decided to inform the internal team. They worked with Carter to understand what was important to communicate, and provided helpful links inside of these communications to help readers better understand what the transition would mean.

“Ultimately, we really focused on partnering with Carter to make it a smooth and successful announcement,” Saputo said. “We were able to find out what was important to Carter, and not make assumptions based on what we thought was important. The reaction internally was overwhelmingly supportive. We are so proud of our Kaposters!”

With that hurdle crossed, the company faced uncertain territory: How would Carter’s geographically diverse clients handle the news? Carter is a Customer Success Manager at Kapost, which is a prominent, public facing role working with clients around the country. It is Carter’s job to help new clients get started and to help them use Kapost software to its fullest potential.

With no best practice information available, the company decided to reach out to a Vermont-based professional that works with people transitioning gender identities in the workplace. This consultant’s recommendation was simple: Customers will probably get it. Focus on the values of the company and don’t make assumptions about how people will react.

Kapost CEO Toby Murdoch sent an email to all of Carter's clients. It announced Carter's transition to gender neutral and that Kapost supported that decision. Any questions or concerns were welcomed and could be directed to Saputo in Carter’s stead. The email also included information on learning how to communicate with gender neutral people.

Carter also sent out a more personal email to clients saying, amongst other things, “As Toby shared, I’ve changed my name to Carter and my pronouns are they, them and their (more information on non-binary pronouns here). I know this will take a little time to get used to, and I expect that you may make mistakes at first. All I ask is that you try your best.”

“We were hoping for no negative reactions,” Saputo said. “Instead we got an outpouring of support and confirmation that we did the right thing. Many times over our customers said they were more dedicated to working with Kapost. It was really overwhelming how positively they reacted.”

Kapost decided to share this story with Built In in the hopes of filling the information gap they found when they looked online for help.

“We are so happy to have had the privilege to help Carter on this journey.  We know it can be scary to come out as transgender, especially if you’re working at a place that isn’t receptive or doesn’t know what to do,” Saputo said. “We hope that when other employers read our story and face a similar scenario, they’ll focus on partnering with their employee. We couldn’t be happier with the results.”