Drizly delivers booze just about anywhere in Colorado. Sure, you could have a six pack delivered to your own door, but there’s really nothing classier than having a bottle of 12 year old scotch sent to an unsuspecting friend or relative. The service charges $5 for delivery, but that’s nothing when considering the shock your friends will get upon opening the door and having a bottle of Macallan’s thrust into their hands. Mmm scotch. 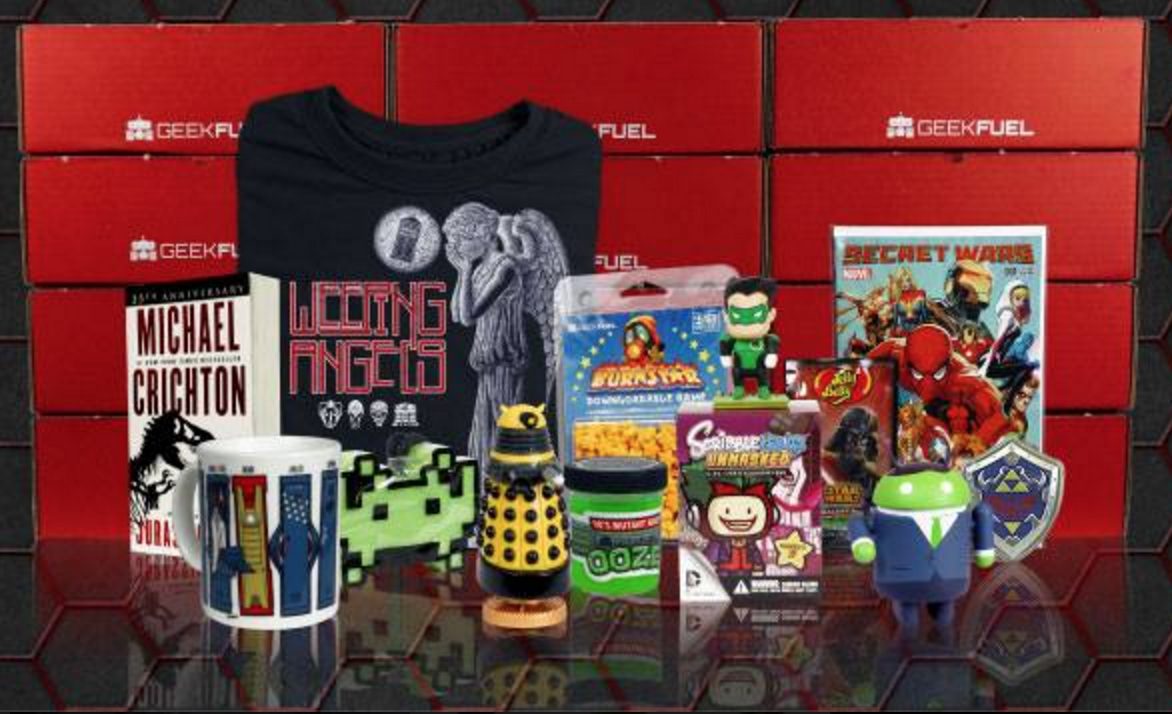 GeekFuel is a subscription box service that delivers incredible and lovable geeky items monthly. If you have a friend who’s into Death Star shaped ice cubes or Dr. Who inspired bobble heads, look no further.

Knotty Tie designs and hand manufactures custom ties, scarves, pocket squares and bowties. They’ll team you up with a designer who will make even your most outlandish design specifications look good. The company hires refugees fleeing from conflict, so you could even say this counts as holiday philanthropy.

Sphere makes app controlled robots — which means it’s a perfect gift for just about anyone in the world. Their most recent robot, the BB-8 ($149.99), is featured in the soon-to-be released Star Wars movie. Sphero made a consumer version, which is available for the holiday season. If you’re not into Star Wars, the company has a whole line of other app controlled robots as well. 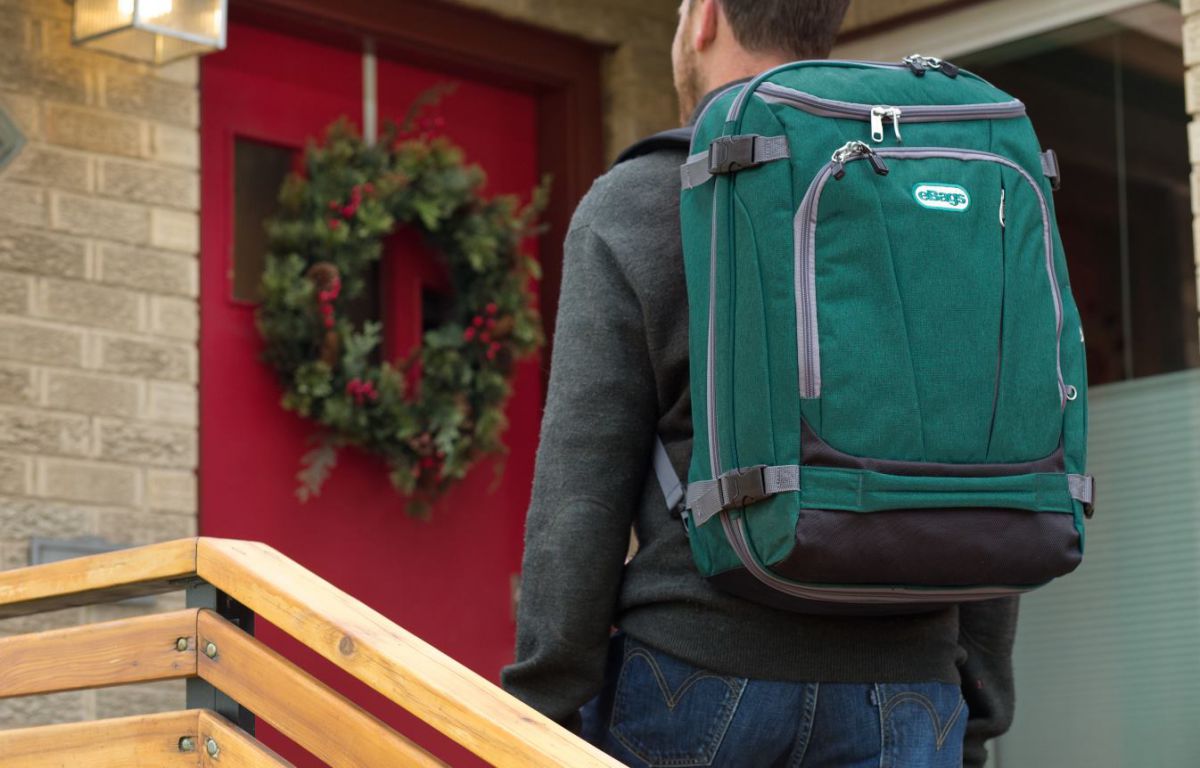 Who doesn’t need a new bag? Hikers, businesspeople, fashionistas, travelers, students and just about everyone else could benefit from a swanky new bag. You can take a stab at getting them the perfect one, but realistically you would probably be better off just get getting a gift card. 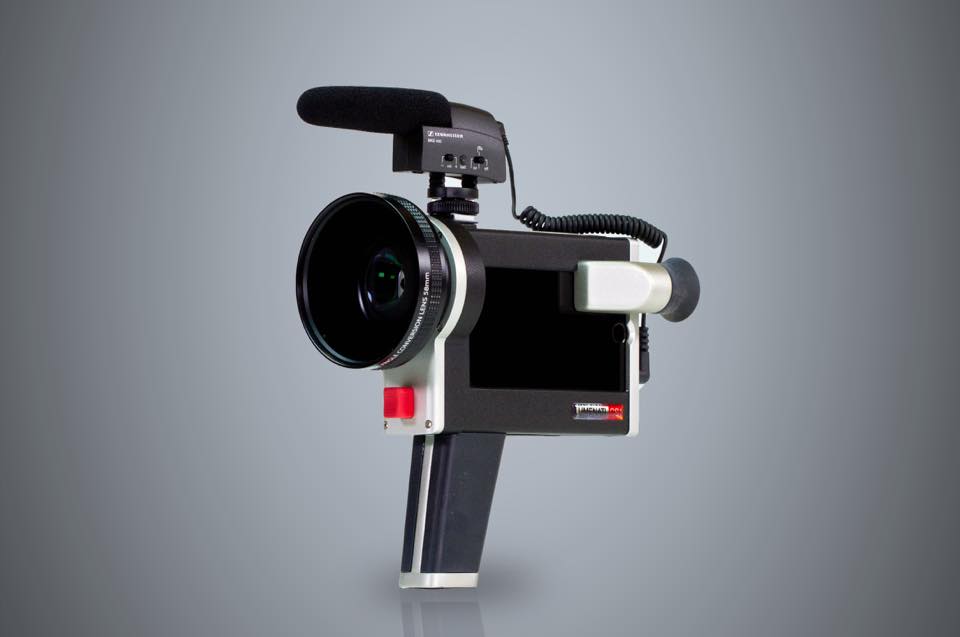 OK, so this one isn’t exactly under $100, unless you buy it for a couple with a newborn. The CS1 is the world’s first cinematic smartphone case. You slide your phone into it and it turns your iPhone into a professional and stylish video camera. As you might expect, this would make a great gift for a new family, or just about anyone else with an interest in cinematography.