iTriage, Denver fire department and Built in Brews (oh my)

Last night Built in Brew hosted at iTriage was like no other event I have been to recently. Between the awesome hosts covering all the bases with Denver Pizza, Rocky Mountain Root Beer and Beer, of course beer. They had turned their conference rooms into games rooms with playststion, xbox and other gaming consoles that I can't recall. 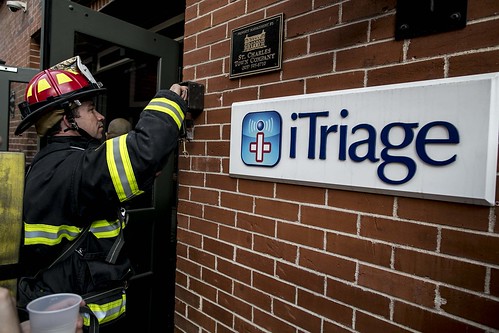 If you missed out on the fun from last night you can check out the space and the photos from the event here. Built in Brews iTriage photos