Where are they now? Checking in on our Top 50 Startups to Watch | Built In Colorado Skip to main content
Loading...

Where are they now? Checking in on our Top 50 Startups to Watch 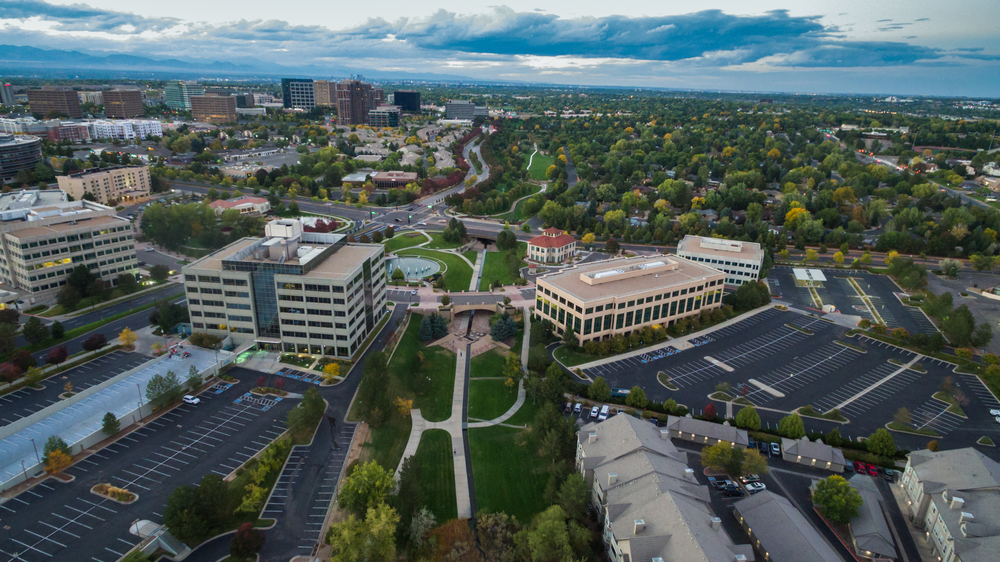 At the start of each year, we hand-select 50 Colorado startups that we predict will do big things in the year ahead. The list includes up-and-coming startups from around the state that are less than five years old and still flying (somewhat) under the radar.

Now halfway through 2017, we’re taking a look back at the last six months to see how far those companies have come.

In addition to some major fundings, acquisitions, partnerships and product launches, a number of our top 50 companies have made some impressive achievements.

Castle Rock-based Let’s Be Chefs was accepted into Y Combinator’s inaugural Startup School cohort. Both Blinker and Tokken were finalists in SXSW’s Interactive Innovation Awards — with Blinker bringing home an award in the “New Economy” category. And Bitsbox, the subscription delivery box that delivers monthly coding projects for kids, was featured on ABC’s Shark Tank.

Check out below to see which of our other Top 50 Startups to Watch made headlines in 2017. 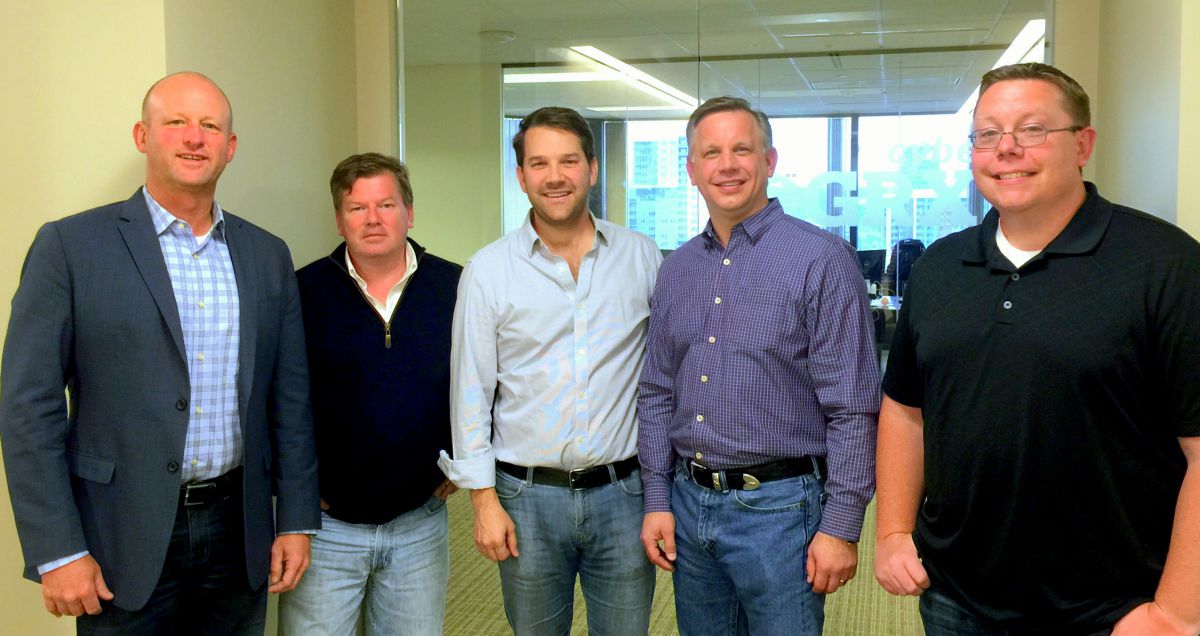 The Denver-based cybersecurity company brought in a $20 million dollar round of Series B funding in April. CyberGRX plans to use the funds to grow its team and scale its cyber risk management platform, CyberGRX Exchange. The round was led by Bessemer Venture Partners with participation from existing investor. 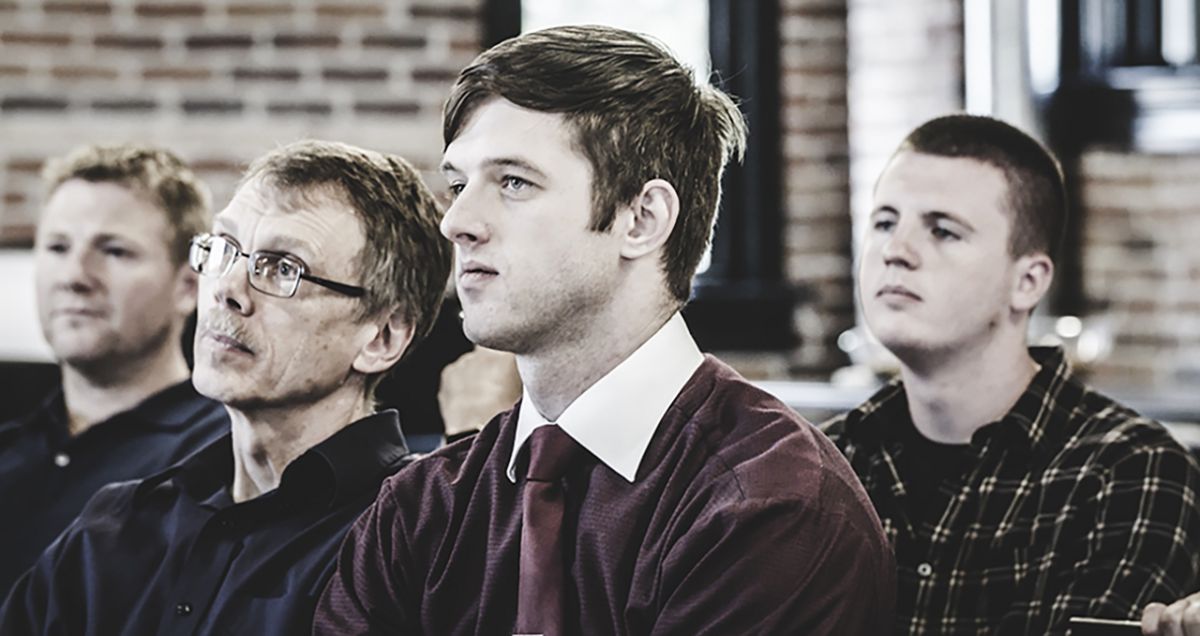 Just a couple weeks after we featured Secureset in our list, the company raised $4.7 million from the Colorado Impact Fund. In March, the cybersecurity academy also added Commander Abe Thompson to the team as the director of its Colorado Springs campus.

Get Alerted for Jobs from SecureSet 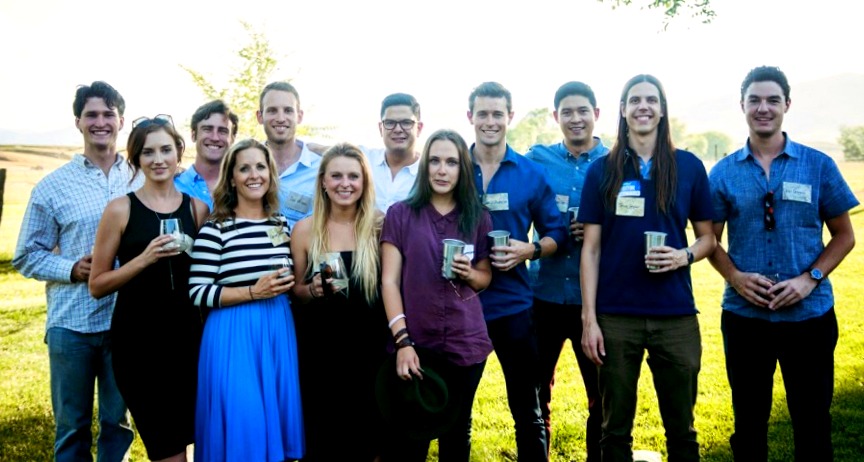 Get Alerted for Jobs from Baker Technologies 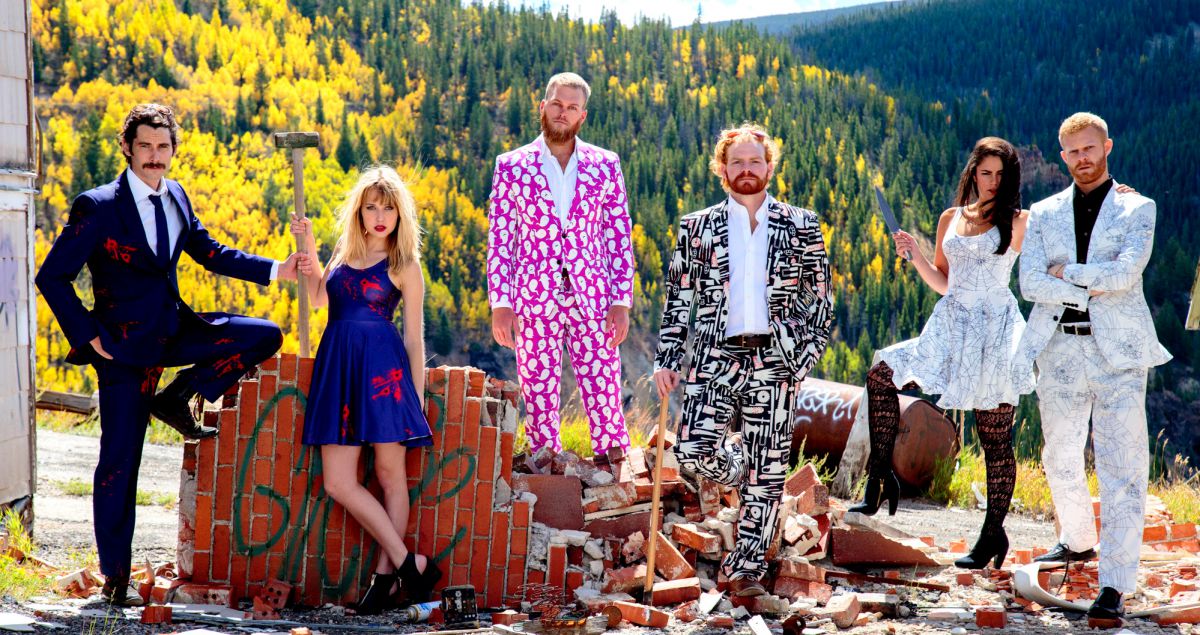 Shinesty likes to have fun, but they’re no joke. In May, the company brought in $3.39 million in funding. They also landed their own show on MTV2, which premieres today and follows the crazy hijinks of this young and fast-growing startup.

Get Alerted for Jobs from Shinesty 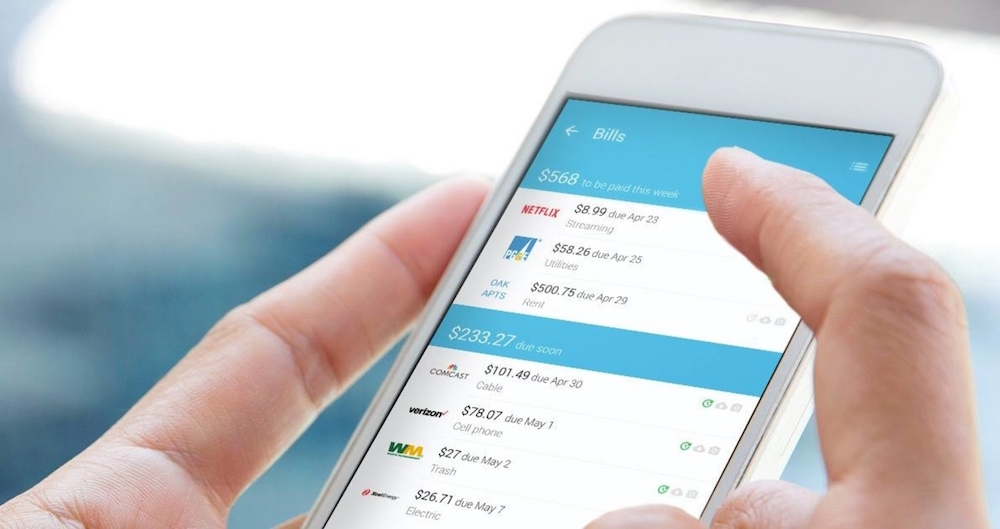 BillGO
View Profile
We are hiring 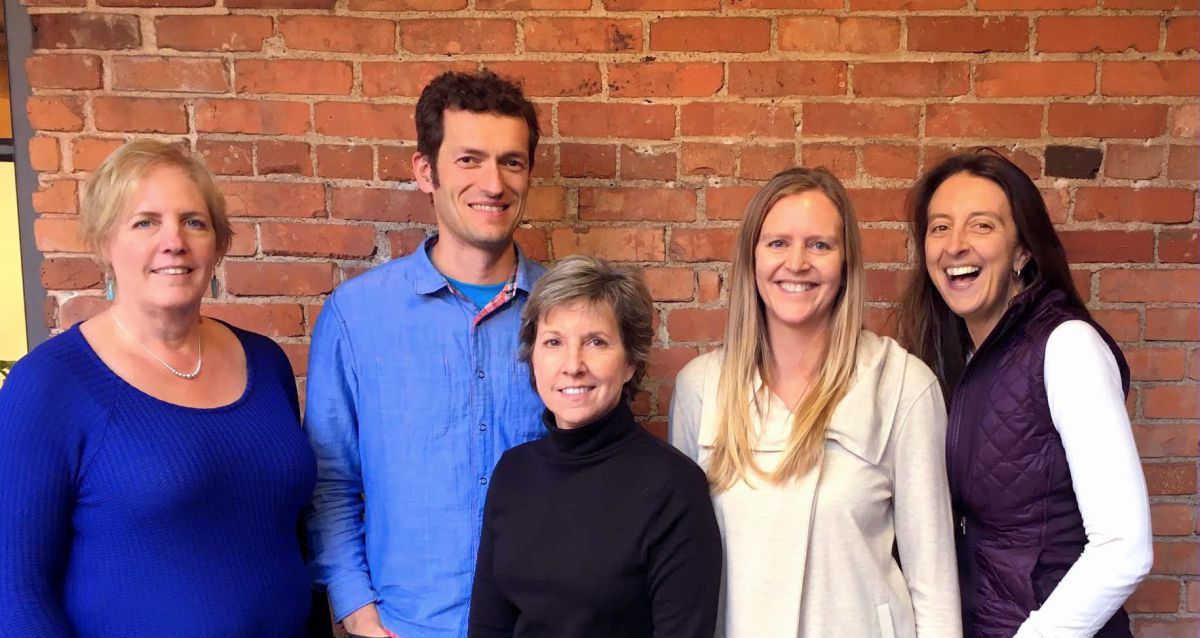 Formerly Airstream Health, Apostrophe closed a $1.15 million round of funding in May. The healthtech company intends to use the funds to build out its healthcare platform and bring on new beta customers. 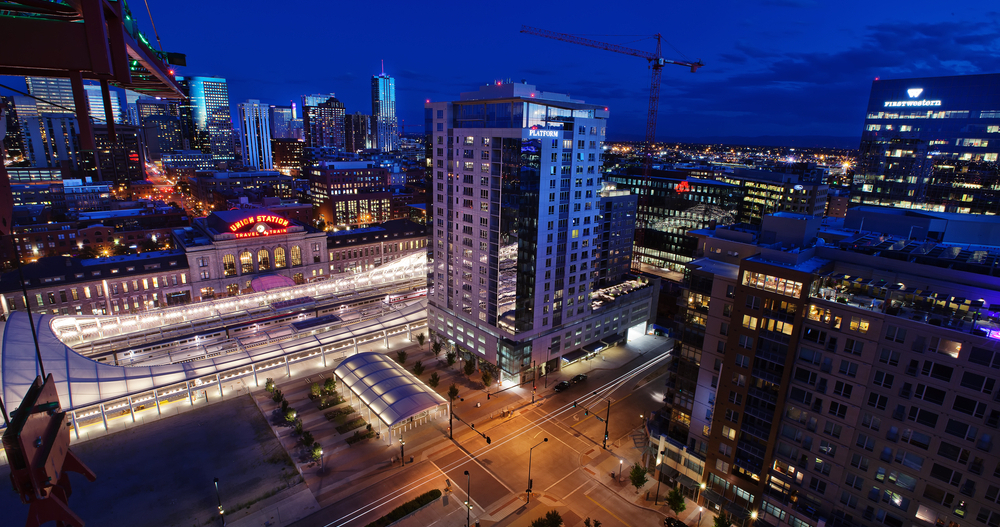 Less than a year after launching, Denver news publication Denverite merged with Spirited Media, a media company focused on hyperlocal news. The merger brings access to new resources and technology to help expand the reach of the young publication.

Get Alerted for Jobs from Denverite 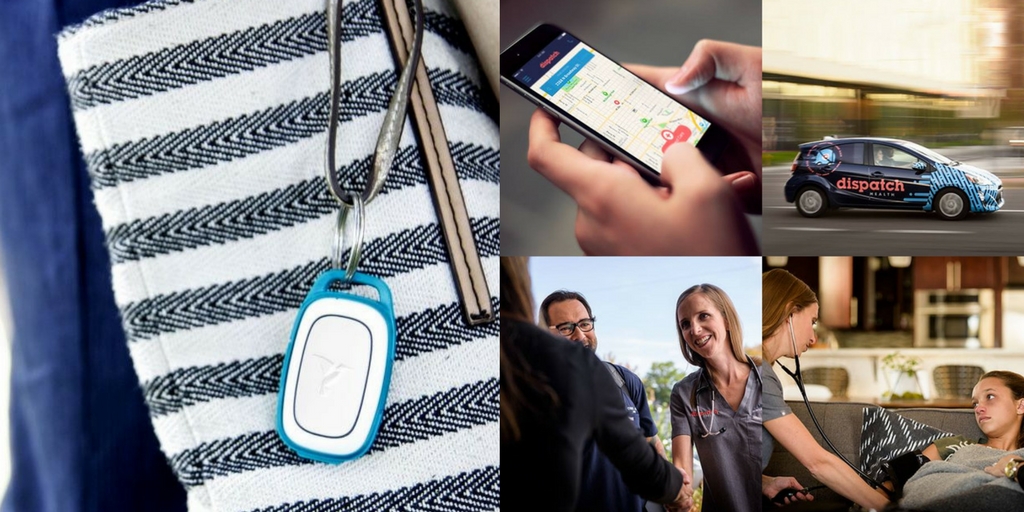 Revolar, creator of wearable safety devices, partnered with on-demand in-home urgent care provider DispatchHealth — both of which made our Top 50 to Watch. Through the partnership, Revolar provided personal safety devices to DispatchHealth’s entire medical team, enabling them to call for help if they feel threatened or unsafe and to check-in with a friend or colleague to let them know they’re okay. 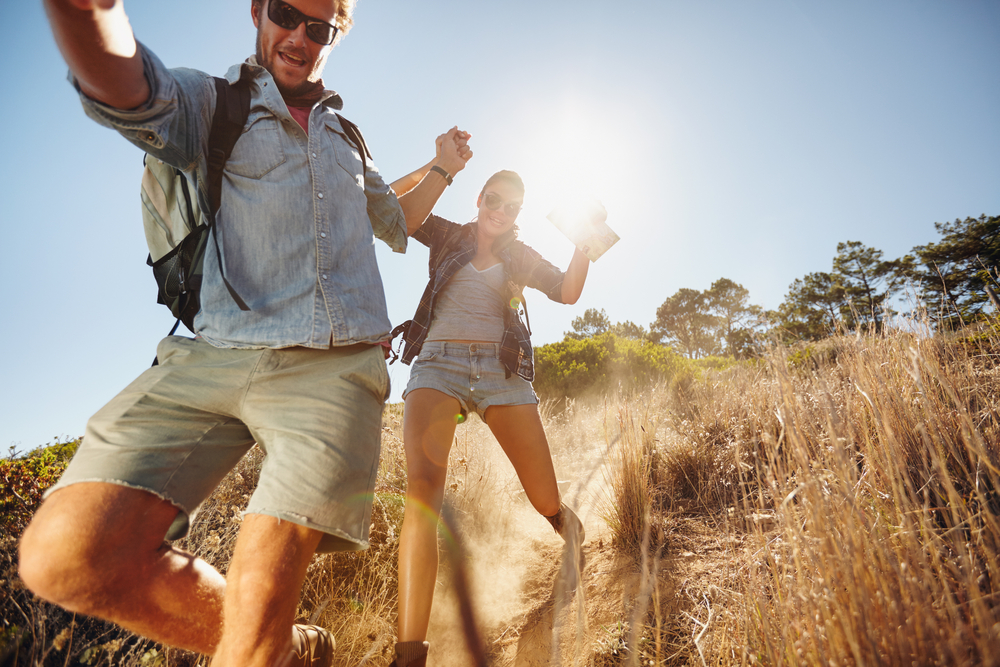 Get Alerted for Jobs from LuvByrd 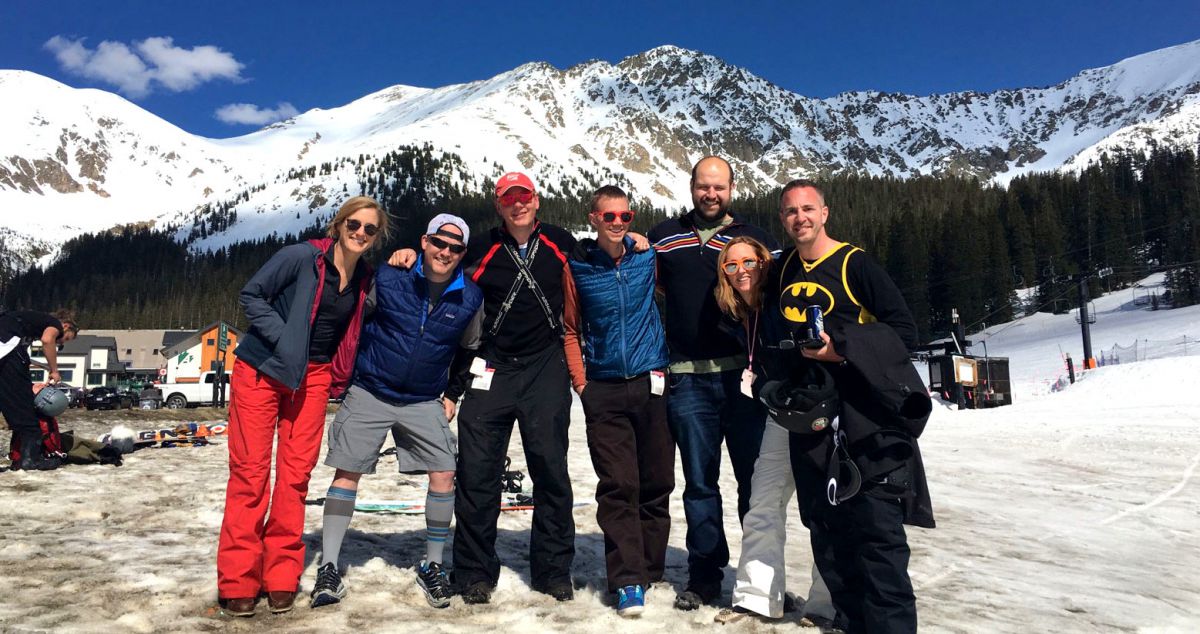 This online mortgage loan platform had a big month in April. Neat Capital launched the latest version of the platform, were named a “Benzinga FinTech Award” finalist for the Best Digital Mortgage Platform, and acquired the mortgage trading advisory firm Whole Loan Solutions. 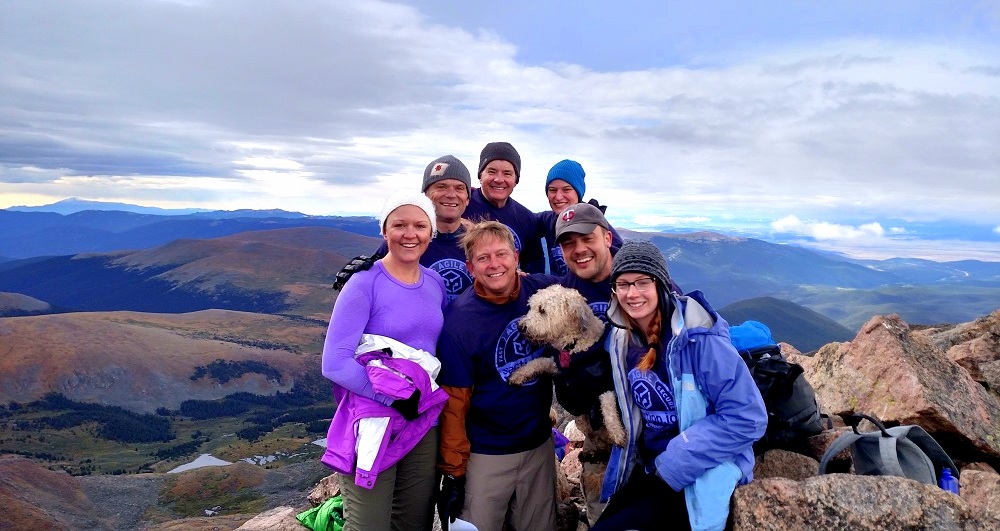 Section
View Profile
We are hiring

Section.io has been busy since January. In April, the website performance and security company brought on two senior leaders, Matt Haentzschel as chief revenue officer and Derek Nolde as enterprise sales director. The following month Section.io added several new products and features to its content delivery grid, giving developers more control over their performance and security configuration. Then just last month, the company announced the expansion of its web security offerings with the addition of Signal Sciences Web Protection Platform (WPP). 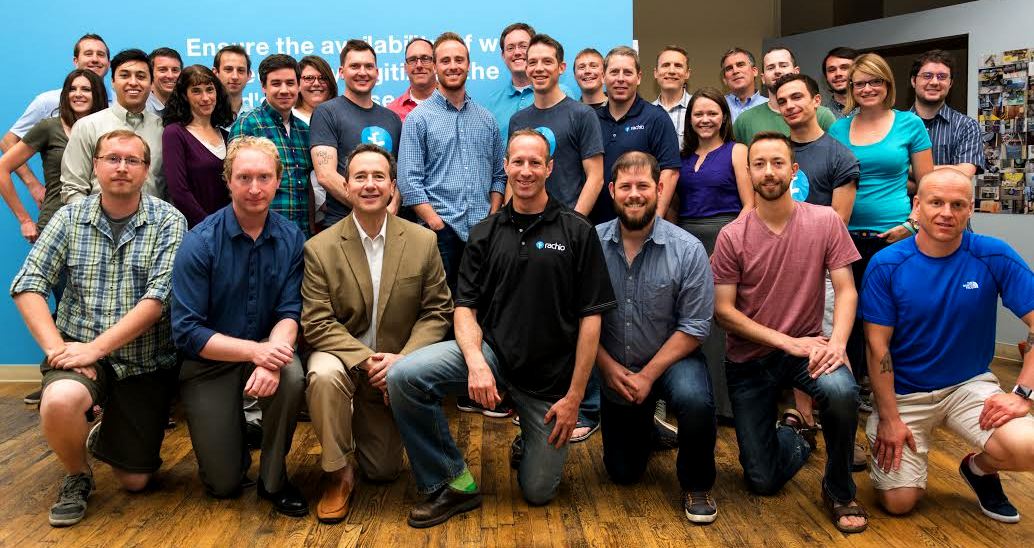 Rachio
View Profile
We are hiring

Rachio’s Wi-Fi-connected smart sprinkler helps people more efficiently manage their water usage. In March, the company launched a full integration with both Google Assistant and the SmartThings platform, enabling users to connect Rachio with their other smart home devices.

Did we miss something? Send us a tip.