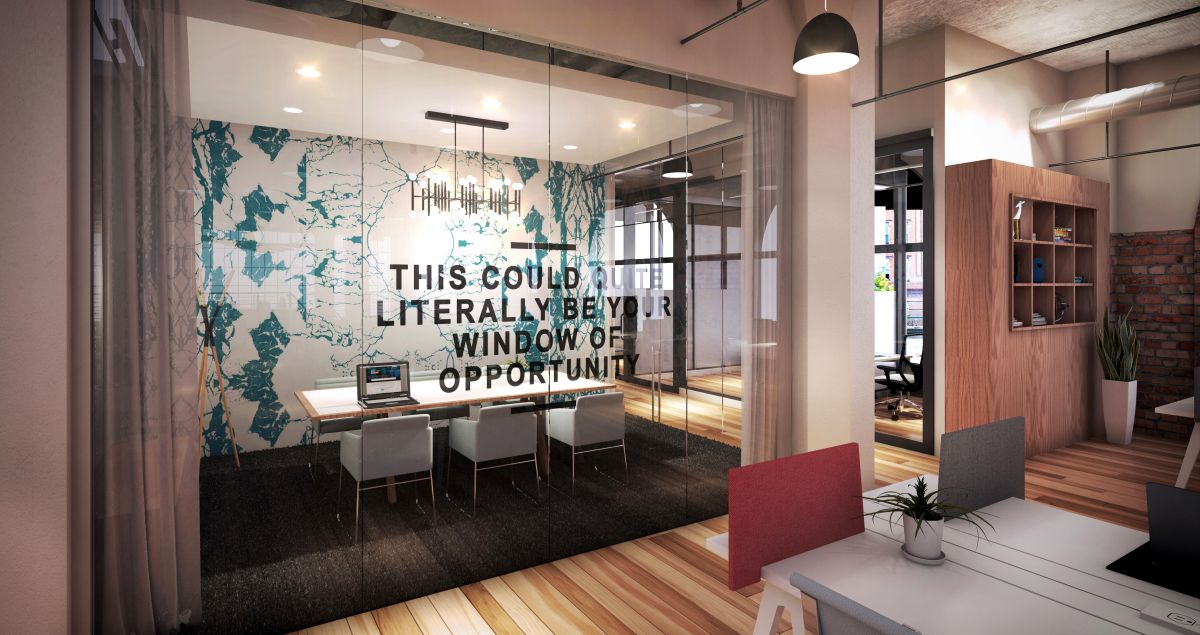 Coworking giant Regus is set to open a new workspace in the Ballpark area of Denver. The office will be called Spaces Denver, and it’s designed to look more professional (which is to say, you won’t find table tennis there). Spaces is set to open Feb. 27 in the McPhee and McGinnity Building at 23rd and Blake. [Denverite] It’s been a big week for new leadership at Colorado tech companies. At least seven startups experienced some leadership shake-ups this week, welcoming new key members to their teams. The new hires’ disciplines span from operations to medicine and marketing. [Built In Colorado] 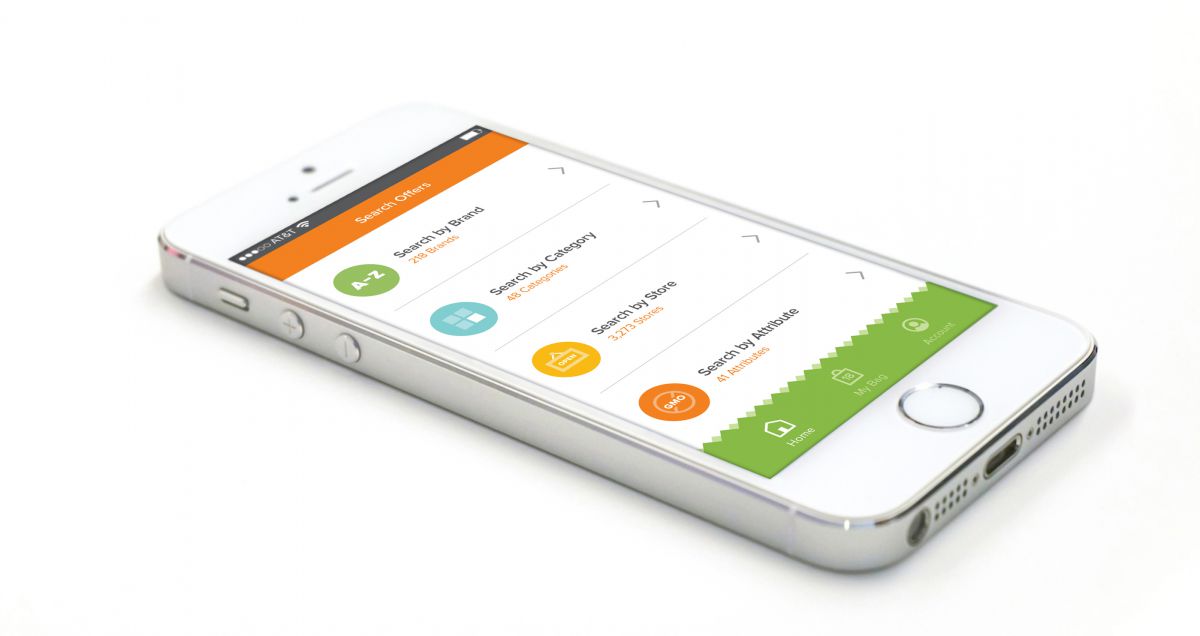 Makeena, which uses tech to connect health and sustainability-focused shoppers with brands, announced this week they’ve acquired coupon website CommonKindness. Terms of the deal were not disclosed. [BizWest] Boulder adtech company Brandzooka announced this week they’ve raised $1.5 million, growing their seed round. This latest funding was led by Batshit Crazy Ventures; the company plans to use the round to prepare for a formal Series A. They’ll also be doubling their team, with plans to add 25 more employees through the summer. [Built In Colorado]

Denver-based Regis University announced this week they will join the Catalyst HTI digital health campus this spring. The University’s College of Computer and Information Science will serve as the organization’s education partner, bringing its expertise in areas like health informatics and data science to the ecosystem. [InnovatioNews] 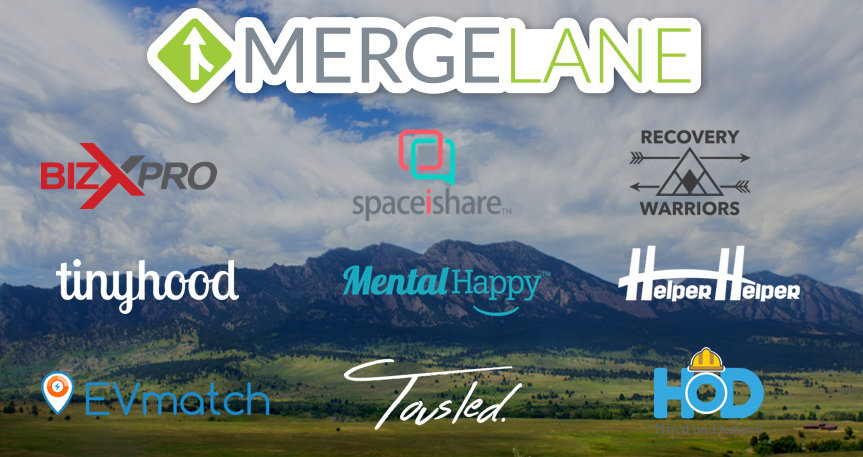