Just in time for holiday travel, a local travel startup has launched a product designed to compete with some of the biggest names in the game, including TripAdvisor and TripIt. This week, Denver-based travel concierge startup Pana launched a free public beta version of their app. Pana Free employs an AI bot named Crosby to automatically create travel itineraries and alerts whenever a user makes an airline, hotel, restaurant, car rental or event reservation. Users can see all of their trip itineraries in one place, share them with friends or colleagues, receive trip alerts about flight delays or gate changes and even have the app automatically check them in for flights. 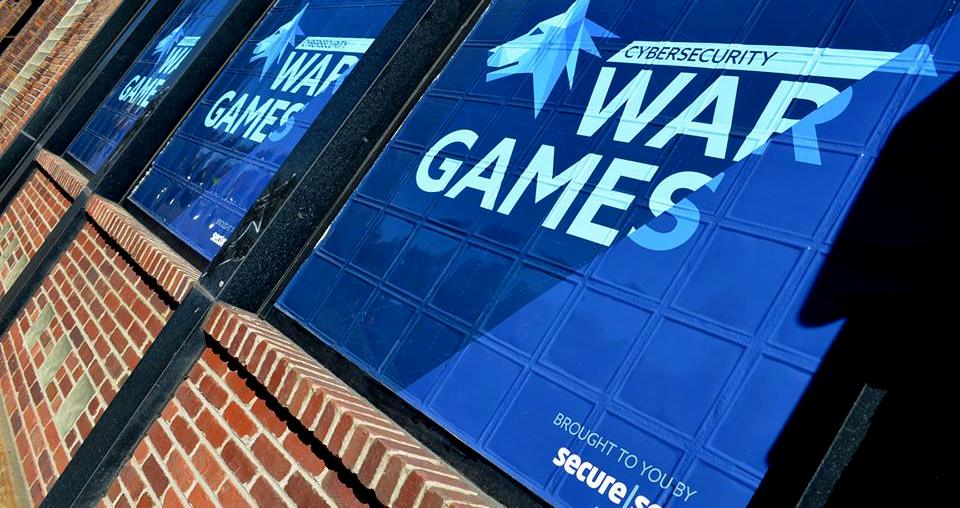 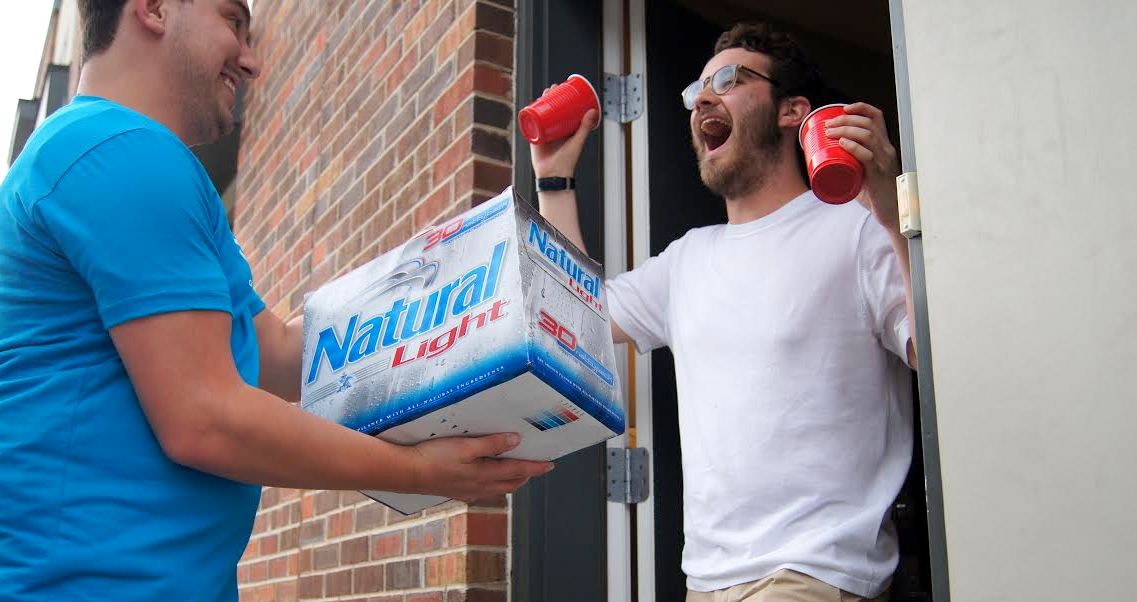 On-demand delivery service goPuff announced this week they’ve launched an alcohol delivery service in Denver called goBooze. goPuff seeks to compete with other companies in the space by stocking their own inventory instead of having to partner with or simply purchase from local liquor stores. goPuff charges $1.95 for alcohol delivery, which is waived for purchases over $49. 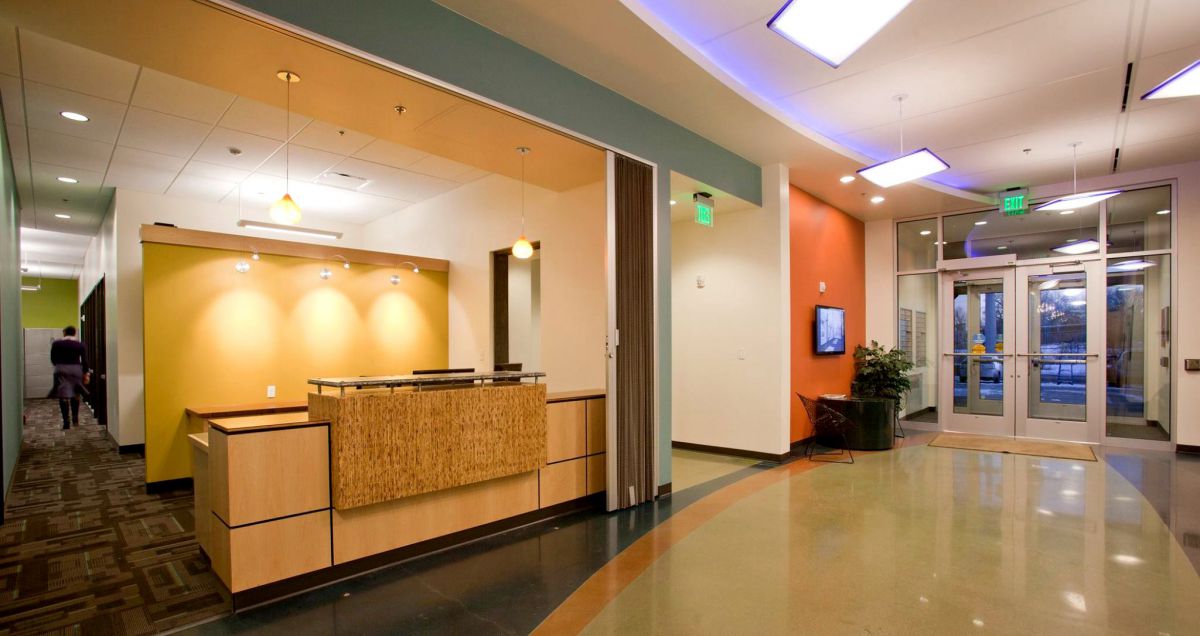 Innosphere to merge with Innovation Center of the Rockies 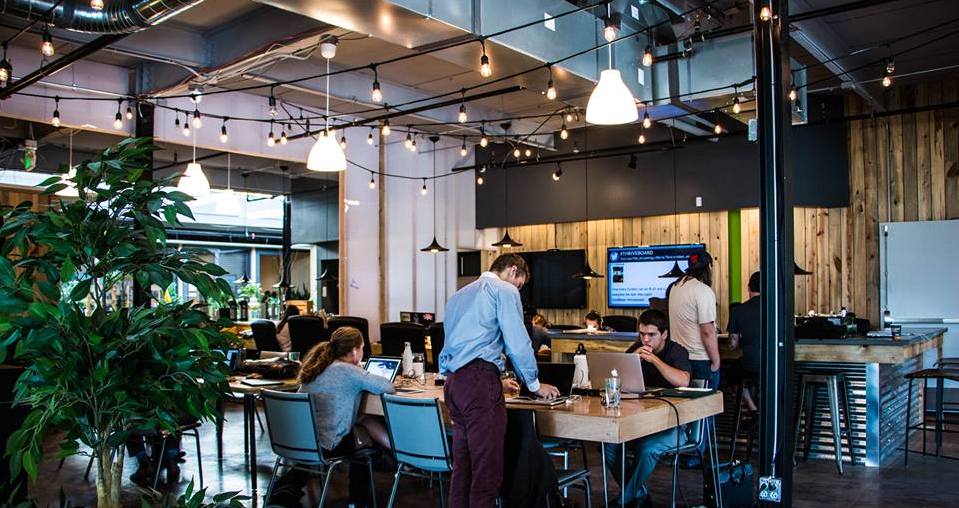 RVC, others join forces to launch The Venture Zone 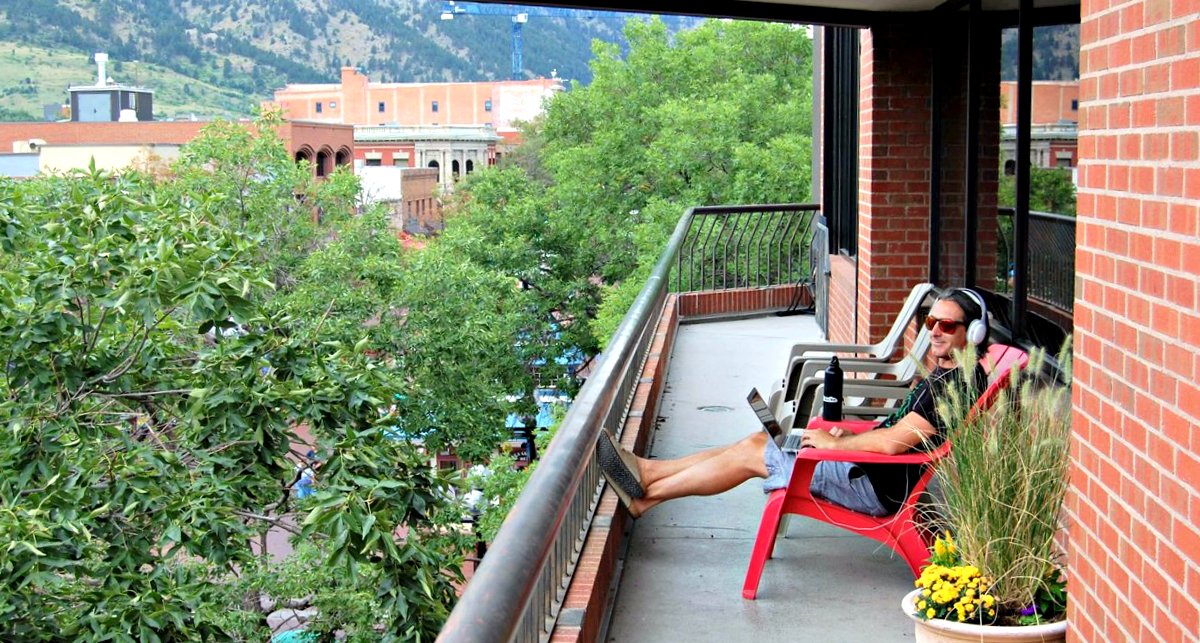 VictorOps pulls in more cash in second close of Series B

Boulder’s VictorOps announced a second close of their Series B this week, with a final tally of $15 million. The incident management company announced $12.2 million in November but was able to pull in another $2.8 million in VC funds in the last few weeks.