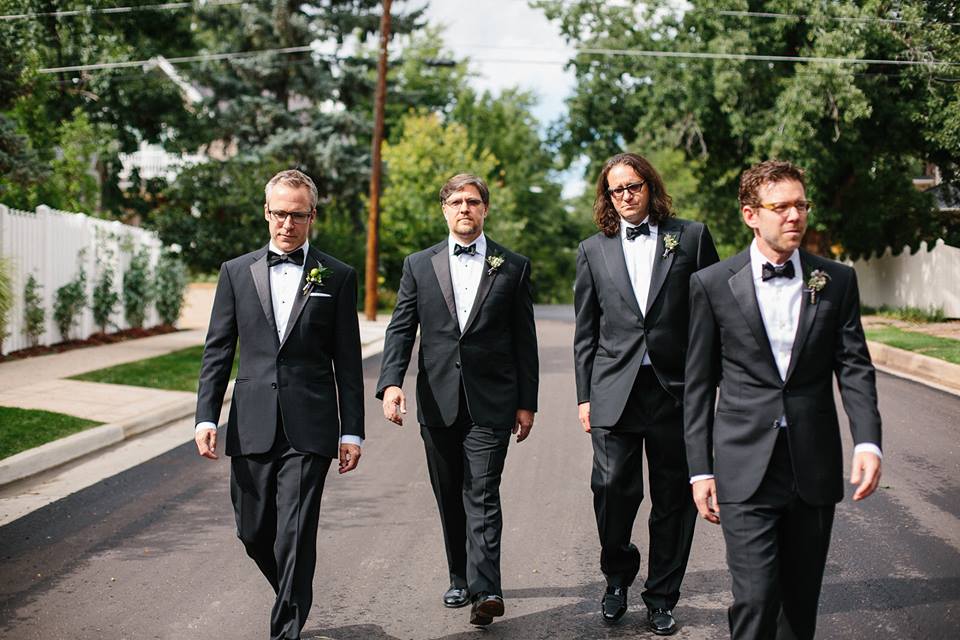 Foundry Group closed their sixth fund this week — bringing in a record $500 million. Called Foundry Group Next, the fund will focus on supporting their follow-on investments and funding growth-stage companies outside their current portfolio. The move signals a change from the firm’s previous focus of investing in early-stage companies.  [TechCrunch] 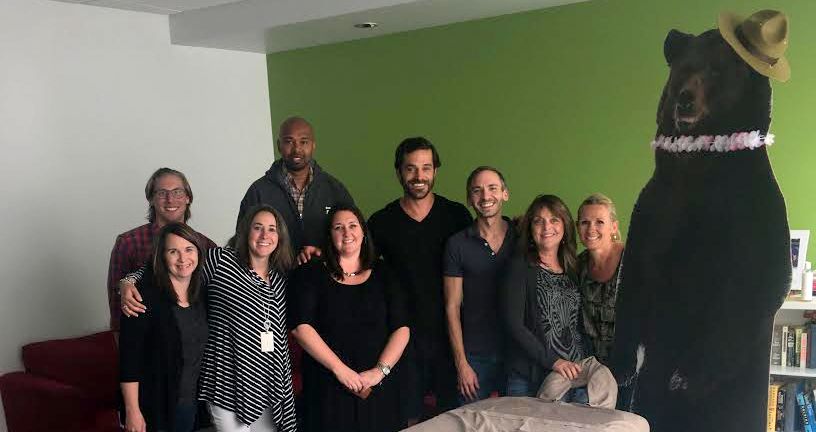 ReturnPath’s Ken McNickle (in black, center) has joined the cast of this season of ‘Survivor,’ which aired its premiere this week. The startup’s massage therapist, McNickle’s life and personal values are the focus of a great in-depth feature from the Denver Post. [Denver Post] 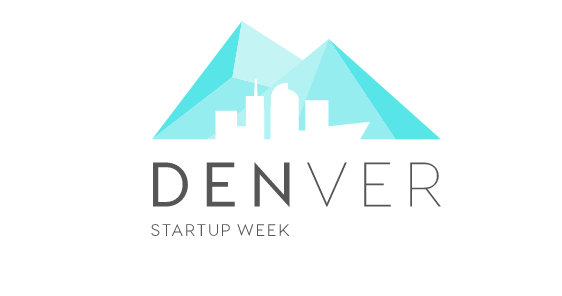 Another successful Denver Startup Week has come and gone, and this year the team had big news to announce. With more than 12,500 registered attendees, the annual event broke its attendance record — just five years ago, the event had 3,500 attendees. [Denverite] 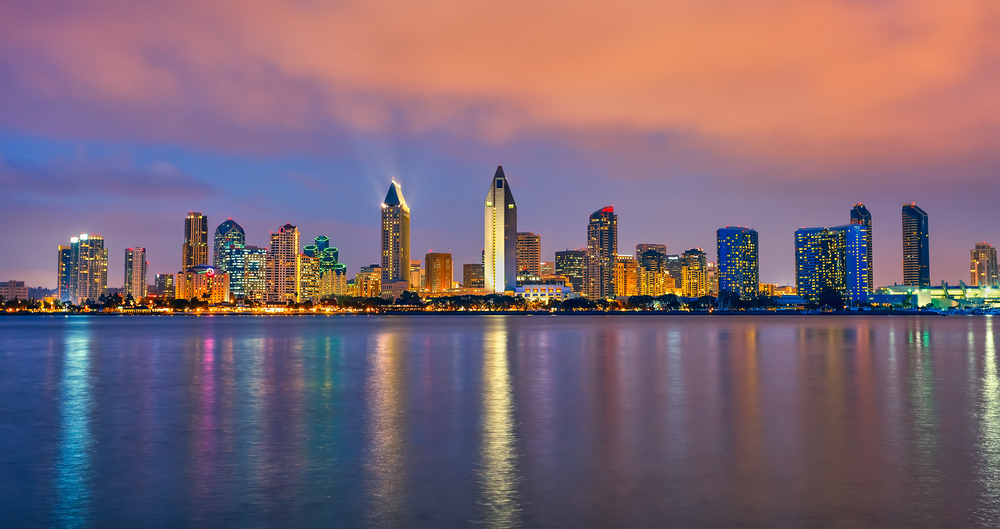 Investor and tech pioneer Steve Case’s “Rise of the Rest” startup bus tour has announced the finalists for the tour’s pitch competition, including its stop in Denver on October 4th. During the tour, Case will invest a total of $500,000 in regional startups. Colorado companies Airstream Health, Bitsbox, Couragion, DZee Solutions, Inc, Flytedesk, FairWords, Helper Helper and LoveTheWild Co. will each have four minutes to pitch a panel of all-star judges. [Press release] 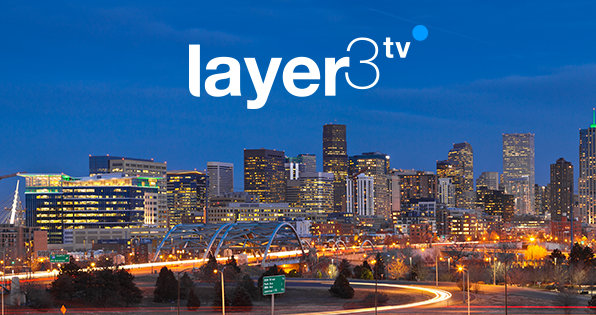 Layer3 to bring service to Denver

Notoriously stealthy startup Layer3 TV revealed this week they intend to bring their premium TV service to Denver soon. After piloting the service in Texas and Chicago earlier this year, CEO Jeff Binder said Denver will have access to the service later this year. [Denver Post]

Tallahassee-based startup Cuttlesoft announced plans this week to open a Denver office. The company specializes in IT and software services, consulting, auditing and web apps. Citing a desire to join a market with a robust startup presence, the company will get its Denver start at an unnamed LoDo coworking space. [Tallahassee Democrat]