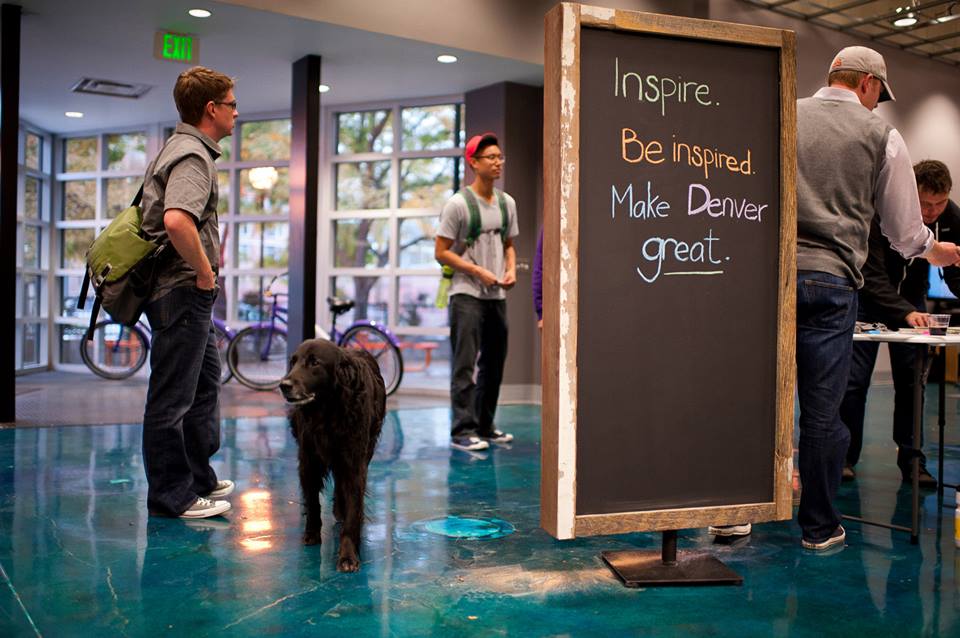 Denver-based Convercent, the software company that helps companies navigate complex regulatory and ethical areas of business, today announced it has raised $11 million in Series C funding. The latest infusion of capital will be used to bolster their predictive analytics and reporting, while expanding its global sales and marketing efforts. [Built In Colorado] 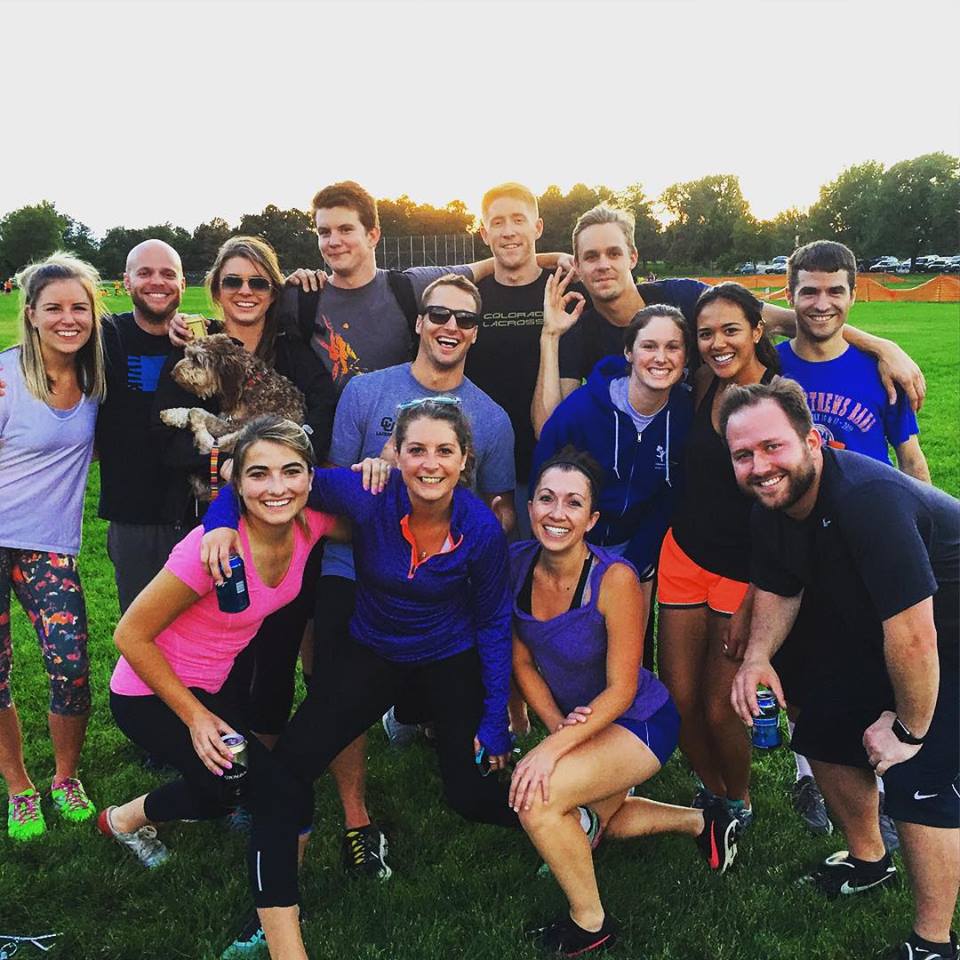 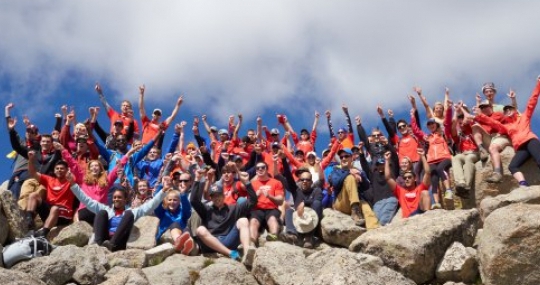 On this year’s annual Fortune 500 list, 10 companies from Colorado managed to make the cut, including Arrow Electronics, which peaked at spot 119. Other Colorado companies on the list include Dish Network, Envision Healthcare, and Western Union. [Denver Post] 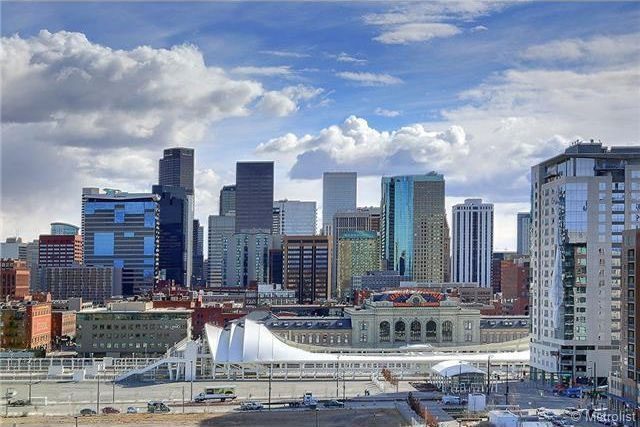 Colorado named one of the best performing state economies in U.S.

According to a new ranking by WalletHub, the state of Colorado has the fifth best economy in the nation, in terms of economic activity, health, and innovation potential. Utah, Washington, California, and Massachusetts landed spots one through four, respectively. [Innovationews] 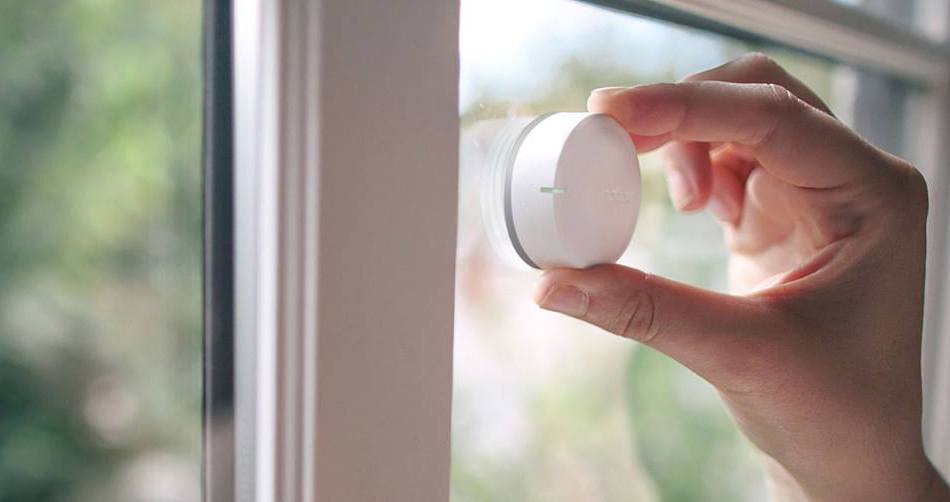 According to Techrockies, Notion this week announced the close of a $3.2 million round of seed funding. The Denver-based company works on smart, connected devices to help homeowners monitor things like smoke alarms, security, and doors and windows. [Techrockies] 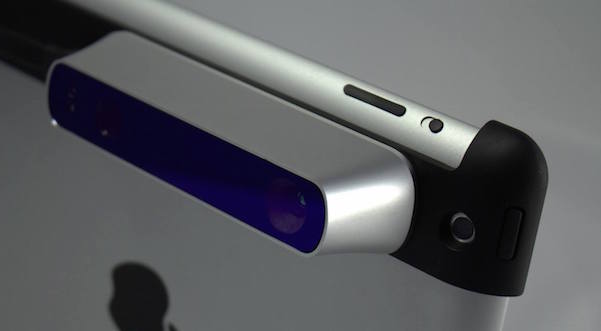 Code42, a Minneapolis-based tech company that makes data recovery and security technology, has set its eyes on Boulder in order to help fill its tech talent woes. The company, which recently opened an additional office in Silicon Valley, plans to set up shop in Colorado later this year. [BizWest]

This week, Longmont is celebrating its second annual Startup Week, with more than 70 free community events at locations throughout the city. The event kicked off on Monday, and will be going on until Saturday. See here for a complete schedule. [Innovation News] 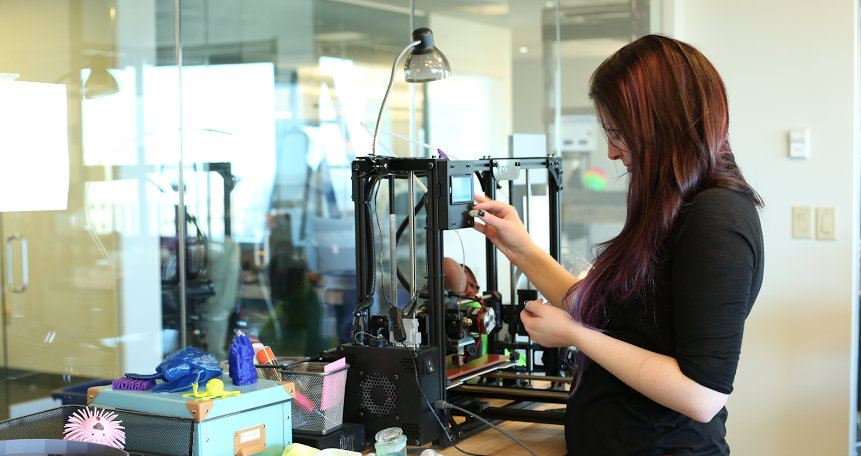 Electronics distributor Arrow Electronics made a move into publishing. Last Friday, the Centennial-based company announced that it had acquired a number of industry publications including EE Times, EDN, TechONline and Datasheets.com, among others, from publisher UBM. [Techrockies]